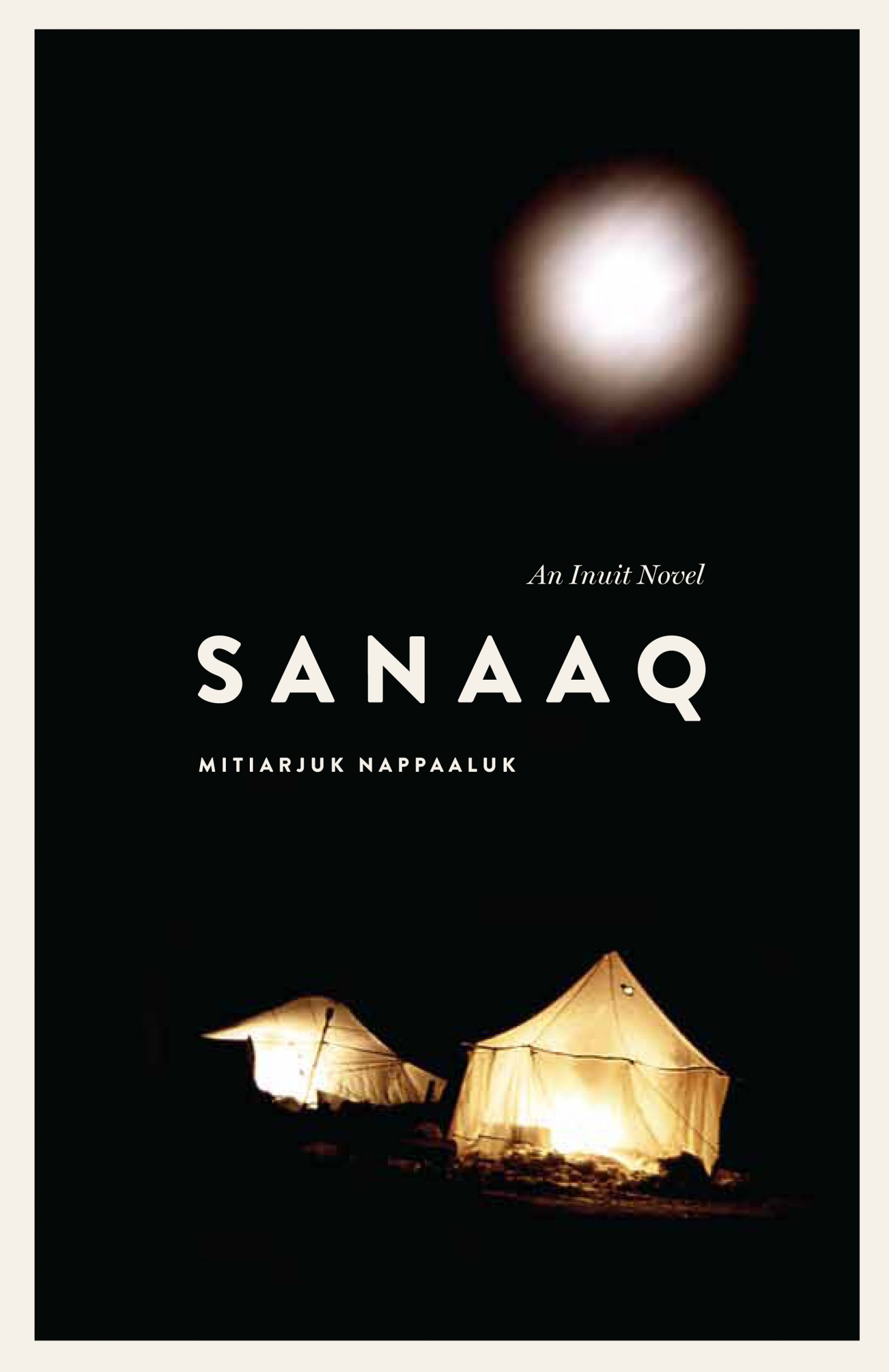 Book sheds light on what it means to be Inuk

“No matter your background, it urges readers to surrender themselves to it and to engage with the emotional geographies of the North”

Mitiarjuk Nappaaluk’s “Sanaaq: An Inuit Novel” was originally written in Inuktitut syllabics and later translated into French. The French version was yet again translated into English in 2014, which is what recently ended up in my hands.

As I was reading it, I found myself simultaneously translating it back into Inuktitut. I felt that it was only in Inuktitut that I could truly enjoy it. Within this context, the reader can perhaps appreciate the odd position I was in, having to write as a Western-trained reviewer for a university class.

I felt compelled to write as an Inuk academic―anything less would feel as if I am betraying the author and my unique cultural location. With this in mind, my contribution focussed on the question, “As an Inuk, what did I get out of this book?”

The author, Mitiarjuk Nappaaluk (1931-2007), was an Inuk from Nunavik, Québec. She lived preceding contact and at the cusp of the arrival of the qallunaat. She was a hunter and she published many other educational resources, becoming celebrated both within her community and nationally. As I learnt about all these facts, I began to appreciate the potential power of what I was about to read.

As an emerging Inuk scholar who has studied complex processes of historical and ongoing colonialism with Inuit Nunangat, it has been important for me to understand what life for Inuit was like prior to contact. And as I began reading the novel, I quickly realized that I was reading it the wrong way. I was reading it as someone who was in the Western tradition of intellectual engagement. I was reading it in English!

As I read the early episodes or chapters, I allowed myself to switch my thinking into Inuktitut and I began to simultaneously see the English words in Inuktitut. It was through that transliteration process that I was able to laugh, imagine, and live the rhythm of Nappaaluk’s writing. Although this novel is fictional, the accounts, activities, interactions and relationships are surely based on real life experiences.

While the land was a constant presence in my life up North, I never experienced life on the land as an intimate, existential force, which would determine my survival and way of being. I grew up in a semi-urban setting, confronted with many of the colonial ills about which I have since learned about academically.

One direct consequence of experiencing colonial processes was to permanently feel conflicted and question my identity as an Inuk. That is why, as an adult in the South, I felt honoured to read elders’ accounts of life on the land as it once was (e.g. “Interviewing Inuit Elders” series), and gained a sense of stability when watching old NFB documentaries or contemporary films like Atanarjuat, which would portray life on the land as an identity constant.

Nappaaluk’s novel enabled me to travel back in time in a sustained, engaged manner. I could join her thought processes and share her intimate and emotional life experiences. The descriptive but short writing style opened up the narrative to my own imagination of the sights, sounds and smells of Inuit life as it once was. It felt like my blood memory as an Inuk was stirred.

For example, the dramatic scenarios detailing the harrowing survival of a blizzard by Qalingu and Ilaijja, or the death of Jiimialuk in Chapters 19 and 15 respectively, carried me directly into that space of my ancestors and grounded my identity as an Inuk.

This book has offered me an opportunity to glimpse into a world that preceded me, and yet feel connected to it. My adoptive mom was born on the land; I grew up speaking only in Inuktitut and eating all of our traditional food. My uncles took me hunting regularly, but I was never taught the stories or the cultural rules of actually living on the land. This book offered me a reference point and sent me to a time passed. It is a time that I could never understand from my mom or uncles, who perhaps missed it.

This is a beautiful novel, whose value to the non-Inuk may be more anthropological than fictional. To non-Inuit readers, Sanaaq may show the Inuit worldview, and the readers may imagine the living in the Arctic and early Inuit life. To Inuit readers who have little to no experience with Inuktitut or life on the land, this book is a private conduit to discovering blood memories. No matter your background, it urges readers to surrender themselves to it and to engage with the emotional geographies of the North.

Too often, the public finds out about Inuit through news that highlights our current dire living conditions. But these aren’t and shouldn’t be the only stories. This novel depicts difficulties Inuit faced from a “harsh” life in the past, but serves as a way forward that asserts Inuit values, pride, dignity, strength and power, sharing, strong family bonds, courage and humility. Perhaps Canadians can learn rather than try and teach Inuit the way forward.

As one who is always on guard about co-produced Western-Indigenous works, I ask how much Western influence was embedded into this novel, especially through the double translation process, to become attractive enough for Western literary palates? My point is that the Western editor’s, translator’s, or reviewer’s cultural position shapes their interests in the book narratives.

If anthropology is a fundamentally intrusive endeavor into culture, and interest in Inuit culture seems insatiable, then reading this book offers a negotiated space where Inuit set the terms of engagement. I highly appreciated the strong use of Inuktitut terminology, requiring southern readers to seriously engage with our language. Those who do not speak Inuktitut have to work for this book―it is perhaps time to learn from us.

One may say the book is an important source for knowing Inuit culture and daily life before Inuit moved off the land. Or that it is simply fun to read, like an adventure novel. Nevertheless, Sanaaq is written in the Inuit oral tradition where the listener, or in this case the reader, is left to interpret the layers of meaning. For me, it was about the meaning of being an Inuk―then and now, together.

Pitseolak Pfeifer is an Inuk who was born and raised in Iqaluit. After years of professionally advocating for Inuit needs, issues and priorities, he recently obtained an honours degree in Canadian studies and a masters degree in Northern Studies from Carleton University in Ottawa. He now owns Inuit Solutions, a consulting company specializing in organizational and community development.