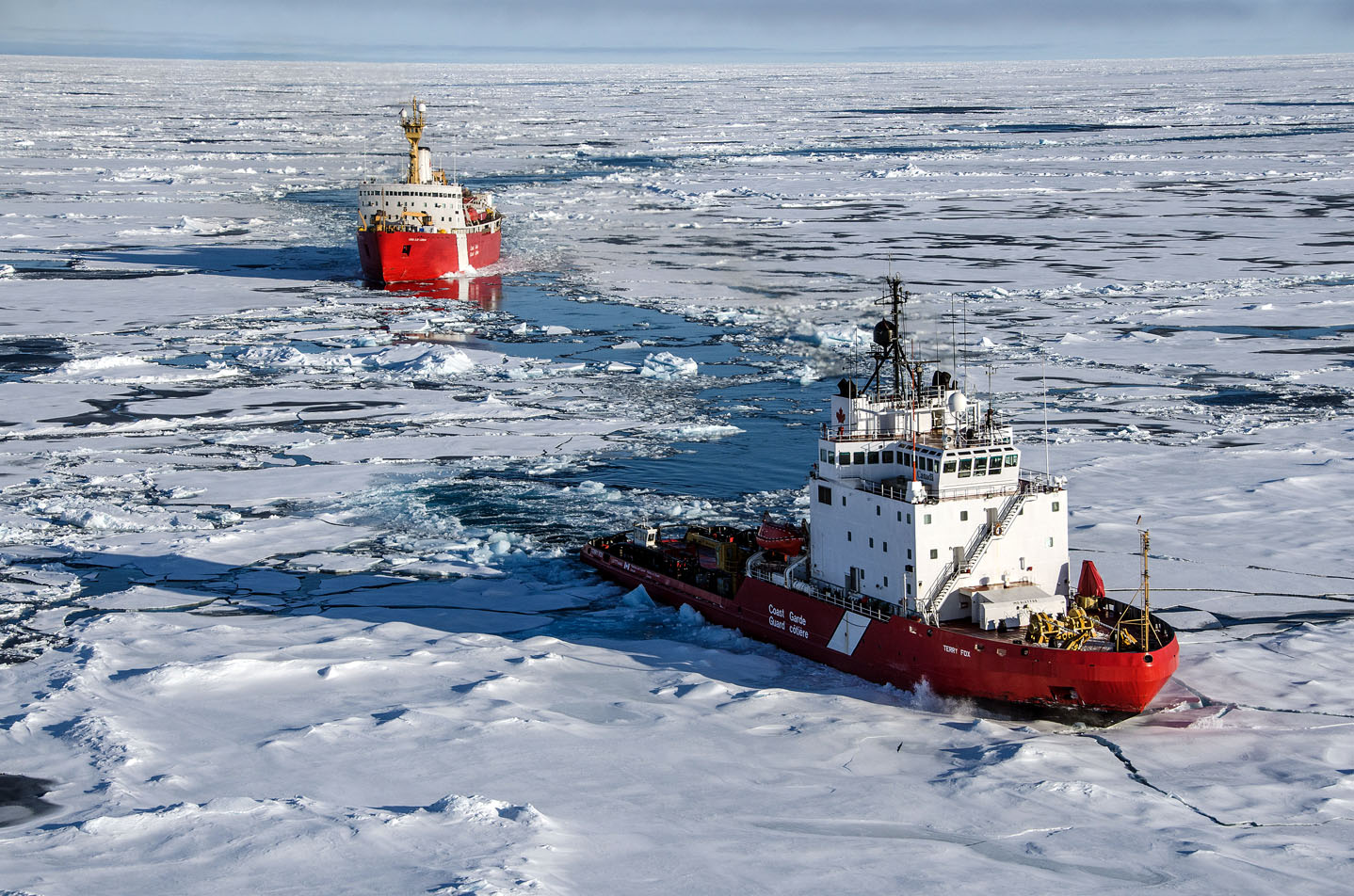 “We have icebreakers coming from three different regions operating in this area,” said Mario Pelletier, the Coast Guard’s deputy commissioner, during a news conference on Wednesday, June 19.

This means Coast Guard vessels are expected to spend a total of 735 ship days in the Arctic this year, compared with 688 last year and 698 ship days in 2017, a Coast Guard communications official told Nunatsiaq News.

The research vessel CCGS Amundsen, which departed from Quebec City on May 30, is the first vessel to start work in the Arctic this season.

On June 22, the CCGS Des Groseilliers is set to depart from Quebec City for icebreaking duties and work related to the Canadian Hydrographic Service and the installation of navigational aids.

The CCGS Captain Molly Kool, a new addition to the fleet, is actually a refitted version of an 18-year-old Swedish vessel called the Vidar Viking, which was launched in 2001.

The Molly Kool, which was recently refitted at the Davie shipyard in Quebec City, is the first of three “interim” icebreakers that will help take some of the load off the Coast Guard’s existing fleet.

“That will allow us to pull some ships out of service to get the maintenance they need,” Pelletier said.

Last May, the federal government, through its national shipbuilding strategy, announced they’ll build up to 18 new vessels for the Coast Guard and spend more money on vessel life extensions, refits and maintenance work.

That will include two new Coast Guard vessels that will be similar in design to the Arctic and offshore patrol ships, such as the HMCS Harry DeWolf, that are being built for the Royal Canadian Navy.

So the Molly Kool and the other two interim vessels will help bridge the gap between the completion of new vessels and the decommissioning of older vessels, Coast Guard officials said.

The other two interim vessels, also refitted versions of used Swedish ships, will be christened the CCGS Jean Goodwill and the CCGS Vincent Massey and will come into service in 2019 and 2020.

Meanwhile, the Coast Guard is taking a go-slow approach to the implementation of its new standalone Arctic administrative region, which is the area covered by the four regions of Inuit Nunangat.

Fisheries and Oceans Minister Jonathan Wilkinson announced the creation of the new Coast Guard administration region for the Arctic, as well as a new Arctic region created for the Department of Fisheries and Oceans, at an event in Iqaluit last October.

But Pelletier said that for this year, operational control over Coast Guard vessels in the Arctic will remain in the hands of the existing central and Arctic region in Montreal.

“As for the new model, we are taking the time to get it right,” he said.

Marc-André Meunier, the assistant commissioner of the central and Arctic regions, said the Coast Guard’s Arctic operations started on Tuesday, June 18, at the ice operations office in Montreal.

Meanwhile, Neil O’Rourke, the assistant commissioner in charge of the new Arctic region, will spend his time engaging with Indigenous groups, industry, and territorial and provincial governments “to make sure the boundaries of the region and services reflect the needs of the communities,” Pelletier said.

If this year’s marine shipping season in the ice-choked waters of the Arctic is anything like last year’s challenging year, the Coast Guard can look forward to a busy year. 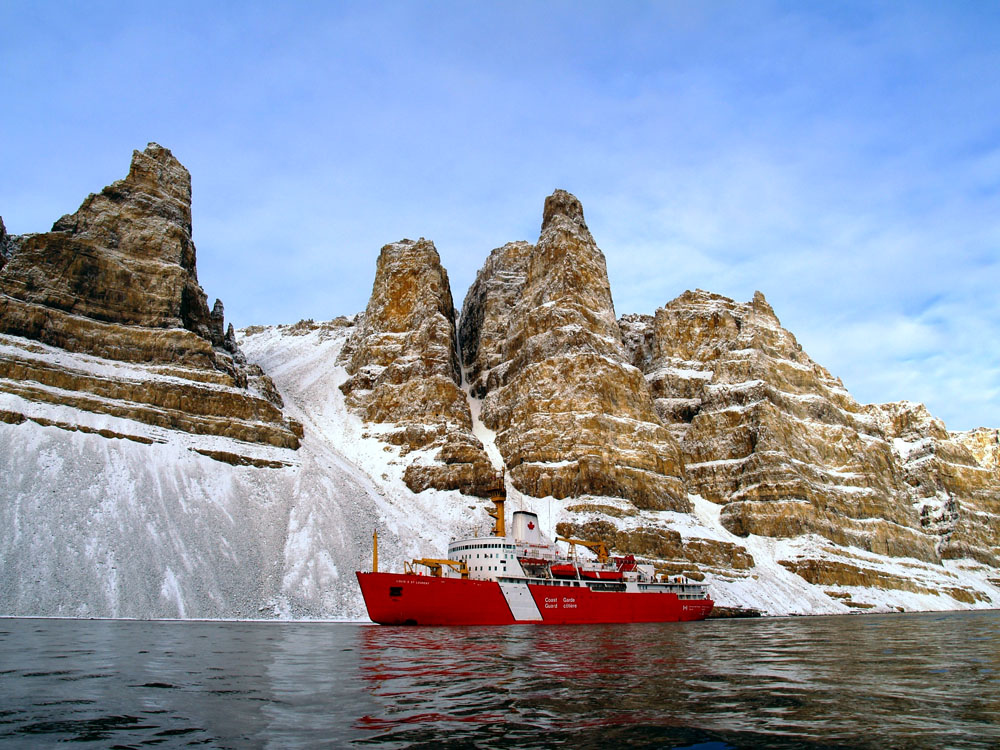 In the Arctic last year, the Coast Guard’s work included:

• One commercial harbour ice breakout to help a vessel dock.

Personnel with the Rankin Inlet station did three search and rescues and spent over 103 hours on the water, travelling 1,929 nautical miles, equivalent to 3,572 kilometres. 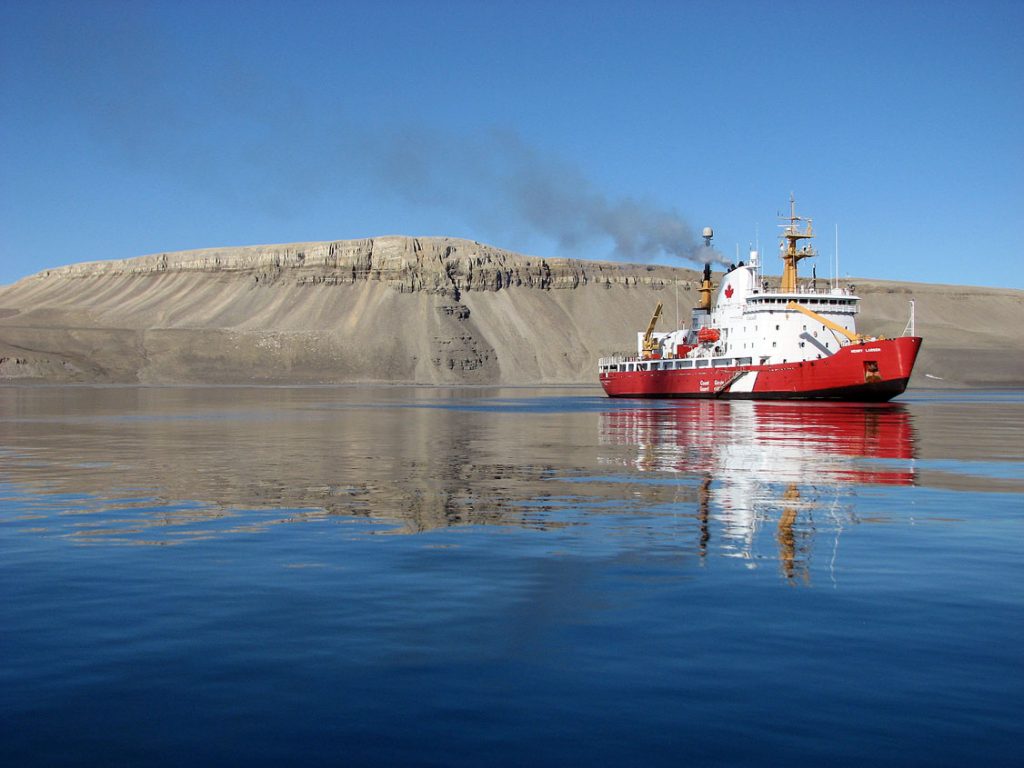