Clinic aims to see all of Nunavut community’s 1,500 residents 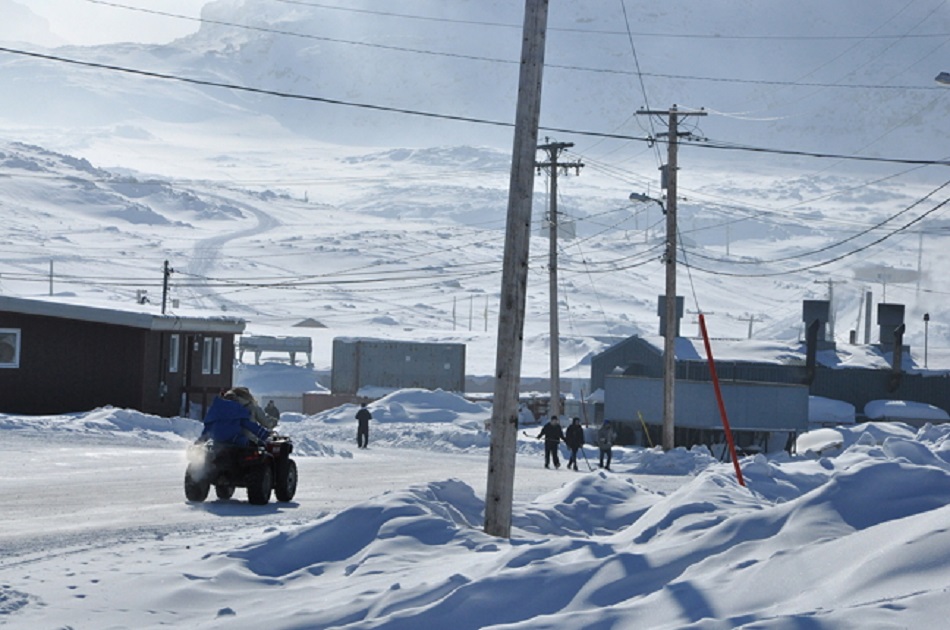 The Government of Nunavut Department of Health is hosting the clinic in Cape Dorset starting Tuesday, Feb. 12, with the goal of testing all the community’s 1,500 residents for the respiratory infection.

Rates of TB remain 50 times higher in Nunavut than in rest of Canada.

A second clinic wrapped up in Whale Cove last November, where 90 per cent of the Kivalliq community was screened but no infectious cases were found.

Starting in Cape Dorset this week, screening appointments will be coordinated by household.

Community members can visit the community hall to fill out a questionnaire and do a skin test, chest X-ray and blood work, if needed.

The infection is spread by breathing the same air as someone who has active TB in their lungs.

The disease typically affects the lungs, but it can also affect other parts of the body, like the brain, the kidneys or the spine.

Some of the more common symptoms of TB include a cough that lasts for more than three weeks, night sweats, fever, weight loss, coughing up blood and feeling unusually tired.

But TB can be treated and cured.

The clinic in Cape Dorset is expected to run for 11–12 weeks. Residents should contact the local hamlet office or listen to community radio for updates.