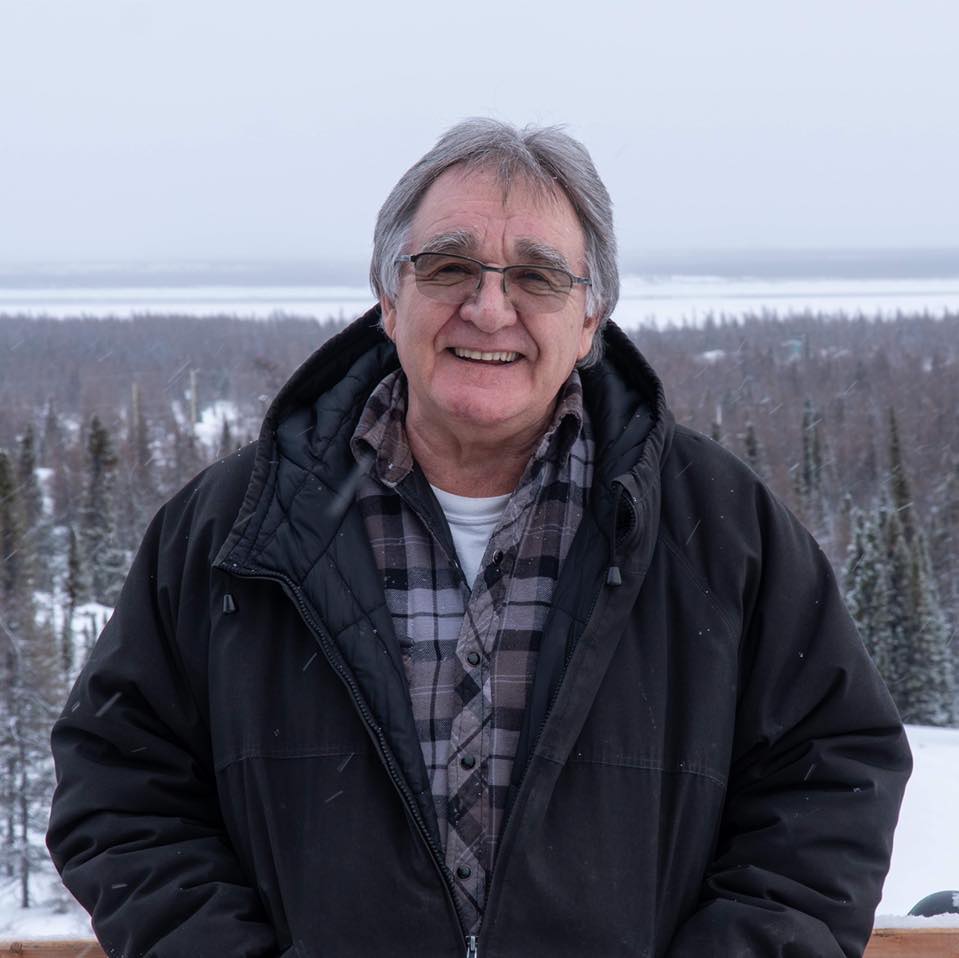 Charlie Watt wants to see Nunavik administer responsibility of its own public services and secure jurisdiction over its natural resources. (Photo courtesy of C. Watt)

“I’m in the perfect place to do this,” says former senator seeking re-election as president of region’s Inuit birthright organization

Makivik Corp.’s president Charlie Watt said he has started something and he intends to complete it.

That’s why the 76-year-old former senator and part-founder of Makivik is running for another term as president.

Watt plans to use the time to negotiate and secure self-government for Nunavik, a process he helped launch in 2018, and one he feels he’s best qualified to see through.

“I’m the only one with parliamentary experience,” Watt said. “I know people at a high level. I’m in the perfect place to do this.”

Under Watt’s leadership in 2019, Makivik signed an agreement with the federal government that serves as a framework for negotiations towards an Inuit self-government for the region.

It’s unclear exactly what powers that agreement would transfer to Nunavik, but Watt said the region wants to administer responsibility of its own public services and secure jurisdiction over its natural resources.

“I think we’re on the right track,” Watt said. “We’re in in-depth discussions with the federal government and now we have to bring the provincial government in.”

Once Quebec is involved, Watt said the parties will need to discuss revenue-sharing and a dispute-resolution mechanism.

“It might require a longer time than three years, but I’d at least like to be able to get to the point where the discussion is underway,” Watt said.

“This is probably my last move. I’m going to push it one more time and get that done.”

Watt also wants to see major changes to the youth-protection legislation currently in place for Nunavik.

Quebec’s Youth Protection Act, updated in 2016, allows the province to enter into agreements with Indigenous communities to design and deliver their own youth-protection programs.

That’s a process that Nunavik’s health department has embarked on to develop more culturally appropriate services for the region.

But Watt wants Nunavik to go a step further.

“[Health officials] are looking at it administratively, but I’m looking at it jurisdictionally,” he said. “[Nunavimmiut are] having their kids taken away. And right now, we have no say at all about what happens to those kids.”

Similarly, Watt hopes to usher in changes to how justice is administered in Nunavik.

Makivik Corp. has been in discussions with the Quebec government about streamlining that system, which is largely reliant on an out-of-region court and prison system.

“A lot of our young people are in penitentiaries in the south,” he said.

“We’re looking at new ways of looking after these people, at home,” he said. “Some of them are dangerous, we know that. But some of them are picked up for minor things and are put into jail.”