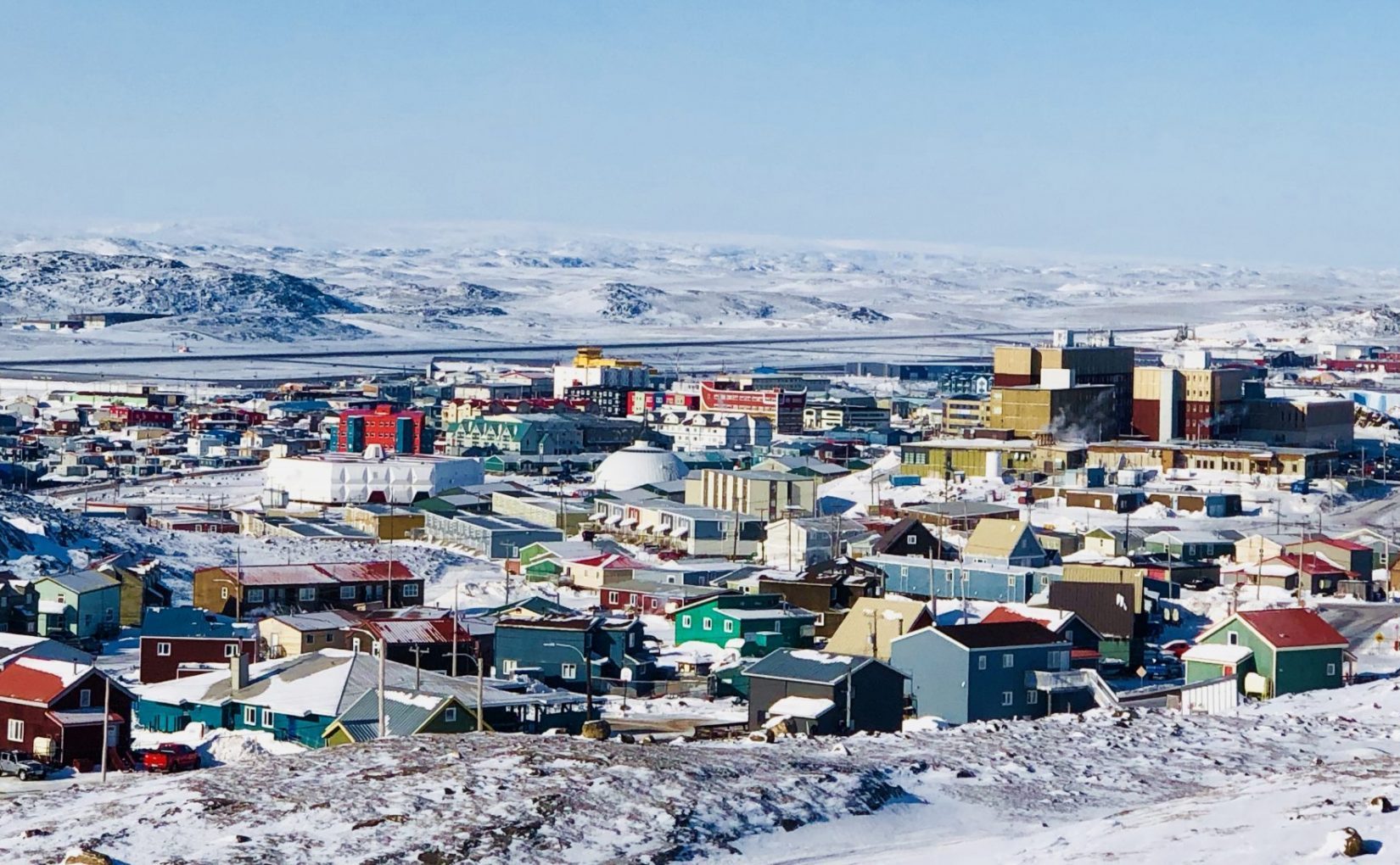 The City of Iqaluit has a new traffic safety bylaw that took effect on June 9.

Among the changes, the bylaw addresses speed limits throughout the city, along with an updated list of fines drivers will face for not abiding by them.

Under the previous traffic bylaw, which was passed in 1994 and amended several times, most recently in 2015, the fines began at $75 and maxed out at $200.

The new bylaw now also reflects the Government of Nunavut’s traffic safety act that took effect in December 2018, including the prohibition on using a hand-held device while driving.

Another addition to the bylaw that was previously not included is vehicle registration and insurance requirements.

Vehicles without valid insurance and registration are subject to fines up to $750 or the seizure and impoundment of the vehicle until those items are provided.

Other updates included in the bylaw are the following:

The bylaw, including a full list of fines, can be found on the City of Iqaluit’s website.