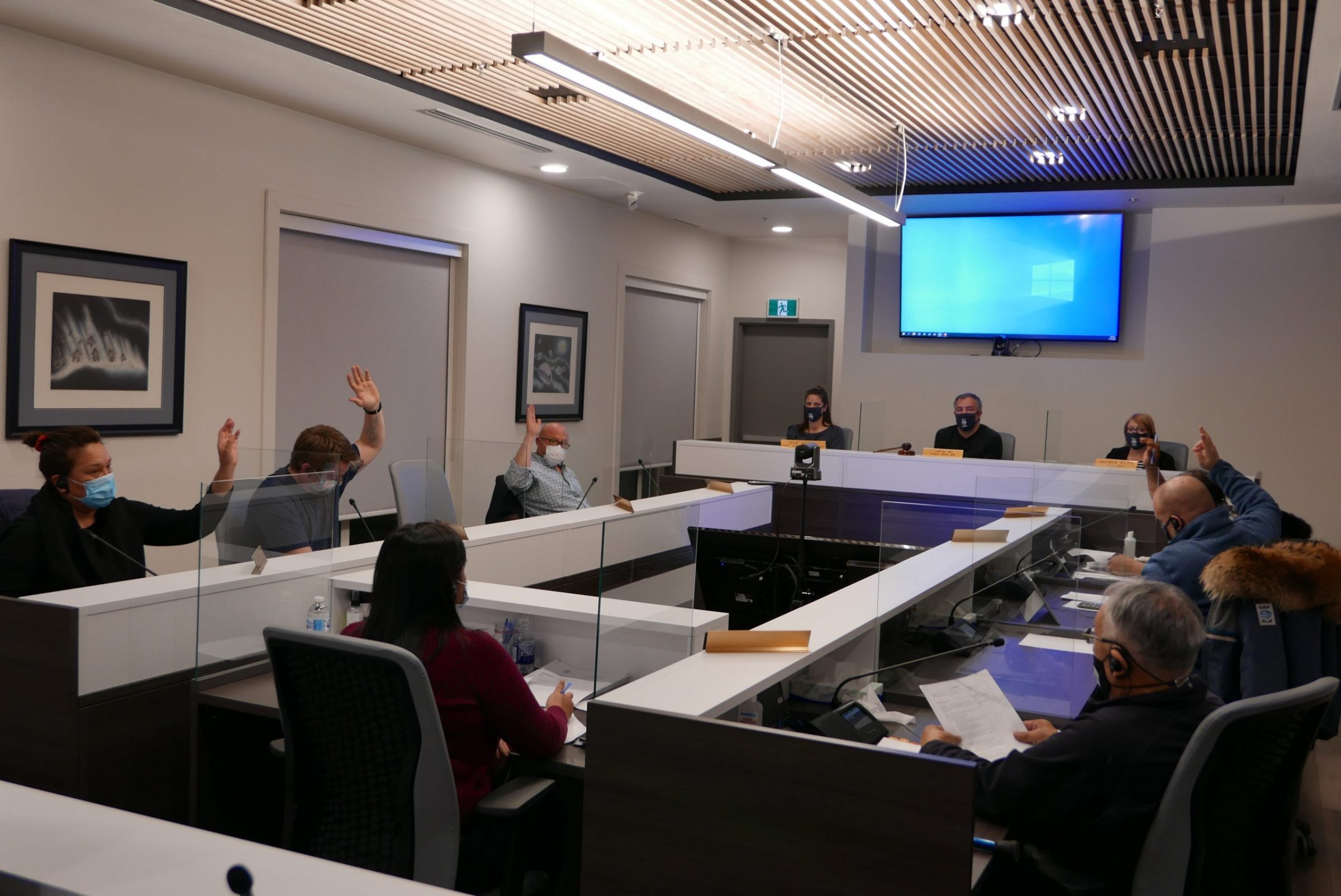 The City of Iqaluit is looking for a resident to fill an empty seat on council. (File photo by David Venn)

The City of Iqaluit is once again looking for a new city councillor, following Sheila Flaherty’s resignation from council earlier this month.

There are a number of criteria to apply, including being an Iqaluit resident and not being a city employee. There are also guidelines that outline how an applicant’s debt to the city or tax arrears can be disqualifying factors.

The deadline to apply is May 27.

Flaherty resigned April 6, saying she wanted to focus more on her business and other Inuit- and Indigenous-led projects.

This happened nearly a month after councillors Ookalik Curley and Paul Quassa were chosen to fill seats left open by the resignations of John Fawcett and Iqaluit-Sinaa MLA Janet Pitsiulaaq Brewster in 2021.

To fill Flaherty’s vacancy, council considered appointing Kimberly Smith, who finished third to Coun. Paul Quassa in the March call-out, but the motion was defeated in a 4-3 vote on April 12.

Councillors then agreed to put out another call for applicants.

Following this appointment, councillors sitting in three of eight seats will not have been voted in by the public.