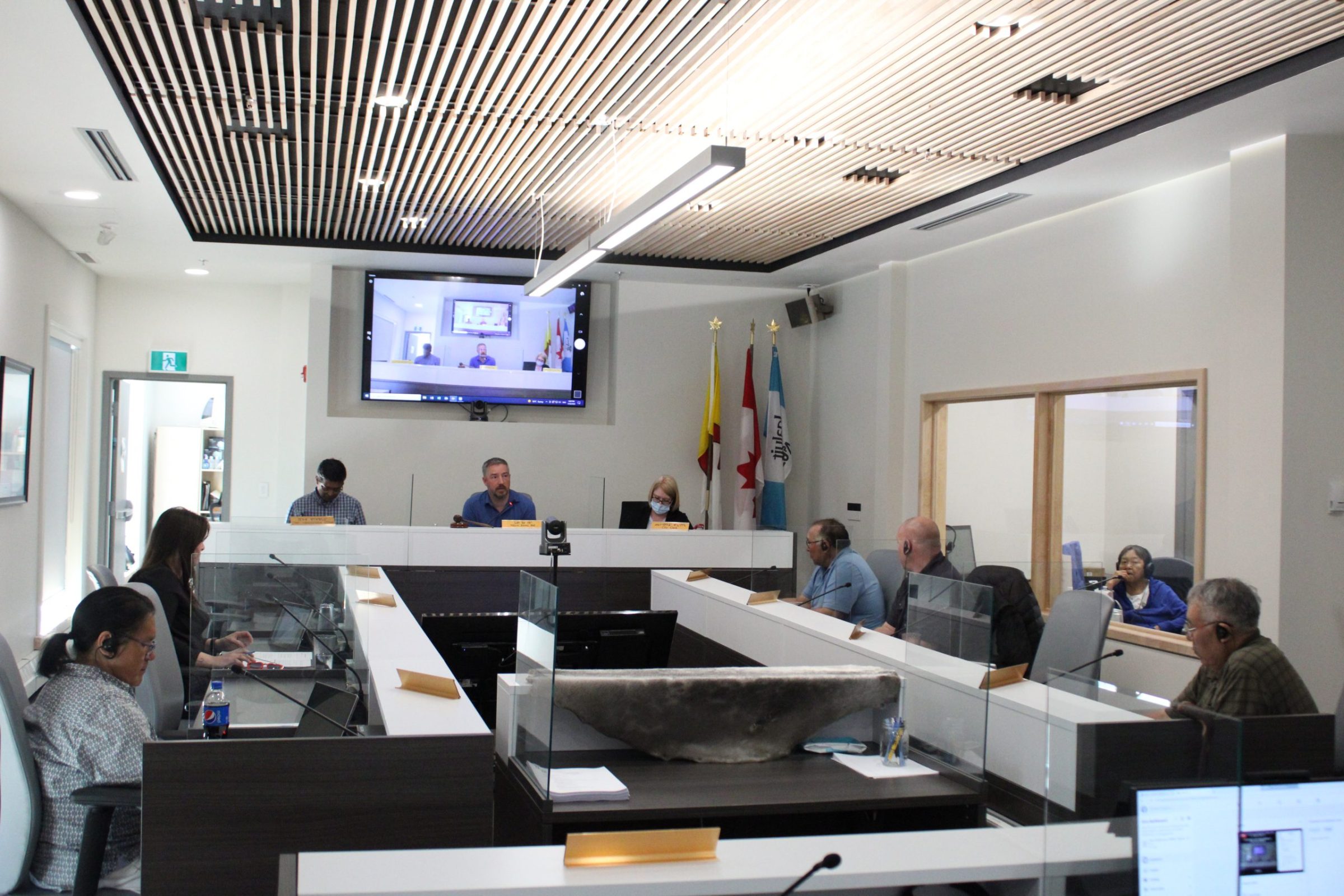 City councillors voted unanimously during Tuesday’s council meeting to hire the company to remediate the North and South Clear wells and the mixing chamber at the plant. The tanks were contaminated by fuel last fall and winter.

Tower Arctic Ltd. had the lowest of three bids, the highest coming in at nearly $6 million.

People in Iqaluit were advised not to consume the city’s water between October and December because fuel had contaminated its water supply.

The contamination is believed to have entered the water treatment plant from an old fuel tank.

The city is still bypassing the water treatment plant and delivering water to homes by truck and piped services.

In May, WSP Canada, the consulting firm hired by the city, recommended the city remove all of the black tar substance from the tanks and install a concrete layer of protection.

The work will include structural remediation of the tanks’ concrete walls and an application of protective coating, as well as other repairs, says city spokesperson Aleksey Cameron. It’s scheduled to begin in September.