City partners with QIA for event that aims to clean waterways 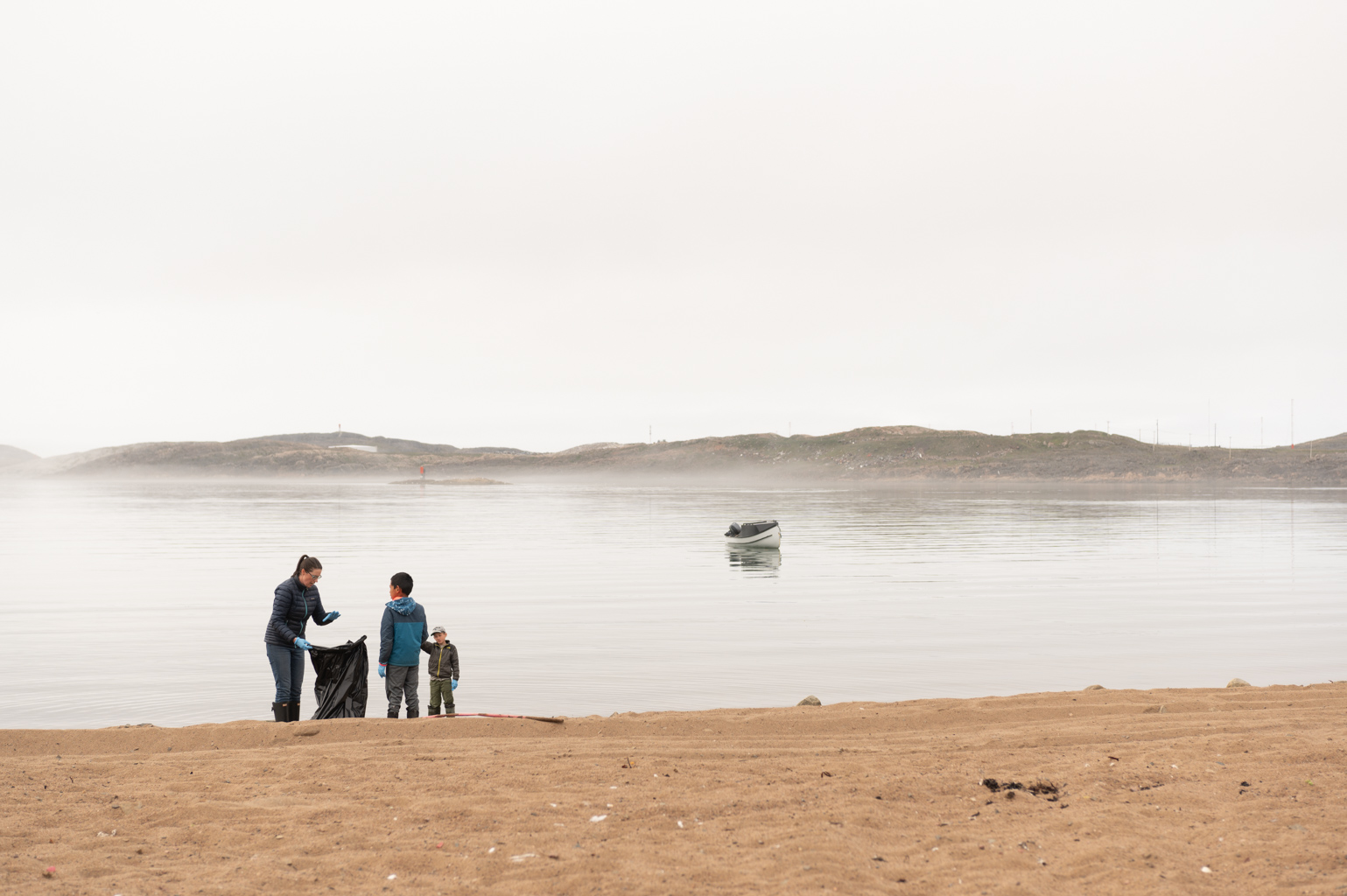 The City of Iqaluit is partnering with QIA for a yearly cleanup of Iqaluit waterways. (File photo by Dustin Patar)

The City of Iqaluit is partnering with Qikiqtani Inuit Association to clean up the city’s waterways.

“Having a clean, upkept community benefits everyone,” says Geoffrey Byrne, the city’s economic development officer. He helps plan the event.

Byrne says waterways in the city see a fair amount of waste, and that’s because they are popular during the summer. Garbage also tends to flow into these areas with the spring thaw.

Previously a community organized initiative, the city-run event will consist of cleaning up any debris and junk along areas of water across the city such as creeks, the ocean and the beach.

Specifically, those areas include the stretch of beach between the coast guard area to the old graveyard; Geraldine Creek from the hospital to the Grind and Brew; Carny Creek from Upper Base Road to the Co-op Gas Bar; and nearby lakes.

Volunteers will have designated areas to clean up garbage into a bag, then those bags will be placed at specific spots for city staff to pick up. Larger items, such as deserted cabins left on the beach, will be picked up by city staff, Byrne says.

According to Byrne, there will be prizes for participants at the end of the cleanup.

“It’s definitely a way to get community members involved in their beach and local environment,” said Will Hopkins, a spokesperson for the QIA.

His organization manages a portion of the land being cleaned.