On Dec. 14, Nunavummiut will vote for a new NTI president 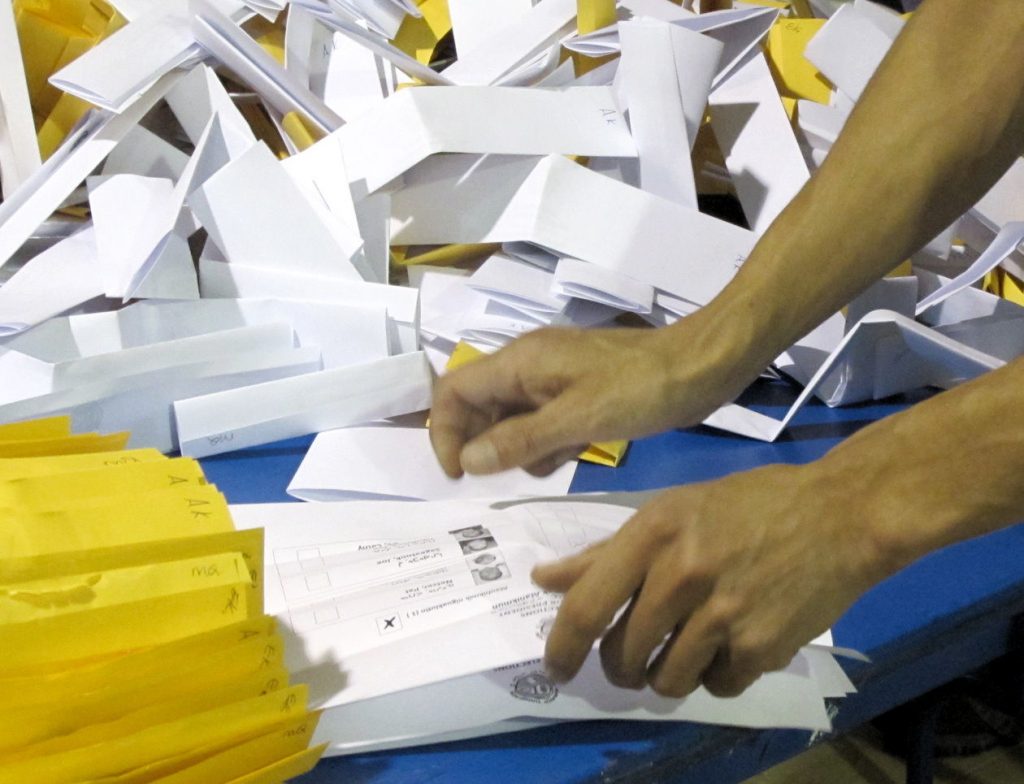 Potential candidates for the presidency of Nunavut Tunngavik Inc. have until Friday, Nov. 13, at 5 p.m. to file their nomination papers. The election is scheduled to take place on Dec. 14. (File photo)

If you’re planning to take a run at the president’s job at Nunavut Tunngavik Inc. this Dec. 14, you have until Nov. 13 to submit your nomination papers.

Nomination forms to nominate an Inuk as a candidate for election as president of NTI are available from Sigurdson, community liaison officers, Ayaya Communications in Iqaluit, or from NTI’s website.

Eligible candidates must be 16 years of age or older as of Dec. 14, and be enrolled under the Nunavut Agreement.

If nomination papers are not filed by the Nov. 13 deadline, a potential candidate will not be permitted to run as a candidate in the election, NTI said.

As well, a criminal record check within the past six months is mandatory.

She won the job in an election held on Dec. 13, 2016, when she took 32.1 per cent of ballots cast, defeating Cathy Towtongie, Joe Kunuk and Levinia Brown.

Voter turnout that year was only 31.9 per cent.