‘We’re very embarrassed about it. We are in dire straits,’ legion office manager says 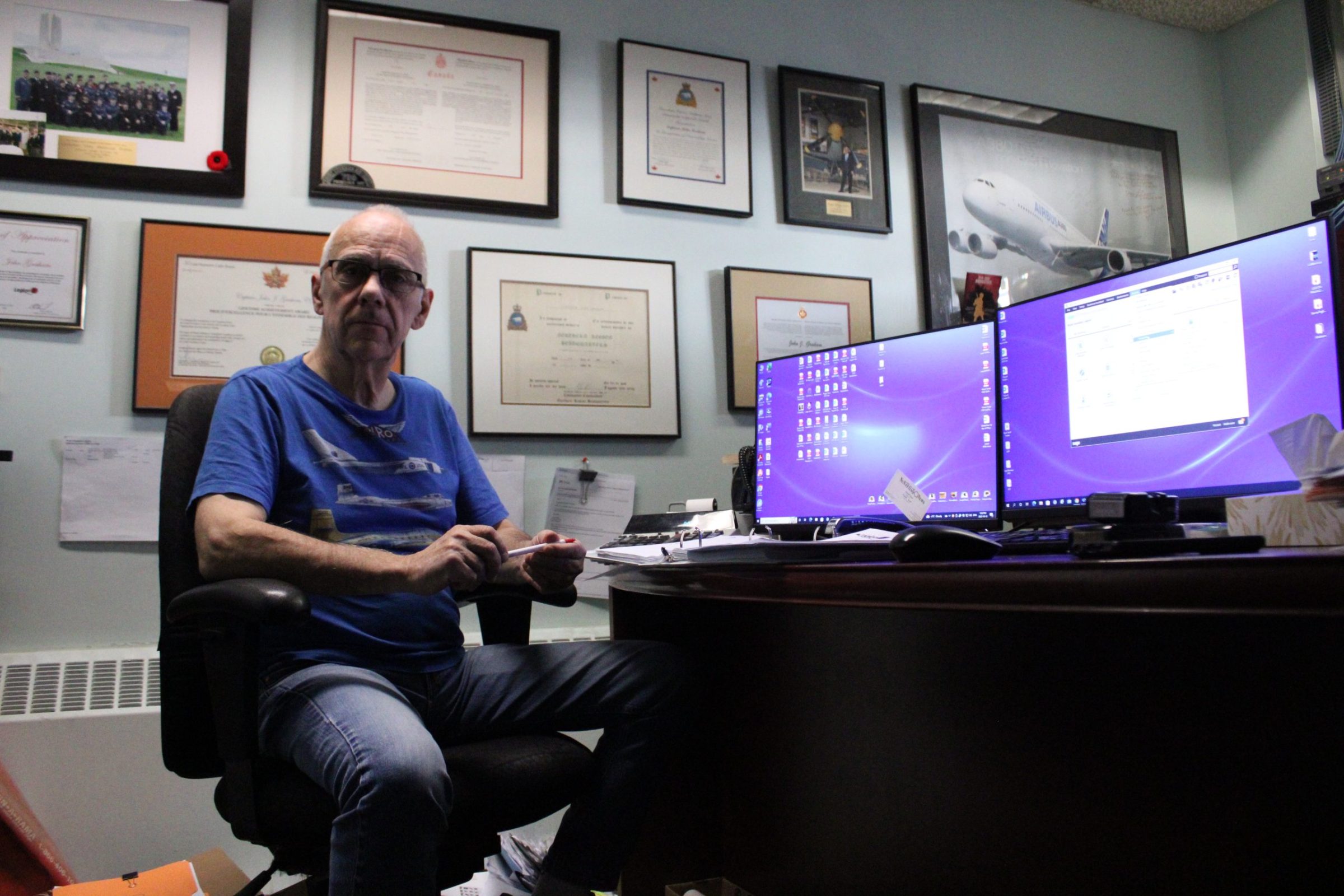 John Graham, office manager at the Royal Canadian Legion, said the legion is in debt to the city already, and having to pay property taxes on the Cadet Hall and daycare isn’t going to make it any easier. (Photo by David Venn)

The prospect of a longtime charity in Iqaluit facing more debt in this upcoming tax year was unsettling news for John Graham to hear Wednesday afternoon.

The Royal Canadian Legion already owes the City of Iqaluit about a half-million dollars for property taxes on its restaurant-bar, said Graham, the legion’s office manager. Having to start paying property tax on its other two facilities will be just one more bill to add to the heap.

“We’re very embarrassed about it. We are in dire straits with the City of Iqaluit with respect to the payment of back taxes,” said Graham, who has been a volunteer with the legion since 1984 — even coming out of retirement in November to help balance its finances.

At Tuesday’s council meeting, the city’s acting chief administrative officer Rod Mugford identified the properties owned by charities and non-profit organizations that will be fully or partially exempt from property taxes.

The legion’s Cadet Hall and daycare weren’t on that list.

The Uquutaq Society and YWCA Agvik Nunavut’s shelters won’t have to pay property tax. The Iqaluit Pentecostal, Jehovah’s Witnesses and Anglican Bishop of the Arctic’s churches will be required to pay 25 per cent of their total property tax bill.

This exemption will last for the next four tax seasons, after which they will have to reapply.

City spokesperson Geoff Byrne said the city is unsure of how much revenue it will lose through the exemptions, as it is working out the rates for the 2023 tax season.

The city switched to an application format for assessing non-profits and charitable organizations in April 2022. Applicants need to show the city they have a financial need for tax relief and that the organization provides a necessary community service.

The deadline for this year’s round of applicants closed in June and Mugford said on Tuesday that no applications for tax exemption were denied.

There were 13 organizations exempt from paying tax on portions of their property that were used for community service under the city’s old bylaw No. 858.

Only two organizations on that list remain under the new one, bylaw No. 935.

Byrne said the city reached out recently to the organizations it thought would have applied for the exemption, but hadn’t, in order to give them the chance to apply in time for the 2023 tax season.

Nunatsiaq News tried to speak with several of the organizations that were not on the city’s list for a tax exemption for the upcoming year.

The legion’s revenue began to decrease when the Beer and Wine Store opened its doors in Iqaluit in September 2017. Graham said in that first year, its sales were down nearly $3 million.

In Graham’s words, the money-making part of the legion “died” over that time.

“We’re doing everything we can here to try and refinance, but it’s not easy trying to refinance when you’re coming off a two-year government-mandated closure,” he said.

“We’ve got no problem with that because we’re great law-abiding people here at the Royal Canadian Legion — not criticizing anybody. It’s just bloody unfortunate the whole thing.”

The legion, being a charity, has put money from its sales and membership fees back into the community. It donated $600,000 for the Arctic Winter Games Arena in 2001 and helped fund construction of the Elder’s Qammaq, Graham said.

“But at the end of the day, unfortunately, you don’t get any credit for that. I mean, I understand that. I’m playing the sympathetic card, I guess,” he said.

Graham said the city told him the legion had to reapply for a property tax break this year.

He asked for a week’s extension of the deadline — set for June 30 — but said he never heard back from the city.

“We’ve got to get over there and meet with these fine folks at the city.”

Islamic Society of Nunavut president Syed Asif said his organization didn’t receive notice from the city that it would have to apply for its tax exemption, and that’s a cause for worry.

“We, all of the churches and religious places, they’re run by donation,” Asif said. “Certainly, it’s going to be a huge task to collect all that money.”

The Islamic Society runs a food bank every second Saturday out of its Masjid, located on the Road to Nowhere. Asif said paying for that service, insuring the building — which costs about $10,000 each year — and now having to pay property taxes will be a hit to the non-profit’s finances.

“[Paying for insurance] and then running the food bank and then paying the bills for fuel and everything — it’s going to be a tough order,” he said. 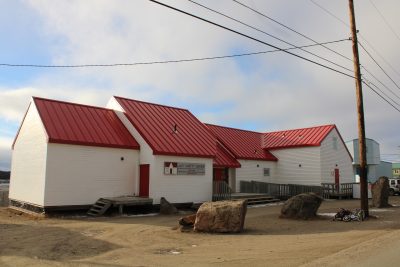 Nunatta Sunakkutaangit Museum, as it stands, will have to pay property taxes. (Photo by David Venn)

In Nunatta Sunakkutaangit Museum’s case, manager Jessica Kotierk said she sent in an application and received confirmation from the city that it had received it.

“That’s the last thing I’ve heard about it,” Kotierk said.

The museum is an Iqaluit-based charity that provides the community free access to education and a space for other organizations or artists to hold exhibits, workshops or other events. 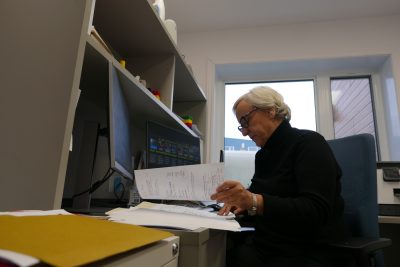 Uquutaq Society executive director Laurel McCorriston said if the society saves money on paying property taxes, the rent of their 11 affordable housing units would go down. (Photo by David Venn)

Kotierk’s next step will be reaching out to the city to ask why her application wasn’t processed.

Uquutaq Society, which received a tax exemption for its shelter at Building 1077, did not get the same treatment for its affordable housing building at 1079.

Executive director Laurel McCorriston said she sent in two separate applications for the buildings, but only one was approved.

That’s because Nunavut law doesn’t allow for residences to be exempt, Byrne said.

McCorriston said whatever money the society saves from not paying property taxes would be passed on to residents.

“Because it’s a non-profit, the board decided before we opened this building that … we’re not making any profit off of it, even though we could.”

Property tax last year cost about $30,000 on the affordable housing building, McCorriston said, adding she had hoped to get a 50 per cent reduction.

Correction: This article was updated from an earlier version to correct that Nunavut law does not allow residences to be exempt from property taxes.