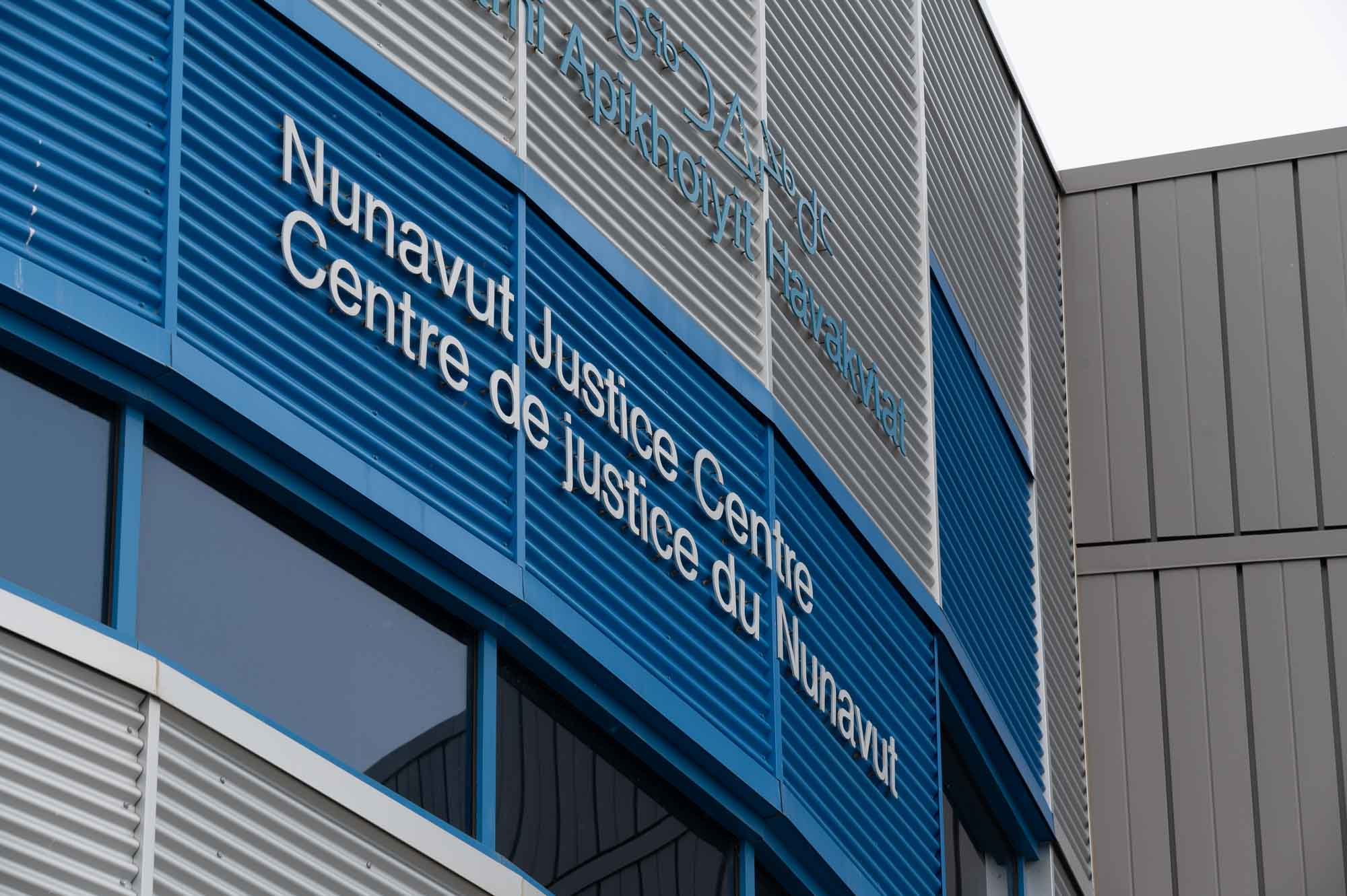 A Taloyoak man who was found guilty of second-degree murder for the death of his common-law spouse has lost an appeal to throw out that conviction and see it replaced with manslaughter.

Abel Kingatook was found guilty in October 2019 of the death of Erin Qayutunuaq in June 2018.

During that trial, a judge a jury heard evidence that Kingatook had strangled Qayutunuaq and attempted to cover up his fingerprints on her neck by giving her hickeys. He also put her handprint on a liquor bottle.

He later told his mother he had tried to resuscitate Qayutunuaq for more than two hours, according to a Nunavut Court of Appeals judgment, dated May 31.

The court heard both Kingatook and Qayutunnuaq had been drinking that day.

Kingatook appealed his conviction on the grounds that she told the jury evidence pertaining to Kingatook’s behaviour after Qayutunuaq’s death was not relevant in determining Kingatook’s intent or state of mind at that time.

Kingatook also appealed on the grounds that Cooper directed the jury to “find he had strangled Ms [Qayutunuaq] and the strangulation implied the state of mind required for murder.”

Kingatook’s original defence consisted of two theories that proposed manslaughter rather than murder.

The first theory was that he had put his partner in a chokehold, they both passed out, and the pressure from the chokehold continued after they passed out.

“The second defence theory was that they were both intoxicated, had a fight and ‘in the chaos of the fight, death ensued,'” states the judgment.

Dr. Enrico Risso, the doctor who performed the autopsy on Qayutunuaq, said the chokehold proposal was “possible but unlikely,” due to the fact Qayutunuaq’s injuries were consistent with strangulation.

According to the judgment, Cooper told the jury the fact Qayutunuaq was strangled was not in question.

“The issue … is whether strangulation is a method of killing someone that by its very nature shows an intent to kill or a reckless disregard for whether or not death ensues,” said Cooper, according to the appeals judgment.

The justices pointed out the jury asked Cooper to define murder and manslaughter, which she did for them.

Taken as a whole, the appeals judges found there was “nothing unbalanced about the trial judge’s conclusion in her instruction to the jury.”

“It is clear that the sole issue in this trial was intent,” states the judgment.

“Defence counsel asked the jury to find Mr Kingatook guilty of manslaughter. It is also clear that the issue of intent, as set out in s 229 of the Criminal Code, was explicitly left with the jury. We see no error in the trial judge’s instruction to the jury in that regard.”

Kingatook was sentenced in 2019 to serve 13 years in a southern jail before he can apply for parole.

2021 NUCA 9 by NunatsiaqNews on Scribd