“It sort of forced our hand” 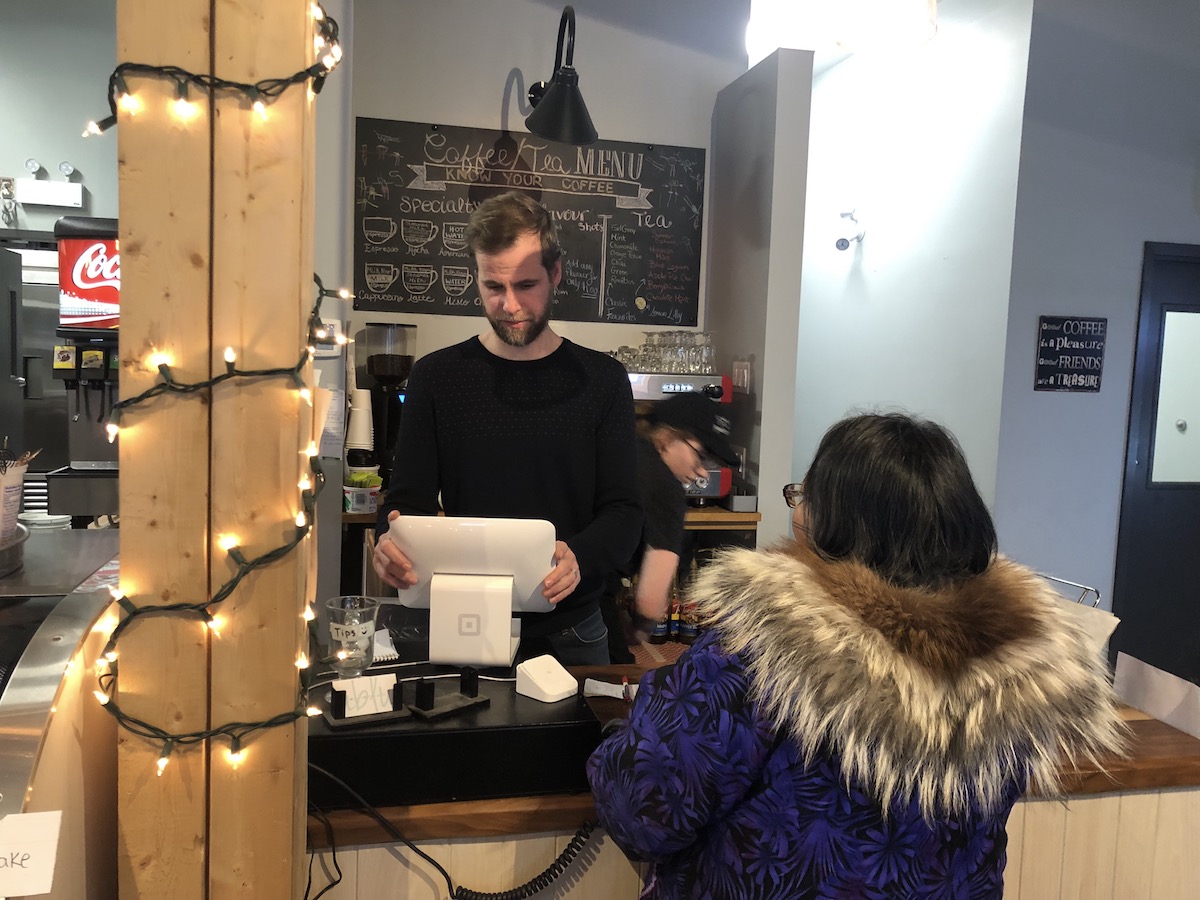 The owners of the Kuugaq Café in Cambridge Bay have decided to close the business.

That’s despite having received some emergency COVID-19 financial aid designed to keep small businesses like theirs afloat during the pandemic.

Closing six months into the pandemic and three-and-a-half years after opening was described by owners Stuart Rostant and Amanda Doiron-Rostant as “difficult” and “bittersweet.”

“It was a great ride, but it came to that time. Maybe our hearts weren’t in it as they were before,” Rostant said. “Maybe it has to do with the current economics because, from a business standpoint, it wasn’t looking great, so it sort of forced our hand.

“If it wasn’t for COVID-19, we wouldn’t be having this discussion now.”

Rostant said that since March it had been tough to figure out where to take their business.

Now, having made the decision to close, they want see what the next few months hold, and whether someone may decide to buy the Kuugaq name and reopen the café, which has a loyal clientele for its signature dishes like muskox burgers and chili. 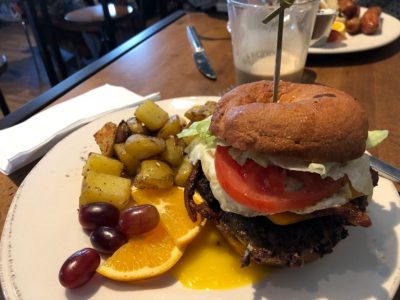 Among the Kuugaq’s signature dishes: a muskox burger, with fried potatoes and fruit. (Photo by Jane George)

“That would be exactly what we would hope,” said Amanda Doiron-Rostant. “Fresh eyes could push it further. I think it would be great for the Kuugaq to continue in Cambridge Bay, so we hope it will continue. We would love for someone to buy it as a turnkey establishment.”

Or the space could be emptied of its commercial kitchen equipment and rented to another business, she said.

Fatigue from recruiting staff for the café also played into their decision to close: the Kuugaq needed a new chef to round out its staff, but that person would have had come up to Cambridge Bay through the required two-week quarantine in a southern isolation hub.

“And then would they want to stay? That’s one thing we lack. We don’t have the culinary experience being on the grill: we just couldn’t,” Doiron-Rostant said.

The couple had been living with change at the Kuugaq since last November, when they decided to focus on more of a catering business than a café.

The issues that they faced then already included trouble with retaining staff.

But there were many meetings scheduled in Cambridge Bay to keep the Kuugaq busy with catering.

And then the café won a big new contract to supply Canadian North with food on its many regional flights.

In mid-March, “things were looking really good, then COVID happened,” Rostant said. “The airlines weren’t serving food and there were no more meetings.”

They lost 100 per cent of their income. After that, they spent time mulling their options, while Cambridge Bay took measures to keep the community of about 1,800 free of COVID-19.

For a while, the Kuugaq offered takeout. Then they reached out to the nearby Kalgen’s convenience store, where Kuugaq food has been carried daily.

They also delivered food to essential workers in Cambridge Bay as part of their outreach to members of the community who were helping everyone through the pandemic.

But the reinvention proved hard.

Residents of Cambridge Bay will be able to find Kuugaq cooking until Sunday at Kalgen’s.

The Ublu Inn, which is in the same building as the Kuugaq Café, will continue to operate.