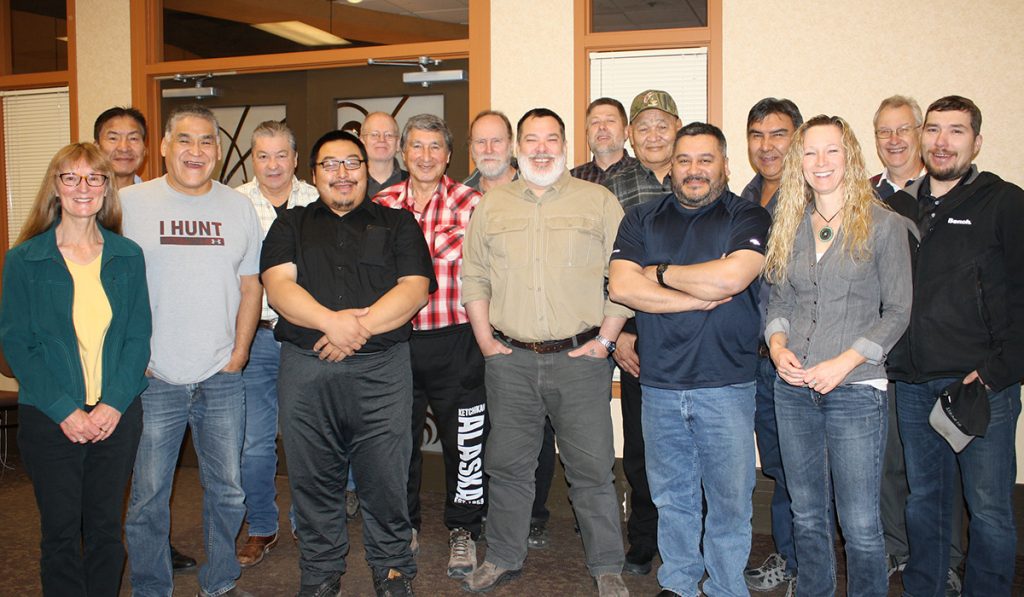 The shared management body that makes recommendations to governments on two of Canada’s largest caribou populations says that it needs more financial support to do its work effectively.

To that end, the Beverly and Qamanirjuaq Caribou Management Board said on Sunday, May 12, that it welcomes a recent commitment from the Government of Manitoba’s sustainable development minister, Rochelle Squires, to reinstate its financial contributions to the board’s operating budget.

That’s because, in recent years, neither Manitoba nor Saskatchewan had been contributing the amounts they promised in a management agreement signed in 2012.

This meant that only about half the board’s members were able to attend its fall 2017 and spring 2018 board meetings, the board said.

Squires made the commitment at the caribou management board’s last meeting, held earlier this month in Winnipeg, the board said in a news release.

Earlier, the Government of Saskatchewan had also agreed to reinstate the funding it had earlier agree to.

“Buy-in from all governments is essential for this board to do its job so that Indigenous people who depend on these herds will have access to them for generations to come,” said Earl Evans of Fort Smith, the board’s chair, in the release.

The caribou management board operates on a small budget of about $140,000 to $160,000 a year, according to recent annual reports.

The Nunavut and Northwest Territories governments have been contributing about $25,000 a year to the board, while the Nunavut Wildlife Management Board gives them $5,000 a year.

But due to funding constraints, it’s been a long time since the board has been able to meet in Nunavut.

“We haven’t been able to meet in Nunavut for 14 years due to difficulty obtaining out-of-province travel approvals for board members from Saskatchewan and Manitoba,” Evans said.

The work of the BQCMB covers the two territories and two provinces that the Beverly and Qamanirjuaq caribou herds migrate through every year.

The population of the Qamanirjuaq herd, harvested by hunters in the Kivalliq region, is in a healthier state than many others in northern Canada, but the board reported last fall that it’s still in decline. 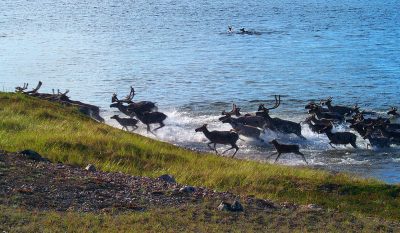 The Beverly and Qamanirjuaq Caribou Management Board continues to be concerned about the health of herds that migrate through the Kivalliq region. (File photo)

The board is also worried about the continued decline of the Beverly herd, whose range is to the west of the Qamanirjuaq herd in Saskatchewan, the Northwest Territories and west-central Nunavut.

“With both herds declining, we have to be more vigilant than ever to ensure the important cultural, spiritual and economic relationships between northern peoples and barren-ground caribou are protected,” the board’s chair, Earl Evans, said in the news release.

The board’s most recent 10-year management agreement expires in 2022.

“Evans anticipates that all governments and community partners will see the value of continuing to support the BQCMB,” the release said.

An earlier version of this story contained outdated information about the Saskatchewan government’s financial contributions to the BQCMB.