Nunavik still has 16 confirmed cases, with four other residents with the disease living outside the region 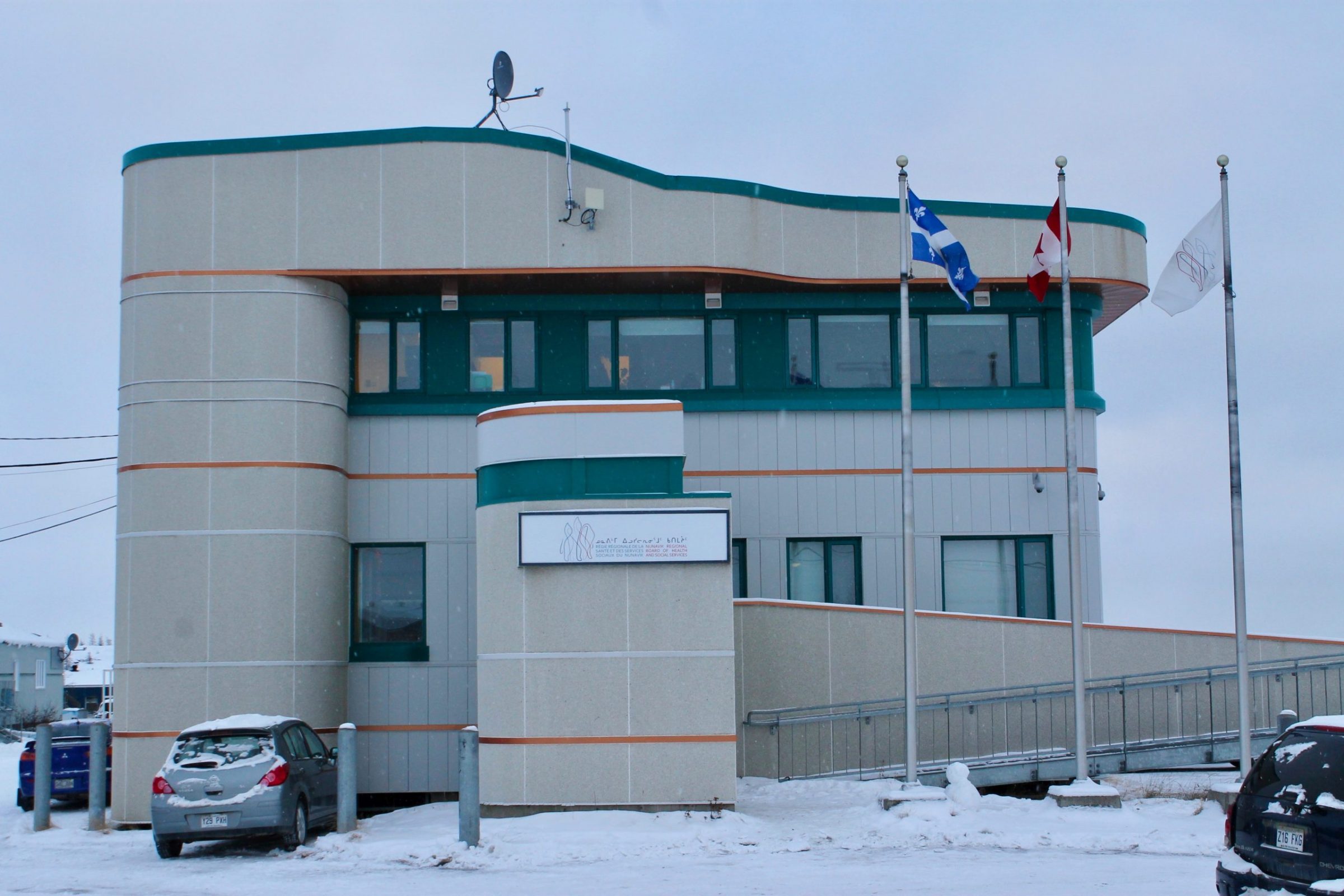 Despite numbers released by the province of Quebec showing 20 confirmed cases of COVID-19 in Nunavik, the regional health board assures residents there remain only 16. The discrepancy is due to confirmed cases among people who live outside the region but maintain home addresses in Nunavik. (Photo by Elaine Anselmi)

How many confirmed cases of COVID-19 are there in Nunavik? It depends on who you ask.

The apparent discrepancy is because the province has included in its figure four people who maintain home addresses in the northernmost region while currently residing elsewhere in Quebec.

This happens at times, explained Robert Maranda, media relations for Quebec’s Ministry of Health and Social Services, where a person’s home address is not necessarily the same as the place they live and receive services.

Nunavik’s health board took to Facebook over the weekend to clarify that the cumulative number of cases confirmed in the Nunavik region is 16, as previously announced. (Of those cases, 14 individuals have since recovered.)

“The NRBHSS immediately made the necessary verifications and would like to reassure Nunavimmiut, there are not four new positive cases of COVID-19 in the region,” explains the board’s post.

The board added that Nunavimmiut can rest assured they are being kept up to date and informed of any developments during this pandemic.

As for those four additional cases, those individuals would have been tested and treated, if necessary, elsewhere in the province.

Maranda said the figures shown on the government website are the official numbers for the novel coronavirus across the province.