Testimony over 2018 death of Kugluktuk man in police custody continues 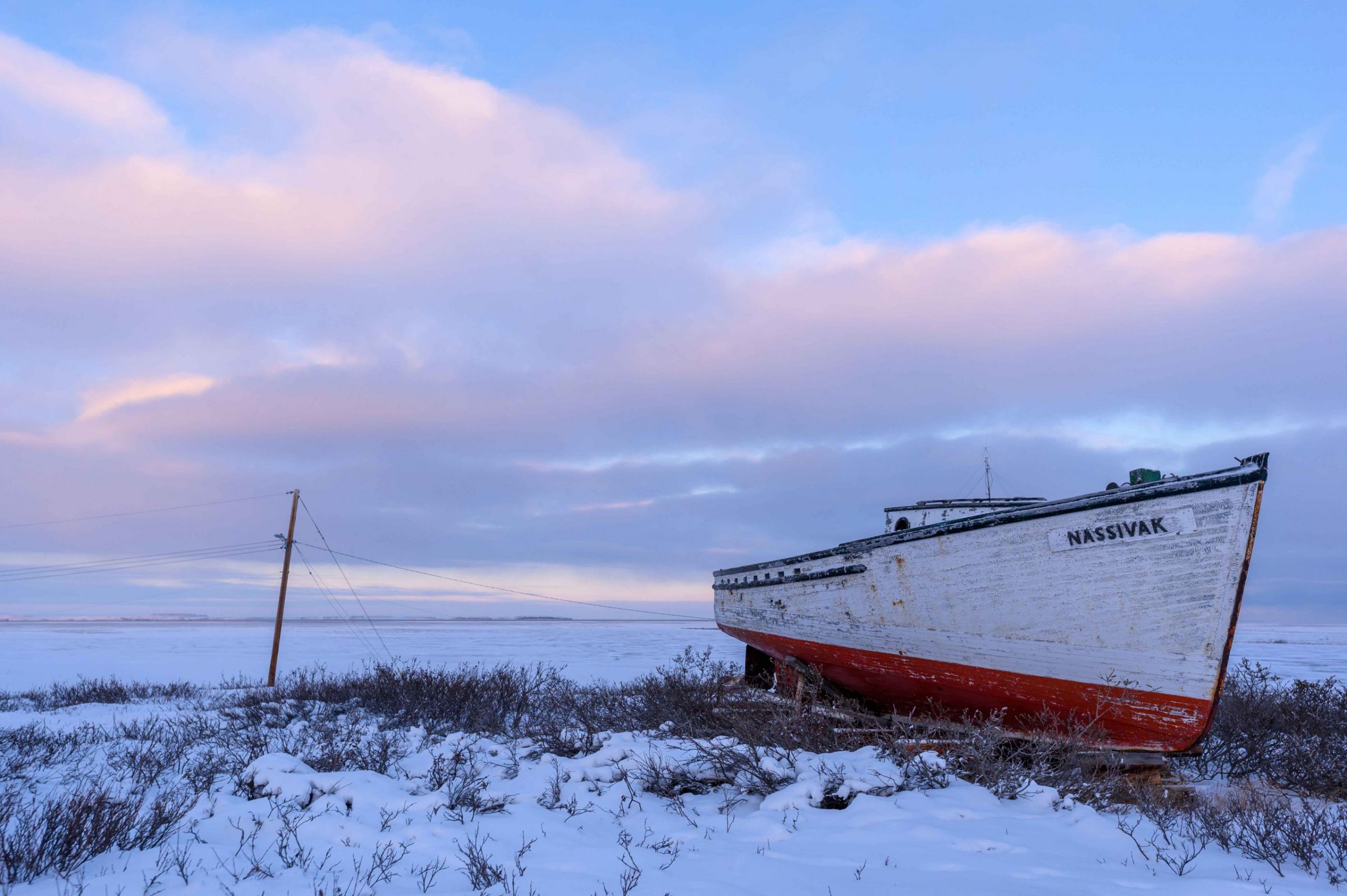 An inquest into the 2018 death of Austin Maniyogena included testimony on Thursday from emergency medical expert Dr. Harold O’Connor, who said incarcerated people with potential head injuries should be assessed by health-care professionals early to avoid “unnecessary” delays in receiving treatment. (File photo by Dustin Patar)

An inquest into the death of a Kugluktuk man in RCMP custody continued Thursday with testimony from a doctor who criticized the decision to keep the man in jail rather than bring him to a health centre for medical assessment.

Austin Maniyogena died from head injuries he sustained after he jumped out of a bylaw officer’s truck in the community.

The 22-year-old had been arrested for impaired driving on Sept. 19, 2018. He was held in a sobering cell at the RCMP detachment for at least four hours before being transported to the local health centre and later to Stanton Territorial Hospital in Yellowknife, where he died later that night.

The inquest is looking into the circumstances of Maniyogena’s death.

“I think the decision to take this man and to put him in a cell despite the injury was risky and it led to an unnecessary delay,” said Dr. Harold O’Connor, an expert in emergency medicine and head injuries.

O’Connor was brought in to offer insights into emergency medicine. He did not see or treat Maniyogena.

“In the moments immediately after the fall, his circumstance was not in the same degree of life-threatening situation as he was in, ultimately, at approximately 2 p.m. when he was transported from the cell to the health care centre,” he said.

O’Connor added that earlier intervention may have made a difference in the outcome, although it is “impossible to speculate” in this case.

Several witnesses have given testimonies throughout the week that shed some light on a complicated set of circumstances that contributed to why Maniyogena was not given medical treatment sooner.

Bylaw officer Matthew MacDonald testified that upon arresting Maniyogena and placing him in his truck, Maniyogena jumped out of the parked vehicle and hit his head.

MacDonald then called Byron Bussey, a nurse at the Kugluktuk health centre. He told him that a man was “unconscious” and needed an ambulance, before quickly hanging up when RCMP Cpl. Tim Fiset arrived on the scene.

Fiset said he later called the health centre after placing Maniyogena in a cell because he was concerned about a cut above Maniyogena’s left eye.

He said he spoke to a woman there who told him to bring Maniyogena in for assessment once he had sobered up. Fiset said he later received a call from Bussey, who had sent an ambulance to the RCMP detachment after his brief phone call with MacDonald out of concern that Maniyogena was unconscious.

Bussey said Fiset called off the ambulance, since Maniyogena appeared to be responsive once he was brought to the detachment.

Fiset and another RCMP officer eventually brought Maniyogena to the health centre several hours later when his breathing worsened.

The inquest heard testimonies from several medical experts who treated Maniyogena for his head injuries, including a nurse and a doctor from the Kugluktuk health centre, the air ambulance pilot who transported Maniyogena to Yellowknife, and the doctor who treated him at Stanton hospital.

Each said Maniyogena’s head injury was very severe — Dr. David Martell described Maniyogena as “moribund, near death” when he arrived at the Kugluktuk health centre.

Dr. Hannah Shoichet saw Maniyogena at Stanton hospital. She echoed earlier testimony from Dr. Thambirajah Balachandra, the coroner who later conducted Maniyogena’s autopsy, that even immediate neurological intervention likely would not have saved Maniyogena’s life, as his brain was too damaged.

O’Connor did not dispute the conclusions of the other medical experts that Maniyogena’s head trauma was too severe to treat, and focused on the people responsible for supervising incarcerated individuals.

He stressed the need to appreciate the differences between intoxication and underlying medical issues to avoid delaying potentially life-saving care in similar situations.

“If you have an unrousable patient, that patient should not be kept in an incarcerated circumstance, they should be formally assessed and ideally monitored in a health-care facility until their responsiveness has improved, which is what you’d expect with intoxication,” he said.

“Health-care professionals would be better suited to make an ultimate decision as to whether or not this person’s lack of responsiveness is impairment related to something such as a head injury.”

The inquest is scheduled to conclude Friday and the jury will be tasked with offering recommendations to help prevent similar deaths from happening in the future.