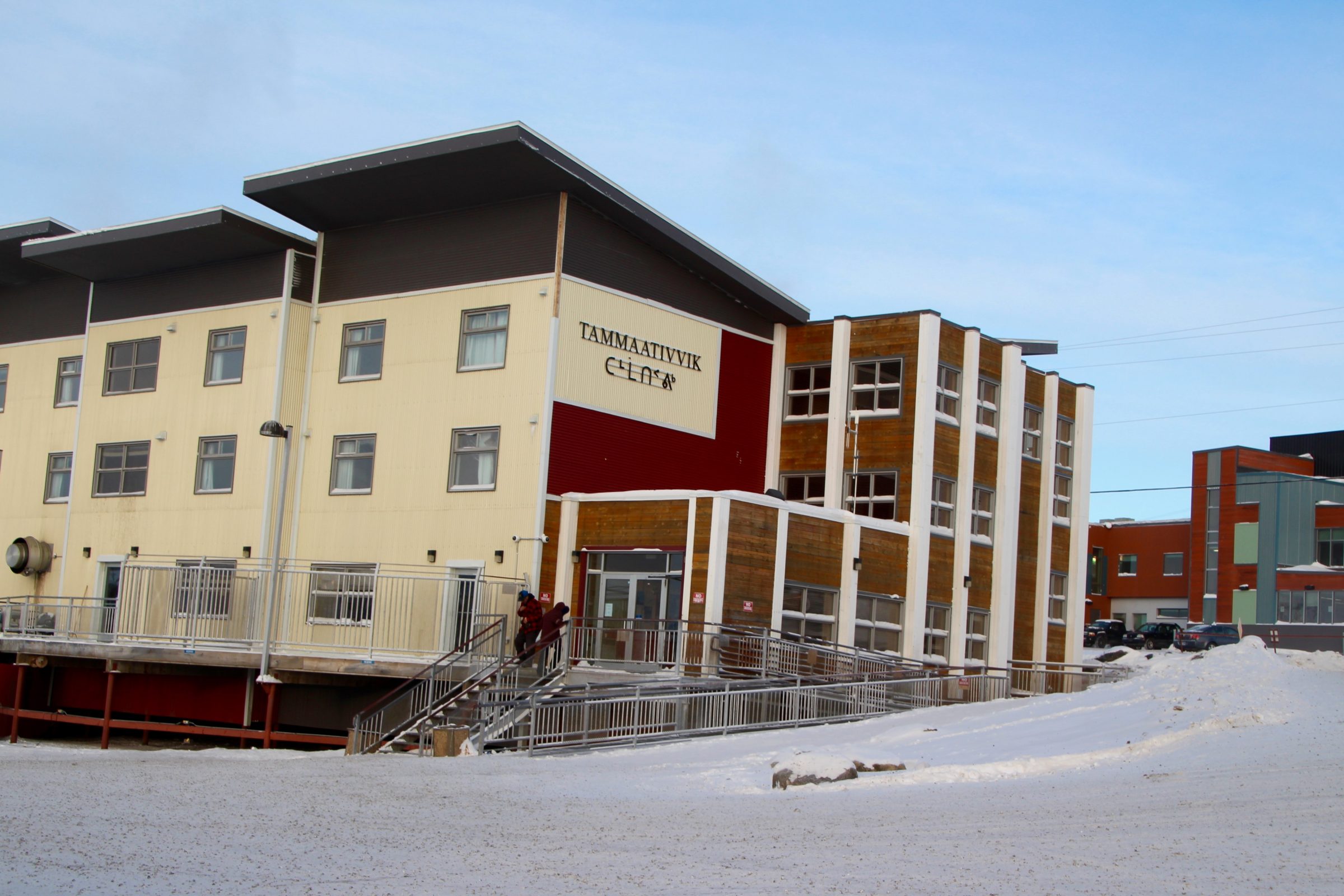 On Thursday, Jan. 10, the elders society in Iqaluit received notice that it would no longer be managing the boarding home it had been sub-contracted to oversee for the last 22 years. (Photo by Beth Brown)

The Nova Group has ended its contract with the Pairijait Tigumivik elders society to manage the Tammaativvik medical boarding home in Iqaluit, as of last Thursday morning.

Nova has a contract with the Government of Nunavut to run the building, and had been sub-contracting management of the boarding home to Pairijait Tigumivik.

About 50 to 55 people employees of the society will lose their jobs, said Anne Crawford, the society’s lawyer and acting executive director. As of Friday, she said three workers were still packing up the society’s belongings.

The society had agreed to keep its kitchen staff working to provide food for the patients for the time being, since Nova had no kitchen workers, she said.

Loss of about $5 million in payroll

Crawford said the contract termination results in the loss of the one of the largest Inuktitut-speaking work forces in Iqaluit, and the loss of about $5 million in payroll for the community.

The elder’s society is a not-for-profit group with a volunteer board. It has been involved in running the Tammaativvik boarding home for 22 years, dating to when it operated out of a smaller building located beside Inuksuk High School.

Nova completed construction of the current Tammaativvik building in 2010, and has been operating it for the GN since that time.

Crawford said news of the contract termination came in a letter from Nova during a morning meeting on Jan. 10 with lawyers representing Nova Group.

The letter was dated Jan. 4, but not delivered until Jan. 10, the deadline the letter gave for the society to evacuate the building, Crawford said.

The Nova Group was not immediately available for comment.

But Crawford said she believes it’s the GN that is responsible for the decision.

“The GN needs to look at what their goals are. I believe they made that decision and those people will be long gone while we’ll still be feeling the impact,” Crawford said.

The termination of the contract comes after a year of growing concern about disturbances and security problems at the patient home, and complaints from MLAs about the quality of food, the physical state of the building and a lack of cleanliness.

This past April, the body of a 22-year-old woman from Clyde River, who died in a homicide, was found inside a room at Tammaativvik.

The woman’s 31-year-old domestic partner was found dead in another part of town. It’s not clear if the man was staying at the home, but security camera footage showed him leaving the woman’s room.

Last year, the home began using two security guards 24 hours a day, rather than just one, including a guard at the front door at all times.

“Without a doubt there have been challenges for everybody working in social services in the last year,” Crawford said.

Still, Crawford says these are issues that are faced all over Nunavut.

“This is not a unique situation,” Crawford said.

The boarding home has received feedback and responded, said Crawford. They had hired a security guard and were doing the best they could with the resources provided, she said.

Crawford said that during Thursday’s meeting no clear explanation was given for the contract termination.

But she also suggested the boarding home is underfunded, saying the building has capacity for 90 beds, but the government funds them for up to 70 beds, and the home is often over-capacity.

“They guarantee us 70 beds and then send us 150.… we have asked for more space. If you strangle an organization, refuse it the resources it should have, then say they’re not giving the service you want, you’re not looking at yourself.”

The boarding home had, under the management of the elder’s society, one of the highest Inuit and Inuktitut-speaking percentages of employees in Iqaluit, Crawford said.