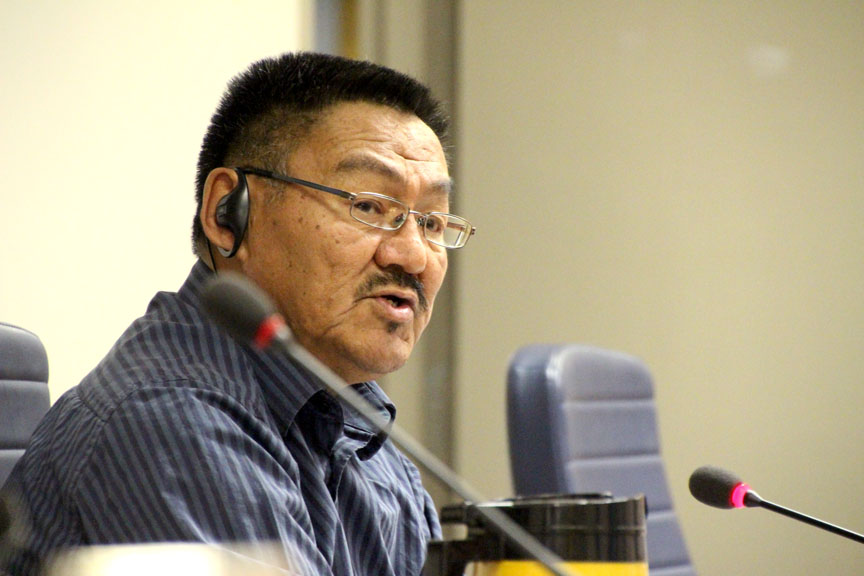 Joanasie Akumalik was charged with aggravated assault on June 13. He resigned from city council on June 22, after serving close to 10 years.

When his trial opened Wednesday, Crown lawyer Stephanie Boydell told the court she was not calling any evidence in Akumalik’s case.

“The Crown calls no evidence and asks this court to dismiss the charge,” Boydell said.

Akumalik had pleaded not guilty to the charge at an Aug. 29 court appearance.

Judge Susan Charlesworth, who presided over the matter, confirmed the charge was dismissed.

“The Crown has provided no evidence of that, so you are found not guilty,” Charlesworth said.

Before leaving, Akumalik thanked the court for its work and said the past few months had been difficult for him and his family.

“I just want to thank the staff, and happy new year to you,” he said.

Akumalik also apologized to the community and to his family before leaving the courtroom.