Feds seek feedback on plan to encourage sustainable use of oceans 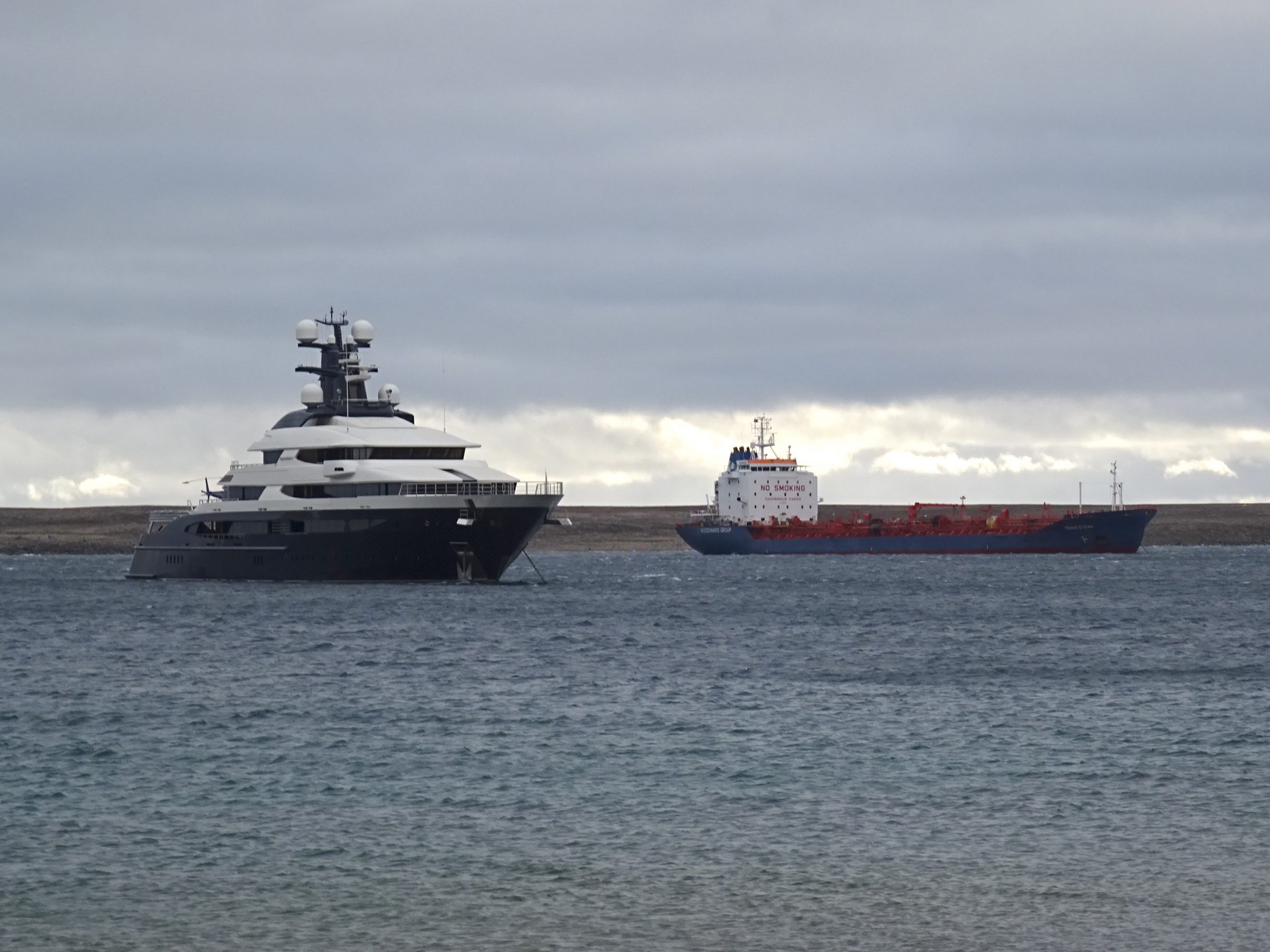 A yacht and a cargo vessel can be seen transiting the Northwest Passage from Cambridge Bay in this 2019 photo. The federal minister of fisheries and oceans began consultations on the government’s new Blue Economy Strategy on Monday, which could encompass fisheries, tourism and other marine-based industries. (File photo by Jane George)

The federal government says it wants to hear Inuit input on its new Blue Economy Strategy, which aims to encourage the sustainable use of ocean resources.

“Inuit and northern communities have such strong, historic and cultural ties to the ocean … their knowledge and insight are going to be really invaluable to the strategy,” Bernadette Jordan, the minister of Fisheries, Oceans and the Canadian Coast Guard, told Nunatsiaq News during an interview Monday, during the launch of consultations on the new strategy.

“For thousands of years, [Inuit have] relied on the oceans and we want to make sure that we incorporate that.”

The new strategy will aim to create middle-class jobs and a sustainable commercial fishing industry, a Fisheries and Oceans news release states.

The blue economy is the sustainable use of ocean resources for economic growth, improved livelihoods and jobs, and ocean ecosystem health, as defined by the World Bank.

Jordan said she doesn’t see the strategy as a way to industrialize the ocean because “healthy oceans have more to give.”

For the North, as the front line of climate change, sustainability and protecting marine biodiversity will be key, she said.

She said the strategy could also help Nunavut’s economy recover after the COVID-19 pandemic.

“We want to make sure that we’re doing everything we can to come out of this pandemic in a healthy way … I think the ocean is going to play a significant role in that.”

Jordan said there is big potential for growth in Canada’s ocean sectors since it is the country with the largest coastline in the world and is connected to three oceans.

Before the COVID-19 pandemic, the ocean-based economy generated about 1.6 per cent of the country’s yearly gross domestic product, amounting to about $31.6 billion and nearly 300,000 jobs, according to the news release.

About 43 per cent of Canada’s ocean coastline is within the Nunavut settlement area, but the territory has considerably less marine infrastructure than other Canadian jurisdictions, according to the Nunavut Marine Council.

Jordan will host virtual roundtables with academics, global leaders, and the fishing and aquaculture industries, the news release stated. Jordan added that the Government of Nunavut and Inuit organizations like Inuit Tapiriit Kanatami will be consulted and efforts will be made to reach Inuit in remote areas with limited internet access.

Feedback will be collected through the summer and the strategy will be released in the fall.

His recommendations include repatriating shrimp and turbot licenses in the waters adjacent to Qikiqtani Inuit, investing in a deep-water port in Qikiqtarjuaq and creating a fisheries reconciliation agreement.

Jordan said it’s too early to say whether specific recommendations will be included in the new strategy, “but I will say we’re listening to everyone.”

An online questionnaire for Canadians to provide their views on the upcoming strategy will open on the strategy’s new website in a couple of weeks, said Jane Deeks, a spokesperson in Jordan’s office.