Former Baffin Fisheries CEO due back in court next month 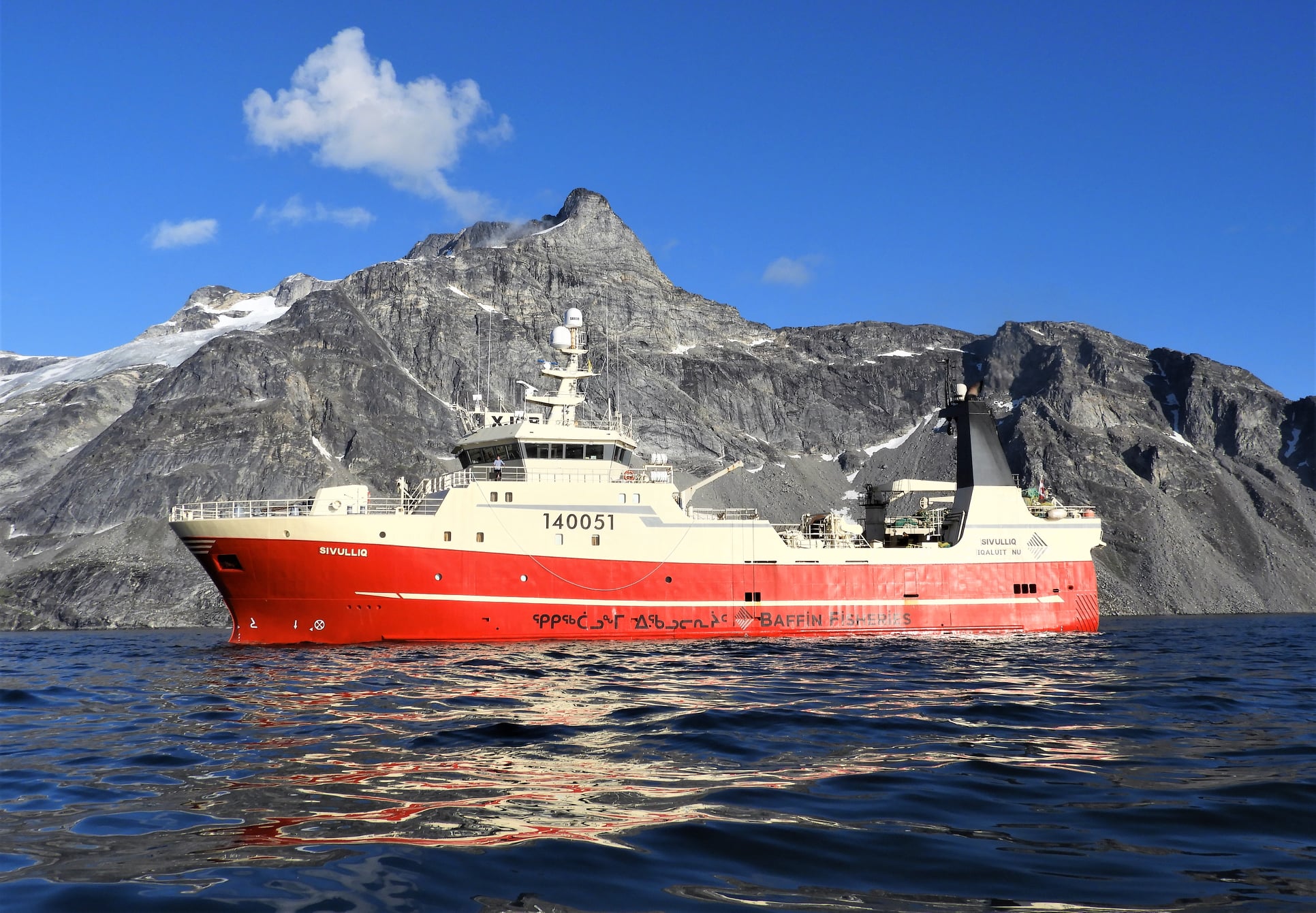 The former CEO of Baffin Fisheries is set to enter a plea on criminal charges of defrauding the company in a Newfoundland and Labrador provincial court next month.

Garth Reid was charged with defrauding the Inuit-owned company earlier this year.

He faces charges of fraud over $5,000 and criminal breach of trust, linked to a period between October 2016 and April 2017, when Reid still served as CEO of the company.

Baffin Fisheries is owned by five Inuit hunters and trappers associations in the Baffin region of Nunavut.

Those groups jointly filed a civil lawsuit in 2017 alleging Reid and his wife unlawfully spent the company’s funds for their personal use, namely the construction of a “lavish mansion and guest house” in Winterton, on Newfoundland’s Avalon Peninsula.

In 2019, the Supreme Court of Newfoundland and Labrador ruled that Reid must pay back $544,049, plus interest and legal costs, to the company.

Reid, 51, made his first appearance in St. John’s provincial court on April 28.

Crown prosecutor Erin Matthews said Reid is scheduled back in court on June 2.