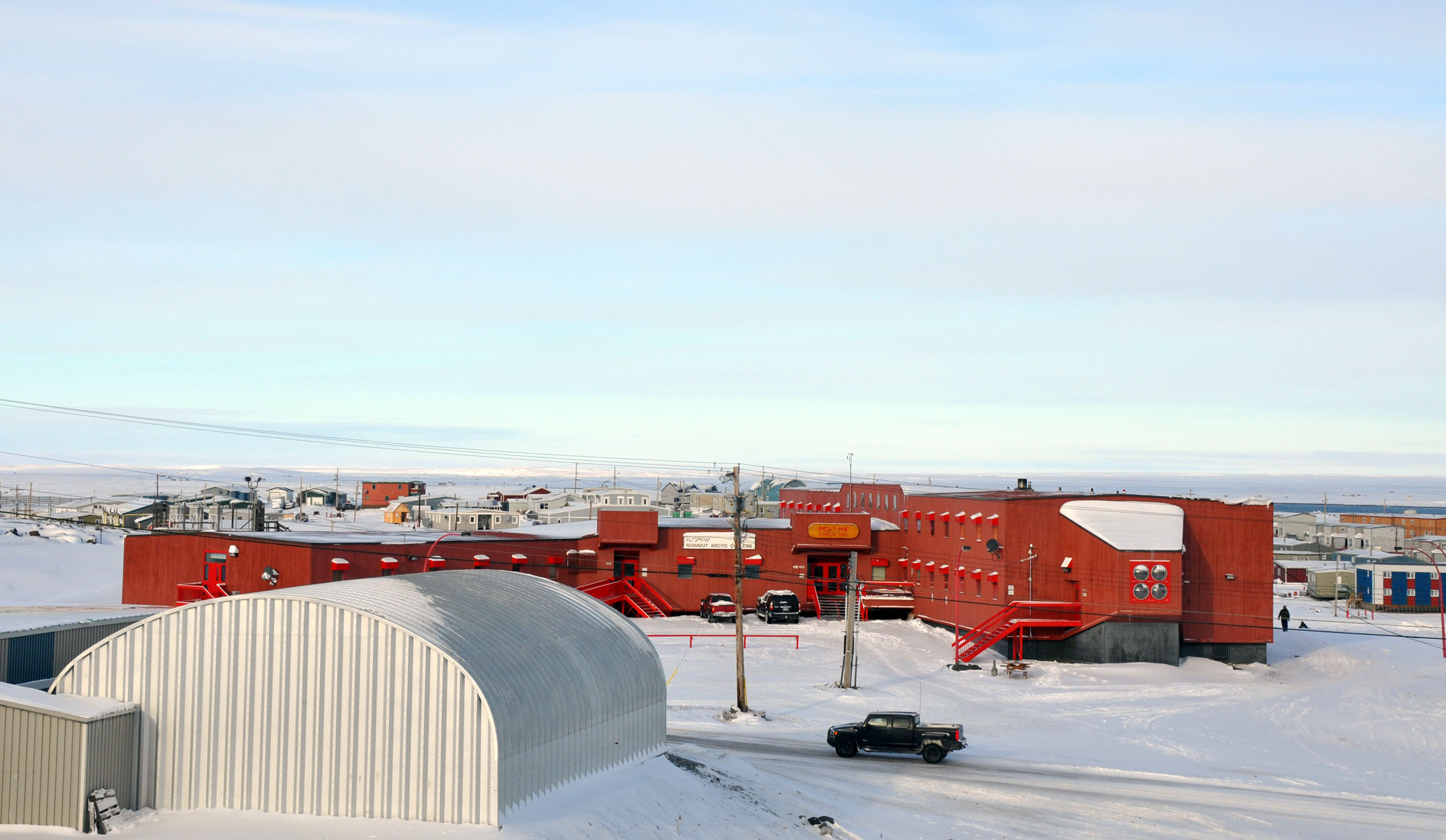 Former students of Kivalliq Hall who plan to file claims of abuse they suffered while living in the residence now have until Jan. 25, 2020, to do so. (Photo by Sarah Rogers)

Until recently, the school’s former students weren’t able to file a claim through the federal Independent Assessment Process, which was established in 2007 under the Indian Residential Schools Settlement Agreement to resolve claims of serious sexual, emotional or physical abuse that former students suffered while attending residential schools.

That application process wrapped up in 2012 for most residential school survivors, though Kivalliq Hall wasn’t added to the list of eligible schools until last year.

Following a July 2018 decision from the Nunavut Court of Appeal, which upheld a lower court decision, the court issued an order to implement the process as of April 25, 2019.

Former students of Kivalliq Hall who plan to file claims now have until Jan. 25, 2020, to do so.

Kivalliq Hall operated as a 40-bed residence in Rankin Inlet between June 1985 and December 1997.

The original case to include Kivalliq Hall within the residential schools settlement was launched by Baker Lake MLA Simeon Mikkungwak, who stayed at the residence while attending the Keewatin Regional Education Centre in Rankin Inlet in the mid-1980s.

The court case centred on who was ultimately responsible for the hall’s operation and the care of its students.

Though the school was operated by the Northwest Territories, the territory was at the time administered by a federally appointed commissioner.

In addition to residents of Kivalliq Hall, some individuals who suffered abuse while on the grounds of Kivalliq Hall—to take part in authorized activities, like sporting events—may also be eligible to apply to the IAP as non-residents.

The Indian Residential Schools Adjudication Secretariat, which administers the IAP, said it is working alongside NTI and the Kivalliq Inuit Association to communication the process to former students of the school.

To date, the secretariat has resolved more than 99 per cent of the 38,000 IAP claims it has received. The agency plans to complete its mandate by March 2021.

More information about the IAP is available here, along with application forms. Former students can also call the IAP’s toll-free line at 1-877-635-2648.

Former students of Kivalliq Hall could also be eligible for the Common Experience Payment, a lump sum payment administered by the federal government recognizing the experience of living at a residential school.