Government of Nunavut’s deficit less than predicted thanks to feds, says finance minister

After $200 million of unexpected federal funding, Nunavut’s deficit is 29 per cent less than expected 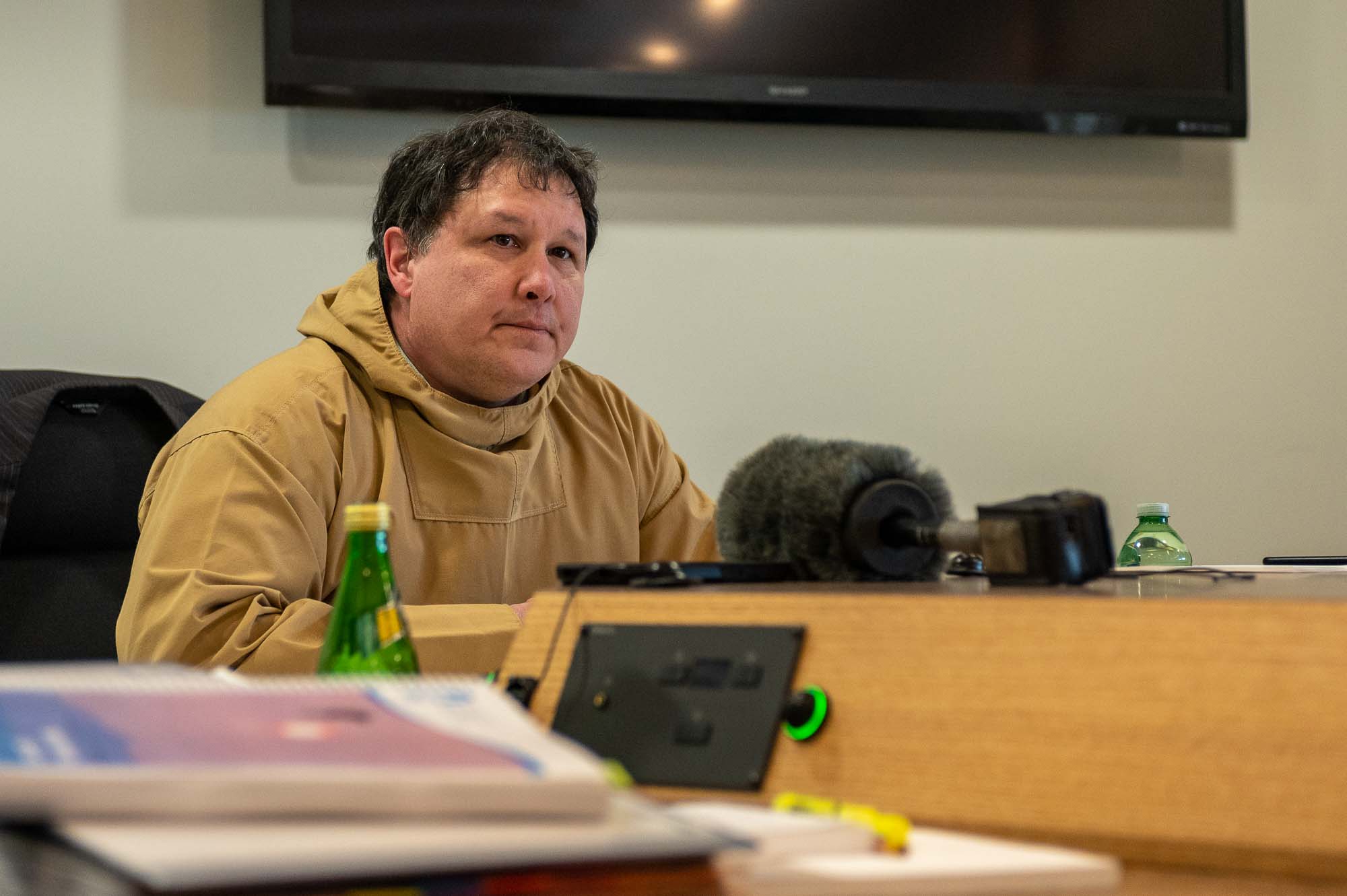 Thanks to nearly $200 million in unexpected funding from the federal government, the Government of Nunavut’s deficit is almost 29 per cent lower than what was predicted last year.

“Had we not received this federal support, I would be reporting a significantly different fiscal situation today,” Finance Minister George Hickes said in his budget address in the legislature on Tuesday.

In November, Hickes predicted the deficit for the 2020-21 fiscal year would be record-breakingly high.

The GN’s deficit for the current year is estimated to be $21.4 million, which is $8.6 million less than the $30 million deficit predicted in last year’s budget.

The infusion of money from the federal government wasn’t expected in last year’s budget.

It includes $130 million for COVID-19-related aid and $58 million to cover medical travel costs through the Non-Insured Health Benefits program.

An increase in funding for the NIHB means Nunavut will save approximately $20 million on medical travel, since the government of Canada is subsidizing more of the GN’s costs.

This amount is expected to change depending on how many people need to travel south for medical reasons.

Even though these are one-time payments, Hickes said he is looking forward to finalizing a “long-overdue” agreement with the federal government for more permanent NIHB funding.

“We have made enormous progress in our relationship with the federal government over the past year,” said Hickes, adding that there seems to be a new understanding between the federal and territorial governments.

Nunavut’s deficit is predicted to dip to $14.3 million in the upcoming fiscal year, as outlined in the territory’s 2021-22 budget, which Hickes presented Tuesday in the legislature.

This includes a $75-million contingency fund — or cushion — that hasn’t been allocated to anything specific yet. The deficit would be smaller if those funds aren’t used up throughout the year.

Last year’s contingency fund of $50 million was needed, so this year’s budget includes a $25 million increase.

In his address, Hickes said the Nunavut government has emerged from the first year of the COVID-19 pandemic in good shape, the territory’s credit rating remains strong, and “federal officials at all levels appear more willing than ever to work with us.”