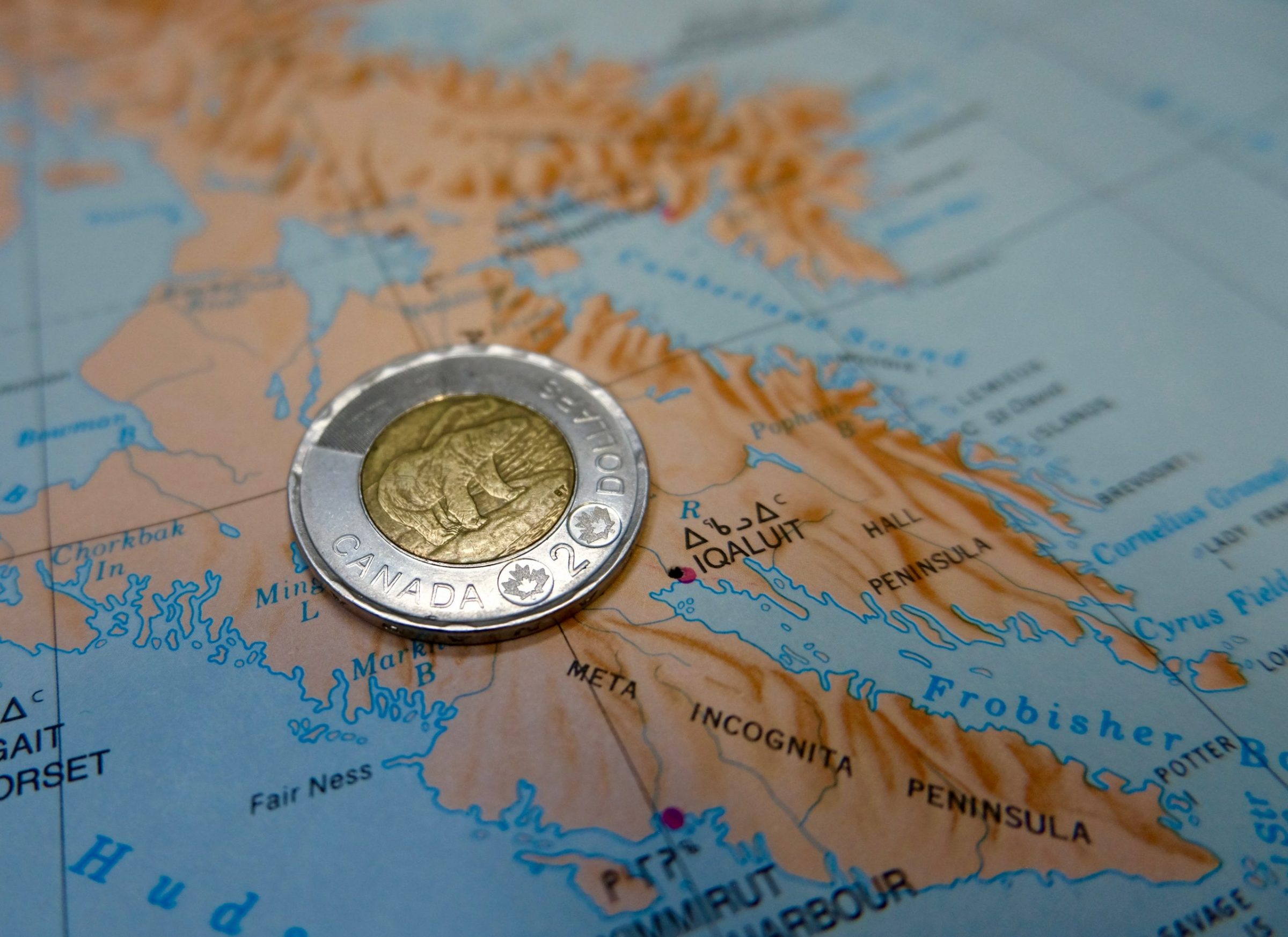 The New Democratic Party’s Nunavut candidate was selected by a coin toss this week, after two tied votes. (Photo by Mélanie Ritchot)

Iqaluit lawyer Lori Idlout’s nomination as the New Democratic Party’s candidate in Nunavut made history as the first nominee elected to the party by coin toss in the territory.

After Monday’s vote among NDP members was tied between two potential candidates — Idlout and Clyde river-born Aliqa Illauq — twice, the results fell to chance, as outlined in the party’s policy, Charlotte McLeod, a spokesperson for the party confirmed.

“If ties cannot be resolved amongst the tying candidates, one re-vote will occur on the final day of convention,” the party’s Quick Guide to Elections for 2021 reads. “If that vote results in a tie, a coin toss will determine the result.”

With the nomination meeting having been held virtually due to the ongoing pandemic, the “coin toss” was done through a website that spun a wheel with both hopefuls’ names on it, ultimately landing on Idlout’s, her counterpart, Illauq confirmed.

“It just was meant to be that way,” Illauq said, commenting on how she came so close to representing the party and ultimately lost by chance.

If anything, Illauq said she hopes the coin toss encourages Nunavummiut to become members of the party so they can vote next time there is a contested nomination and have their voices heard.

“It’s been an amazing process, I’ve met incredible people and I will never stop fighting for Nunavummiut,” she said.

“I will never stop fighting to hold the government accountable on what they promised all of our families and that was to be treated like [other] Canadians.”

Illauq said she will “never” put her name forward in the running to be a candidate for another party than the NDP and is not yet sure whether she would consider running in a future federal election.

Using a coin toss to settle a contested nomination hasn’t happened before for any other parties in the territory either, which have similar approaches to tied votes.

The Liberal party uses a preferential ballot model for their members to vote, meaning voters can list the candidates in order of preference.

But, like the NDP, a coin toss is the solution if there is a tie with the preferential vote.

The Conservatives also turn to chance if there is a tie between potential nominees, through a “drawing of lots” — like drawing names from a hat or picking straws — according to their nomination rules.

The Green party also does a coin toss if there is a tie, but it hasn’t happened in Nunavut.

It did happen for the Greens in Victoria, B.C. in 2012, when the winner of the coin toss stepped aside because of the nature of his win.

A couple years later, in northern Manitoba in 2015, an NDP candidate was chosen by a coin toss to run in The Pas.

In Nunavut, the NDP is now the only party with an official candidate, while nomination dates haven’t been announced for the others.