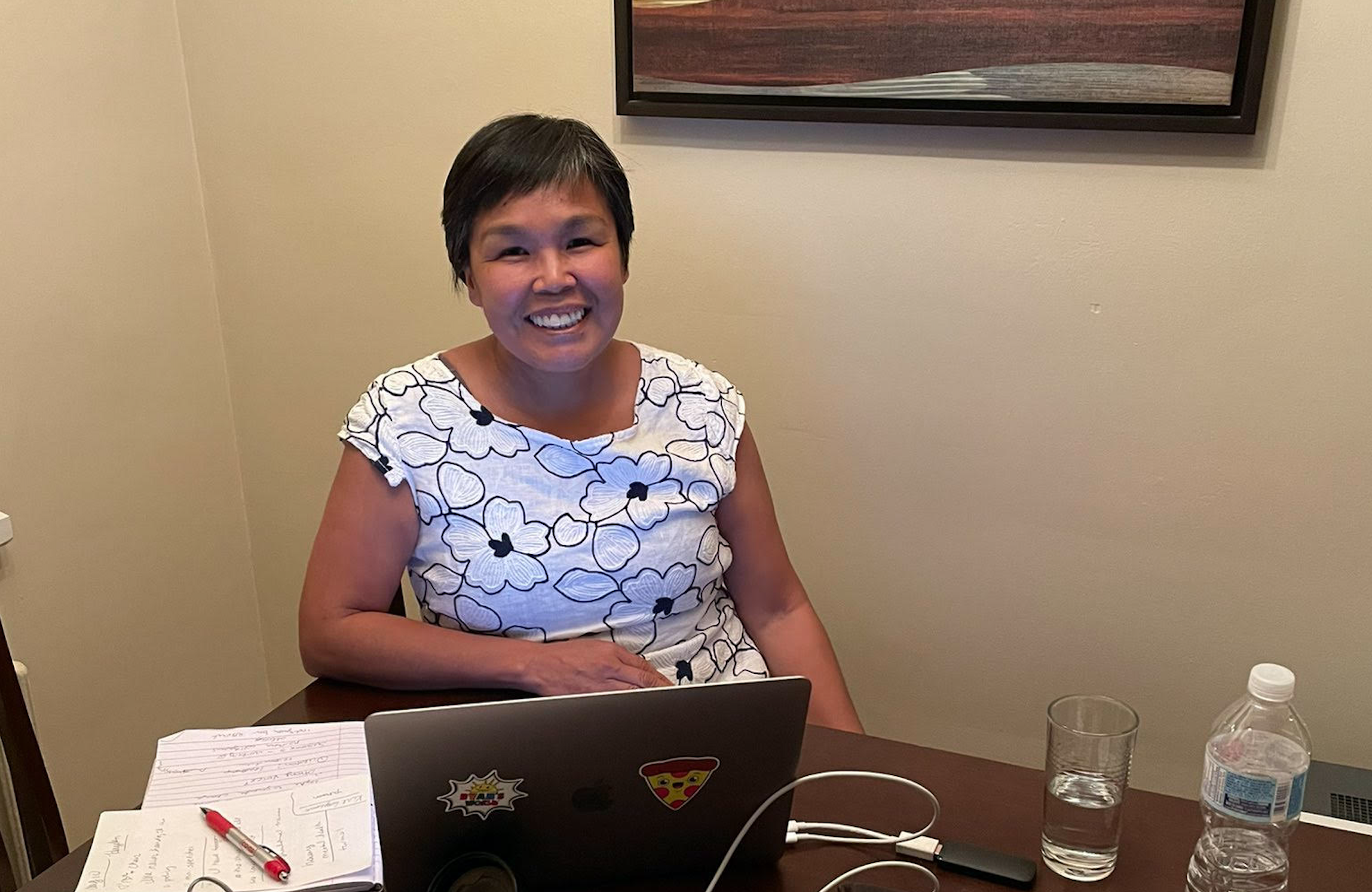 Inuk lawyer Lori Idlout has secured the New Democratic Party’s nomination for Nunavut, meaning she’ll be running to be the territory’s MP in the next federal election, Jill Marzetti, a spokesperson with the party confirmed.

It was made official late on Tuesday after votes cast by party members in the territory on Monday evening were counted.

“I am so honoured,” Idlout wrote in a tweet.

Illauq announced she was vying for the spot over social media on July 21. Shortly afterward, Idlout made her own announcement.

Idlout grew up in Nunavut, moving between Igloolik, Pond Inlet, Rankin Inlet and Chesterfield Inlet with her three siblings — most often returning to Igloolik, she said.

She was called to the bar in 2019 after finishing law school at the University of Ottawa.

Earlier this year, Idlout represented the Nuluujaat Land Guardians as they protested the proposed expansion of Baffinland’s Mary River mine.

The territory’s current MP Mumilaaq Qaqqaq — also with the NDP — announced earlier this year she will not run again for a second term.

“Our members have a tough decision to make,” Qaqqaq wrote in a tweet before the vote.

Tuesday’s announcement makes the NDP the first federal party to name its candidate in Nunavut, despite hints at an election around the corner.

Other parties have not yet announced dates for their nomination meetings.