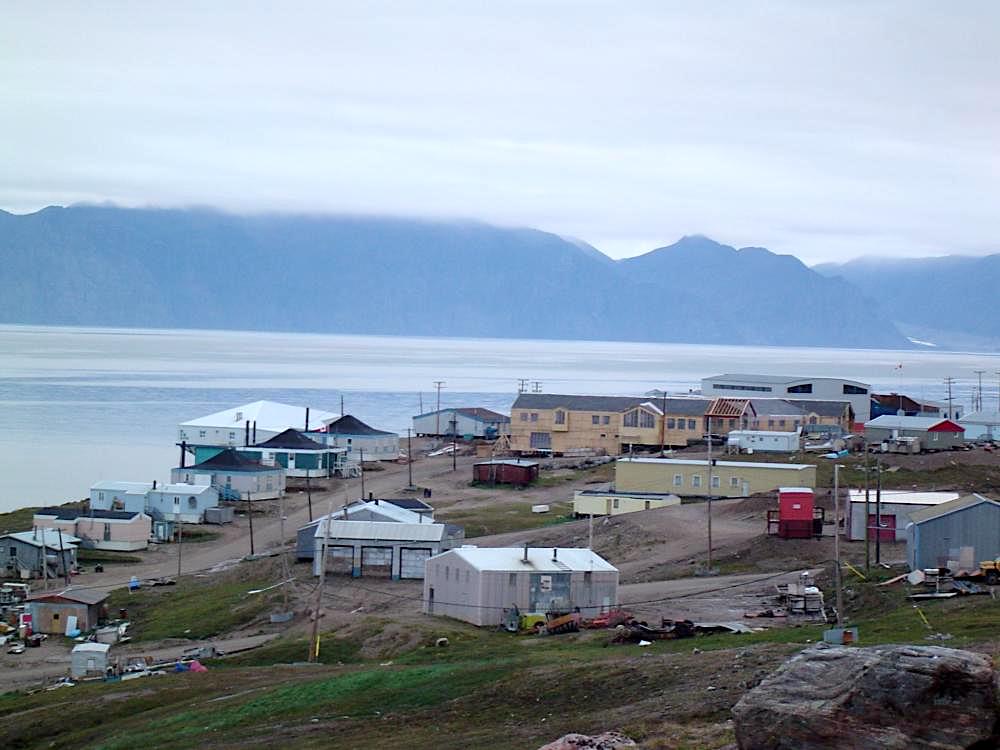 The inquest into the 2018 death of Jessie Peterloosie in Pond Inlet concluded Friday with the jury offering 11 recommendations to prevent deaths in similar circumstances. (File photo)

The inquest into the 2018 death of Jessie Peterloosie in Pond Inlet ended Friday with the jury making 11 recommendations to help prevent deaths under similar circumstances in the future.

Peterloosie, 26, died March 8, 2018, after barricading himself in his home with several firearms in a standoff with police that stretched over two days and lasted 18 hours.

An autopsy determined he died from a self-inflicted gunshot wound. The six-member jury agreed at just past 10 p.m. on Friday with the coroner’s and RCMP’s counsels that Peterloosie died by suicide.

The weeklong inquest looking into the circumstances that led to his death heard emotional testimony from Peterloosie’s family members, who were worried about his mental health and safety.

Testimony also came from RCMP officers from Pond Inlet, Iqaluit and Edmonton who responded to the scene and crisis negotiators who tried to communicate with Peterloosie.

The jury recommended that Nunavut RCMP and the Hamlet of Pond Inlet:

A coroner’s jury recommendations are not binding on the government agencies they might impact.

The inquest heard that on the night of the standoff, Peterloosie was experiencing mental distress and was angry at his cousin, who he allegedly pointed a gun at, as well as local police officers who he allegedly shot at as they drove away from his house a few days before.

Despite more than 30 police officers forming a containment perimeter outside Peterloosie’s house, several concerned relatives of the man were able to get near and even inside the house to talk with Peterloosie.

That included Peterloosie’s uncle, who wrestled two guns away from his nephew and brought them outside before Peterloosie shot himself with a rifle.

Several of the jury’s recommendations addressed ways to keep members of the public out of potentially dangerous containment situations and more effectively engage the community with crisis intervention.

The inquest was led by coroner’s counsel Sheldon Toner and presided over by Nunavut chief coroner Khen Sagadraca. The RCMP was represented by Jeffrey Major-Hansford.