Introducing the next Iqaluit mayor, city council and DEA

Bell edges out Papatsie for mayor, council a mix of new and familiar faces 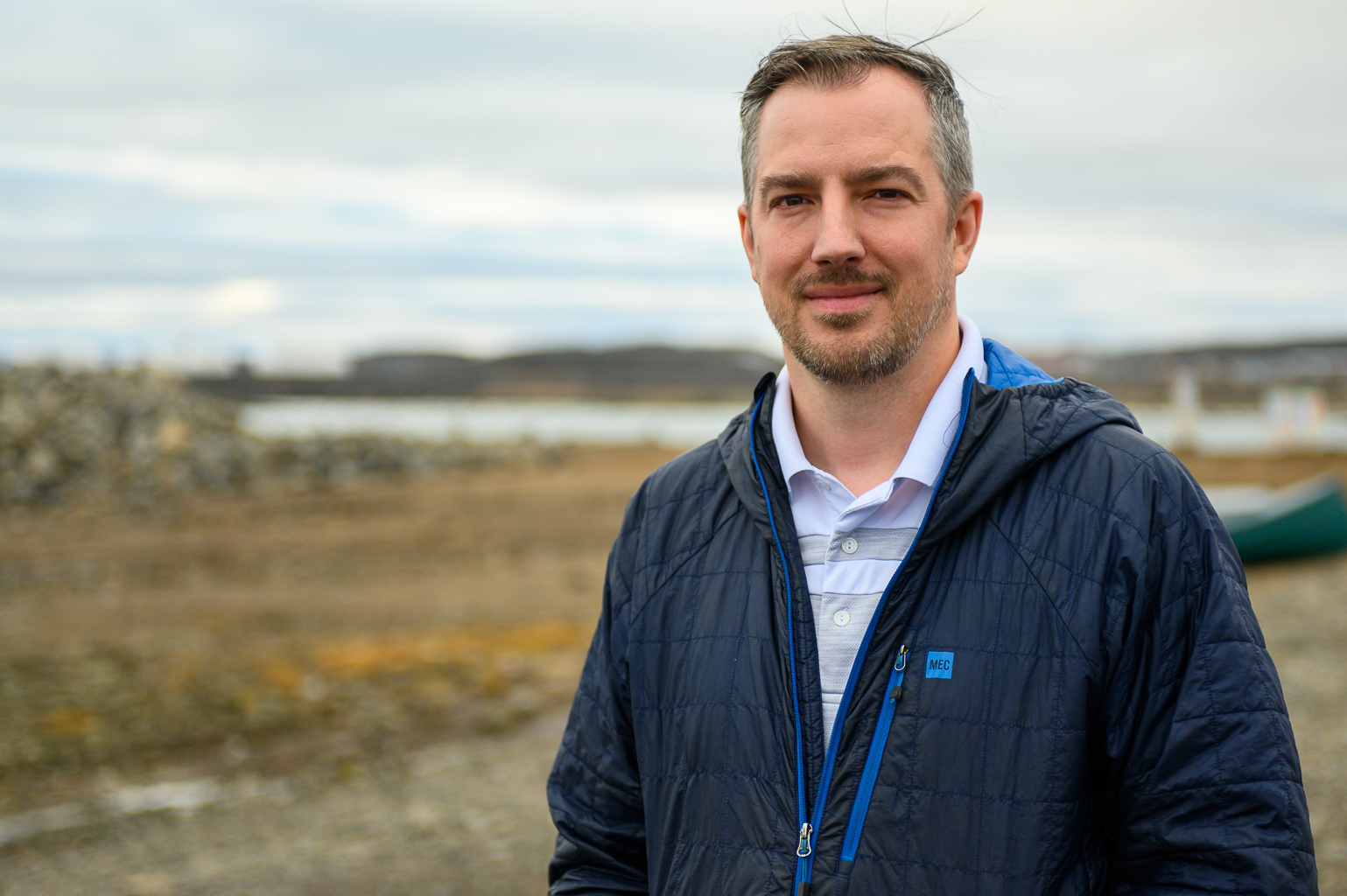 Kenny Bell is Iqaluit’s new mayor. On Monday night, Bell, with 1,049 votes, defeated Noah Papatsie, who received 688 votes. Later in the night, Bell thanked Papatsie “for a nice clean run,” adding, “It takes a lot to run for elections in a small town and I’m so proud of you, Noah!” Bell and the newly elected council will be sworn in on Nov. 5. (Photo by Dustin Patar)

On Monday night around 9:30 p.m., nearly two and a half hours after polls closed, Kenny Bell got the news that he would be the next mayor of Iqaluit.

“My phone just started going crazy in my pocket and then everyone started screaming and it was pretty awesome,” said Bell.

“I’m happier there were a lot more people who voted and there are great folks happening at this point. I’m looking forward to a great future for everyone.”

Congratulations to Kenny Bell elected as the next Iqaluit Mayor @Iqaluitkid

With the election now behind him, Bell is focusing on the future.

Bell, a former city councillor, had a reputation for being outspoken during council meetings, earning him the ire of some, a feeling only fuelled by his tumultuous departure from city council four years ago.

Today, he hopes he can shed that image.

“I think people are going to come around once they realize that I’m not the same guy that was at council,” said Bell.

Much like the 2015 municipal election, the newly elected council was split down the middle, four new faces on one side and four veterans on the other.

The veterans—who have more than four decades worth of combined council experience—will be joined by newcomers Janet Pitsiulaaq Brewster, Solomon Awa, Sheila Flaherty and Malaiya Lucassie.

Meanwhile, the race for the Iqaluit District Education Authority was close, with eight candidates fighting for seven spots.

The other story from Monday night is voter turnout.

According to Elections Nunavut, voter turnout for Iqaluit was 46.24 per cent.

Of the 3,841 voters on the list, 1,783 cast ballots. Nearly 70 per cent of those votes were cast during advanced polling, which took place alongside the federal election last week.

Yesterday also proved difficult due to inclement weather in Rankin Inlet, where Elections Nunavut is based.

Despite losing power at one point, staff remained on hand to ensure the final results from across the territory made it out to the public.

“They did a magical job with really bad conditions,” said Bell.

Bell and the new council are expected to be sworn in at a ceremony on Tuesday, Nov. 5, at the Nunavut Court of Justice.

The inaugural council meeting will take place a week later, on Tuesday, Nov. 12.