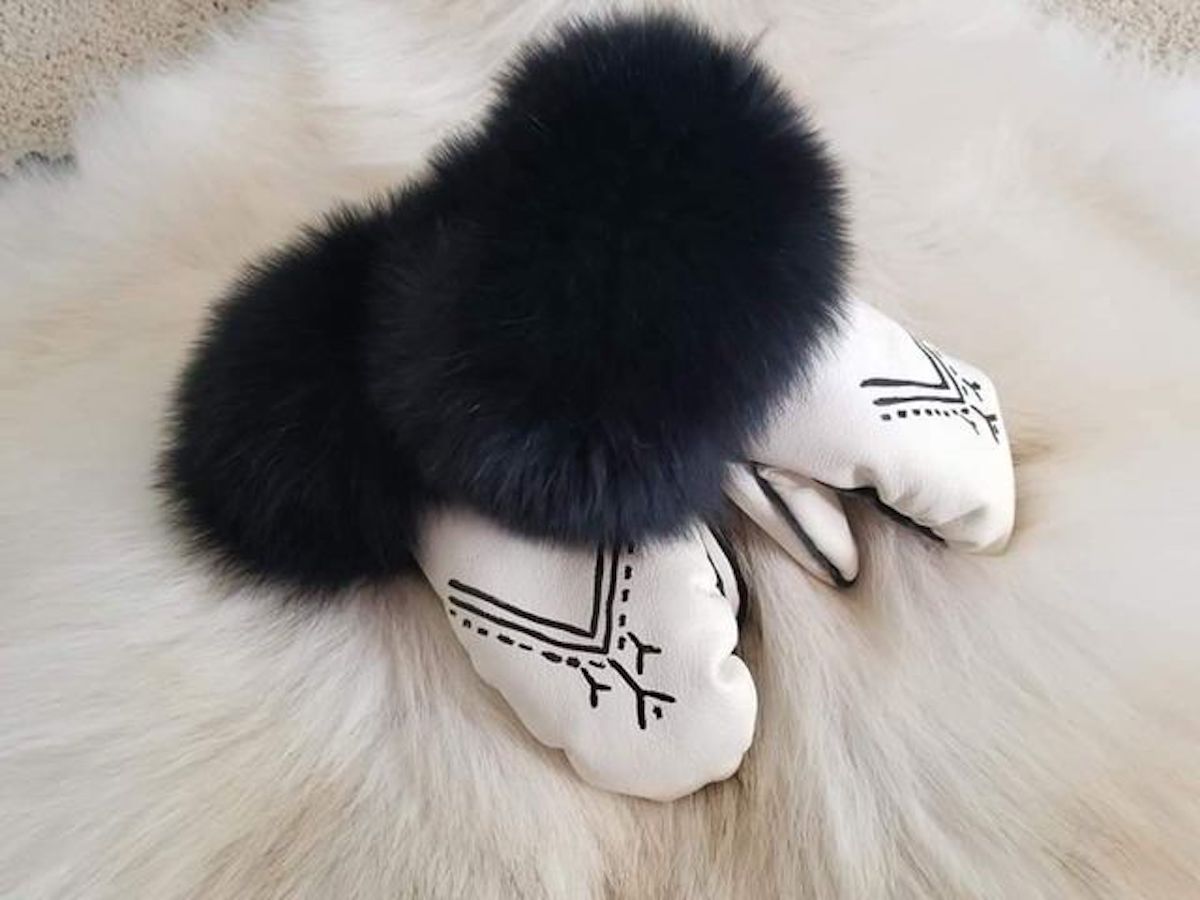 With Nunavut’s craft fairs and trade shows shuttered by COVID-19 restrictions, Inuit artists and crafters are switching gears this holiday season, moving online and finding other ways to get their work seen.

With new virtual markets popping up, some artists are reaching new clientele and making more sales than before. Others, with limited access to technology, aren’t reaping the same benefits.

Haley White, a Rankin Inlet artist who makes traditional Inuit mittens, said selling items online is not the same and can be more complicated.

“In person, people can try on mitts or parkas and if it’s the right fit, they buy it,” she said. Now, “I’m sending out mitts without them trying them on.”

To get her products seen, White launched a Facebook page for her business, Haley’s Handicrafts. She said a silver lining is that she has been getting more orders from people in southern Canada.

As a college student, White said selling her mitts and beadwork is one of her main sources of income. She is in her first year of studies at Nunavut Arctic College and launched her business about a year ago.

She began with mitts, recently learned to do beadwork and is now learning to machine sew with the goal of selling homemade parkas in the future. 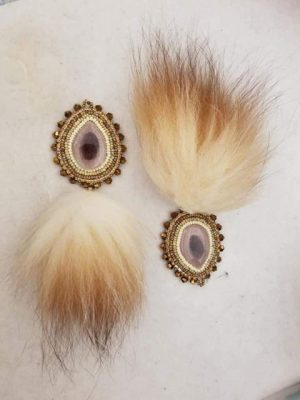 Selling traditional items on Facebook is often complicated by the platform’s restrictions on posting pieces made from materials like sealskin.

White said sell-and-swap groups on Facebook are “huge” opportunities for vendors like herself, but she can’t post some of her items, such as sealskin mitts with fox fur trim, without Facebook taking down her posts.

She and many other Inuit artists use materials including sealskin, fox fur and antlers in their pieces.

To get around this, she sometimes uses terms like “f0x fur” or “fox for” in her post descriptions to avoid getting flagged by Facebook. She said she sees other young artists finding loopholes like this, but “I see older people who aren’t used to social media just wondering why their posts aren’t allowed.” 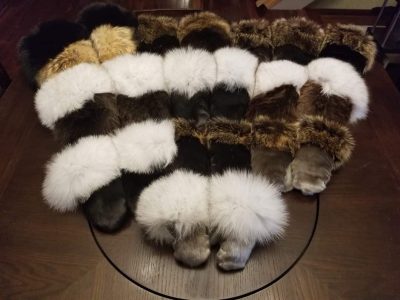 On top of Facebook, some artists have turned to Instagram and others have found local stores willing to carry their items, said White.

Arctic Ventures Marketplace in Iqaluit posted on Facebook that it has set out a table for local vendors to sell their pieces on a rotating schedule to allow different artists time to display their work. 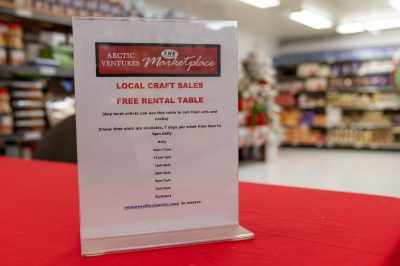 Arctic Ventures Marketplace in Iqaluit has set out this craft table for Inuit artists to sell their pieces this holiday season. (Photo by Dustin Patar)

The goal is to provide local artists with an opportunity to generate revenue and the exposure they need in a safe environment, wrote the store’s general manager, Stephane Daigle, in an email. “These local artists are not only wonderfully talented, they are our neighbours and our patrons that we serve every day.”

Amanda Ford, a jewelry maker from Rankin Inlet, has been selling her pieces through a new Christmas market on Facebook, launched specifically for Indigenous women to showcase and sell their art.

“It really helped with selling some of the items that I made,” she said, adding that her earrings made from fish skin sold out right away. 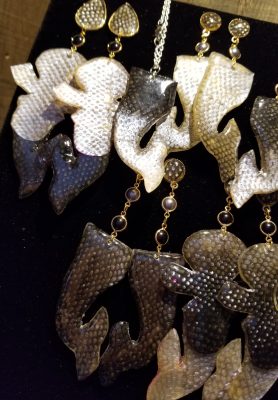 Ford, who also makes jewelry form ivory, antlers and ribbon, said she doesn’t expect to sell as much this year as in past years.

“It’s not the same as going to a trade show or a craft fair,” she said, because pictures don’t do the products justice. 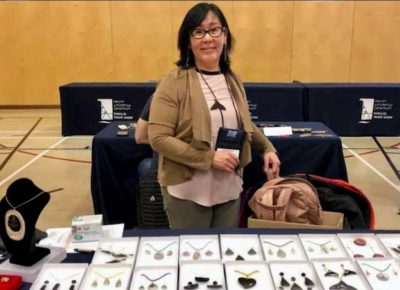 Michele Young-Crook, founder of the Shop Indigenous Women’s Holiday Market where Ford sells her earrings, said since launching one month ago she has received messages from vendors saying they’re out of stock for the first time ever or that they now think their hobby could be a viable business.

The Facebook group has nearly 36,000 members and over 340 Indigenous vendors from across Canada and in other countries. 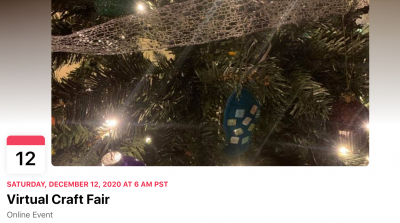 Nicole Giles, an Iqaluit jewelry maker who created the event, had originally planned to set up a small craft sale with two friends but decided to plan the virtual fair for the entire community when gathering restrictions came into effect.

“It’s free and it’s something we can all do together while still being apart,” said Giles.

Over 300 participants have shown interest in the event so far and 17 vendors have registered, including jewelry makers, a doll clothing seamstress, a homemade soap company, a stained glass maker and a photographer.

Although the event will bring sales opportunities for some, Giles recognized that not everybody can sell online.

“There’s so many people who don’t have computers, internet access, Facebook accounts and camera phones, I need to help those people too,” she said.

“We can figure this out together,” she said.

“Some people really count on this secondary income,” said Giles. “I really feel for everyone who is missing out because of this illness, and I really hope this will bring people together in a helpful, hopeful way.”