Arctic policy-makers must know who Inuit are, Kotierk says as Arctic Circle Assembly wraps up 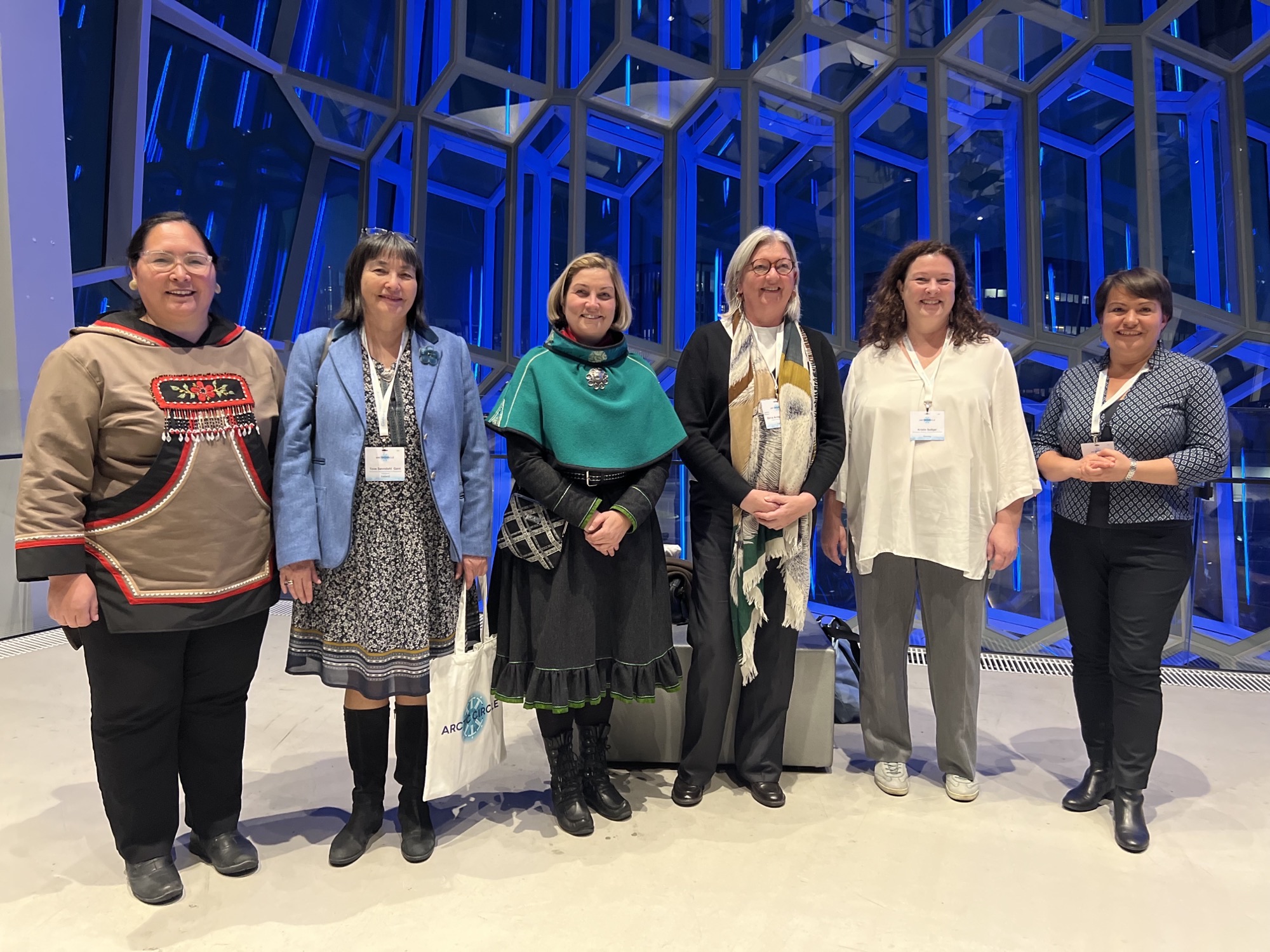 Inuit must be involved whenever the world discusses Arctic issues, says the head of the organization that represents Nunavut’s Inuit.

“I get the sense from fellow Inuit that what we want is a seat at these discussions,” Nunavut Tunngavik Inc., president Aluki Kotierk said in an interview at the end of this year’s Arctic Circle Assembly in Iceland.

“I think each time an Inuk speaks, there’s an assertion of ‘I am here, we are here, we will continue to be here and you have to involve us.’”

Kotierk was one of more than 100 Canadian representatives who attended the 2022 Arctic Circle Assembly in Reykjavik, Iceland from Oct. 13 to 16. Among them were Inuit representatives such as Gov. Gen. Mary Simon and Inuit Circumpolar Council Canada president Lisa Koperqualuk. 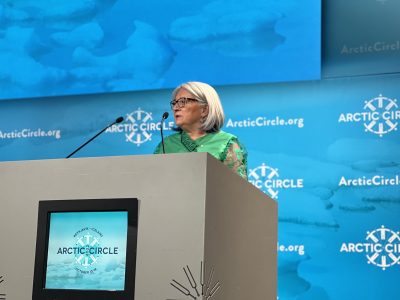 Gov. Gen. Mary Simon was one of the Inuit representatives from Canada at the 2022 Arctic Circle Assembly in Iceland last week. She gave one of the opening speeches on Thursday and participated in a panel about gender equality in Arctic leadership. (Photo courtesy of Nunavut Tunngavik Inc.)

Kotierk and Simon said the Arctic Circle Assembly is a platform for dialogue but partnering with Inuit on issues affecting the region must continue beyond it.

Having participated in two panels about engaging youth in Arctic policy and Indigenous languages, Kotierk also said it’s important for all Arctic and non-Arctic nations who are interested in the region to recognize that it is first and foremost the Inuit homeland.

“I often get the sense that there are many people who feel entitled to be able to influence or even develop Arctic policy,” Kotierk said. “It’s really important for those who feel entitled to do that, whether they’re member states or not, that they are aware of Inuit who are actually living in in the Arctic.”

“So much of the discussion might seem like it’s gearing towards militarization or Arctic security but what is key is that Inuit need to be healthy and well, and living a good life in their homelands as a way to assert their own sovereignty.”

Simon, who gave one of the opening speeches and participated in a panel about gender equality in Arctic leadership, said the assembly “shows more and more that Arctic issues will have implications for larger policy issues such as international security and cooperation and climate change just to name a few.”

Emphasizing the need for better international diplomacy, especially in light of Russia’s invasion of Ukraine, Simon added the presence of Inuit at the assembly “is sending a strong message that, first of all, we need to look at the Arctic in a way that that will allow us to protect our communities and allow us to grow in our communities and become more vibrant.”

“Canada as a country continues to work closely with its NATO allies. But in terms of the Canadian Arctic, Inuit have lived in the Arctic region for millennia and people have firsthand experience and lived experiences in relation to what’s going on,” she added. “Inuit want to have a peaceful circumpolar region and Inuit are still advocating for that.”