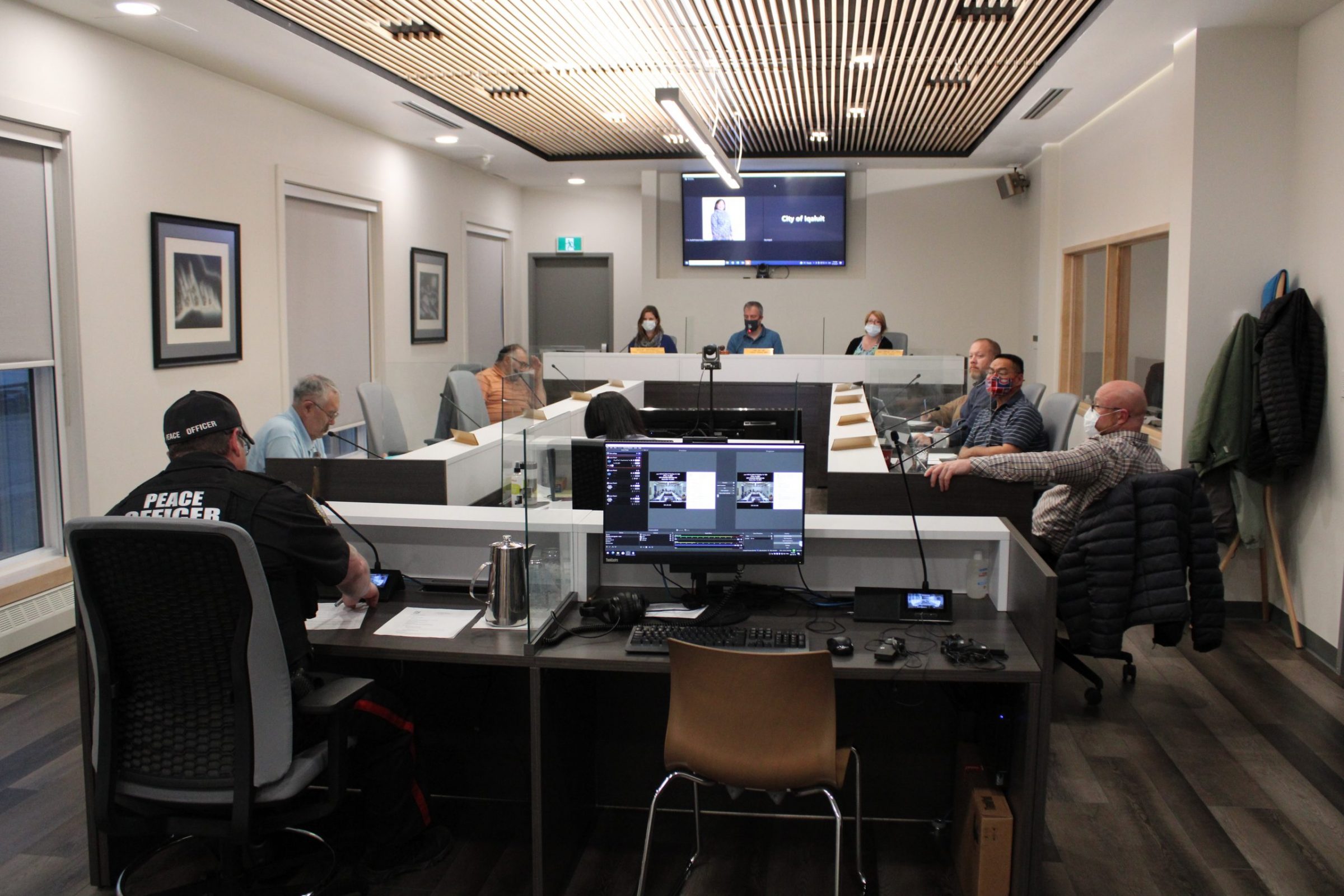 Iqaluit city council is trying to make it easier for people to reclaim their lost dogs in the absence of the city’s humane society.

Councillors passed a motion Tuesday night to extend the holding period for impounded animals from 72 hours to seven days.

This, said Rod Mugford, Iqaluit’s chief enforcement officer, will give animals a better chance to be claimed by their owners.

Before the Iqaluit Humane Society closed on Sept. 2, bylaw would hand the dog off to the shelter.

If they know where the dog lives, bylaw officers also try to bring dogs to their home without impounding them, said Mugford.

There’s one dog, for example, that has been picked up eight times. 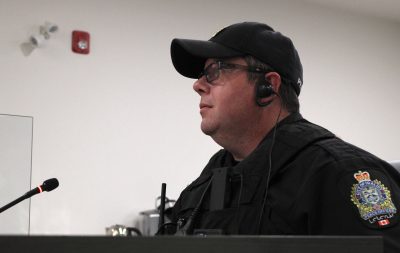 Iqaluit’s chief enforcement officer Rod Mugford says often, bylaw officers return dogs to their homes without impounding them — if they know where the dog lives. (Photo by David Venn)

“If we know where that dog lives, we will drive it home, we’ll knock on the door, we’ll tether it and we’ll drive away if no one’s home,” he said.

There have also been instances where dogs have gotten loose while their owners were on hunting trips, said Mugford.

Sometimes, owners have tried to come home but couldn’t because of weather or other circumstances, so bylaw would hold the dog for seven days to allow time for owners to come back.

Coun. Sheila Flaherty asked Mugford what would happen if an owner is out of town and can’t get back within the seven days to reclaim their dog.

Mugford said bylaw could release the dog to someone else to care for it “on good faith.” Or, if the dog is registered, they will hold it until the owner comes forward.

“I just want to make it clear that ultimately it is the dog owner’s responsibility to be in control of their dog at all times, regardless of whether they are out of town or not,” Mayor Kenny Bell said.

The city is still trying to figure out where to send dogs if they aren’t claimed after the seven-day impoundment, Bell said, and has spoken with airlines and shelters in the south.

“We’re looking at alternatives of course, but at this point we’re still not 100 per cent sure,” he said.

Councillors also passed a motion Tuesday that will do away with animal registration fees.

Mugford said he has estimated that this will cost the city $3,000 up front to pay for tags, but that the city will benefit by providing the service.

“Once we make this free and easy to register, there’s no longer any excuse whatsoever not to have your pet registered,” Coun. Kyle Sheppard said, adding that he believes the impound fee should be increased for dogs that are not registered.

Not every council member agreed.

Flaherty said she’s concerned about unregistered dogs owned by children or low-income families that are caught by bylaw on a Friday, for example, when there’s a long weekend ahead, which would increase the cost to get the dog back.

Bell said the impoundment fee, which is $75, could be dropped altogether, and bylaw officers could charge $20 for food and maintenance each day it has an animal in its care.

Council ultimately decided to discuss the fees associated with impounding animals at a later date.

The bylaw changes will likely be approved by council by the end of October, Bell said.