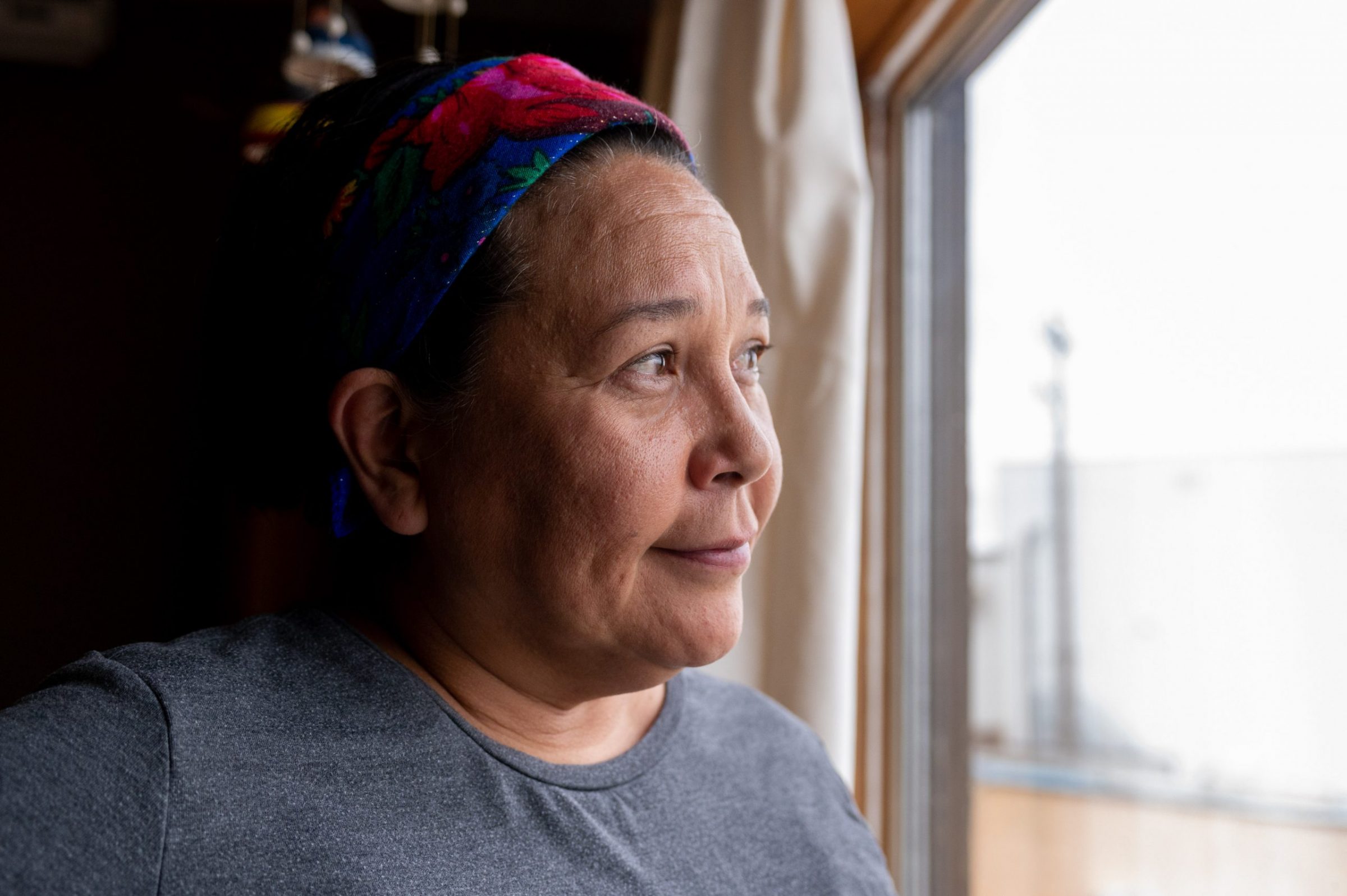 Coun. Sheila Flaherty says she never thought she could be an Iqaluit city councillor. But when the outgoing mayor, Madeleine Redfern, gave a statement encouraging Inuit women to run for council, it “brought me to tears.”

“I thought it was always for somebody else, like, I’m not qualified, but then I ran, and here I am,” Flaherty said in an interview. “I’m a city councillor.”

There are two vacancies on Iqaluit’s city council. The city is taking applications until Feb. 28 at 4:30 p.m.

The spots opened up when former deputy mayor Janet Pitsiulaaq Brewster won the Iqaluit-Sinaa seat in the Nunavut legislature in October, and when former Coun. John Fawcett resigned due to personal reasons at the end of 2021.

To fill the vacancies, council had the choice to pick the two candidates who had the next-most amount of votes from the 2019 election, or issue a public call for applications to appoint two candidates.

When Brewster took up her post as MLA, Flaherty proposed putting out a call for applications rather than choose candidates from the 2019 election.

That was because Brewster became the second Inuit woman to leave council since the 2019 election, and Flaherty said she wanted to give Inuit women the chance to restore those numbers.

“I would just like to see Inuit women coming forward and to not be concerned too much about volunteerism or community involvement because what it comes down to, to me, is that Inuit women’s perspectives and our lives, our lived experiences, help inform city council’s decisions,” she said.

Flaherty said council will review the applications that come in and then vote on who to appoint. She said she doesn’t know whether the vote will be held in public or not.

Iqalummiut who want to apply must meet a series of requirements, such as not being in debt to the city and having paid property taxes on time. Besides that, Flaherty said she doesn’t want potential applicants to be deterred if they don’t think they have the right experience.