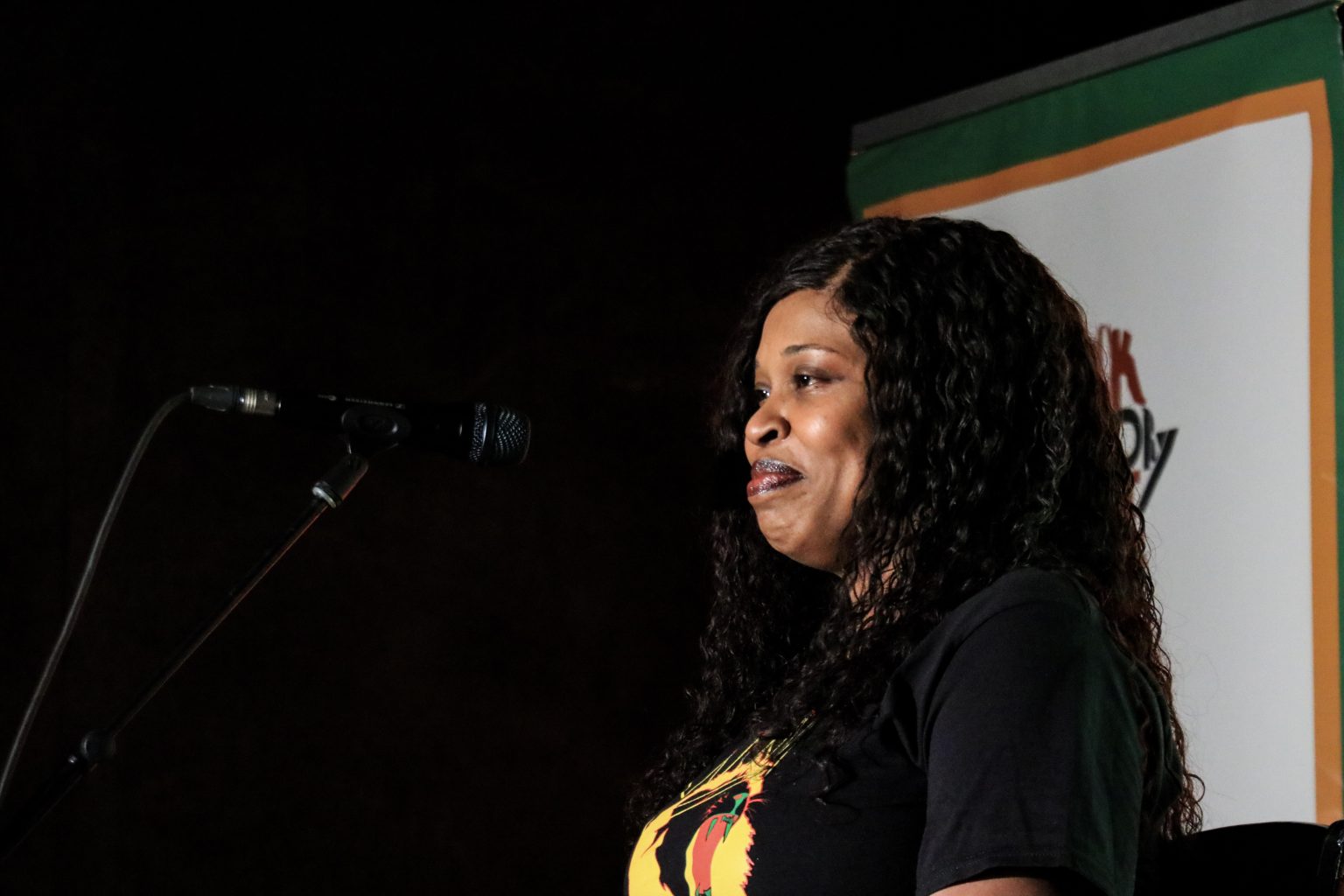 Nunavut Black History Society president Stephanie Bernard, pictured at the Emancipation Festival in Iqaluit in September, said she is unable to comment on Iqaluit city council’s decision to address calls to action made by the society in early 2021 at this time. (Photo by Meral Jamal)

Iqaluit councillors have voted unanimously in favour of calls to action made last year by the Nunavut Black History Society.

The calls include encouraging and seeking qualified Black, Indigenous and People of Colour (BIPOC) candidates for employment, providing the society with a written letter of support for funding applications, and working with the public safety committee to develop an anti-racism communications campaign.

The vote was made Dec. 13, at the city’s last council meeting.

The society first sent these requests to the city in early 2021 but due to staff changes and the water emergency, it was not brought forward earlier.

“It’s definitely been a long time coming and the issues driving the request have not changed since then,” said deputy Mayor Kyle Sheppard at the Nov. 24 meeting.

“The City of Iqaluit should be proud to take part in the actions requested here. The recommendations coming from staff as detailed on the request for decision are relatively easy to implement with little upfront cost to the city.”

The Nunavut Black History Society may want to work with the city to implement the city’s anti-racism campaign, according to its president, Stephanie Bernard.

Nunatsiaq News reached out to Bernard on whether that will happen and how the society will engage with the city to follow through on the other calls to action.

She said she is unable to comment on those subjects at this time.