Health Department has not hired a new operator for the facility 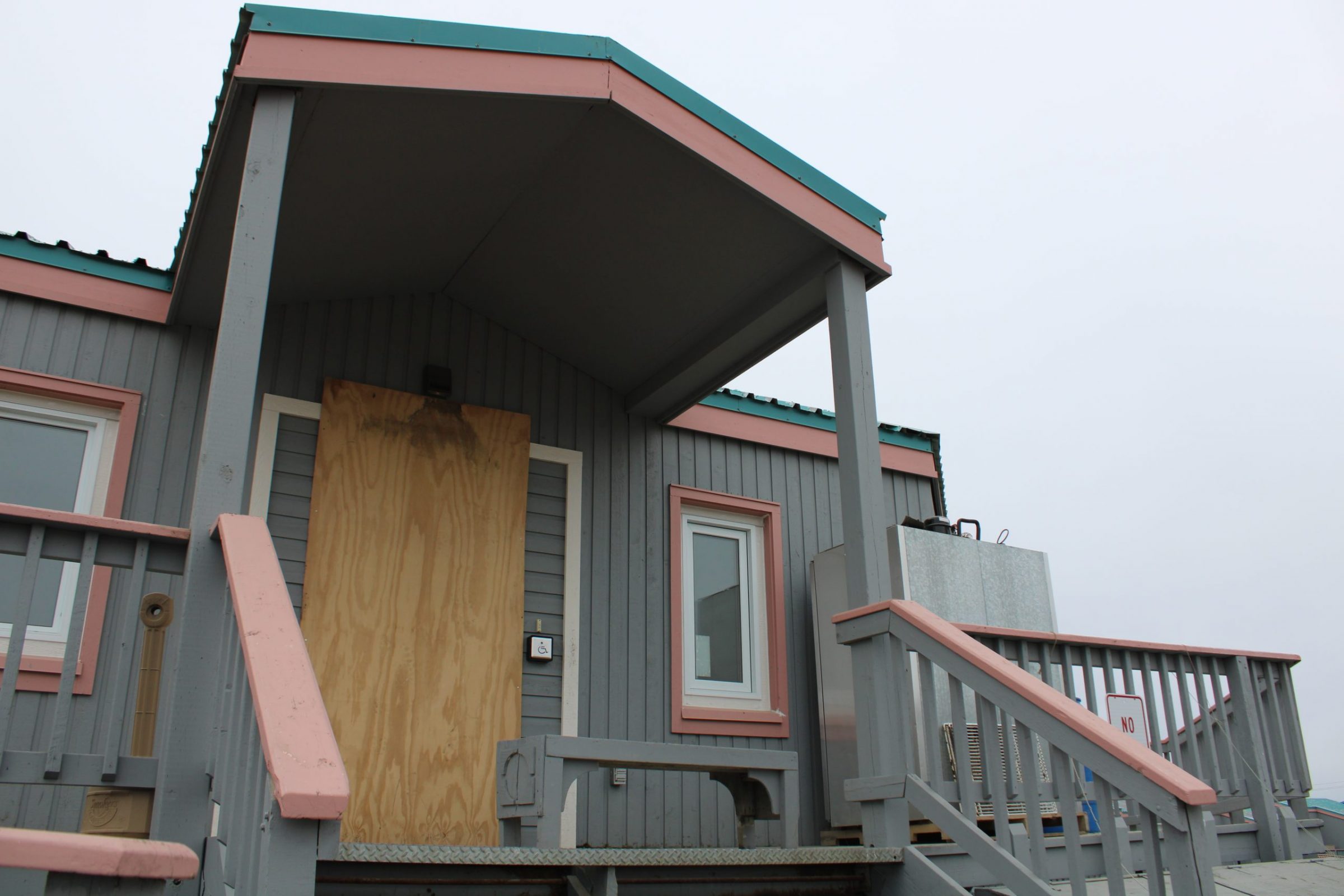 The Iqaluit Elders Home has been closed since May 8 when six elders were transferred out of the facility to a seniors home in Ottawa and elsewhere in the territory, due to what the Health Department said were COVID-19 precautions. (File photo by David Venn)

Renovations at the Iqaluit Elders Home are expected to be completed at the end of October — nearly five months after six elders were removed from it.

The elders were transferred from the home on May 8. Four went to Embassy West Senior Living in Ottawa, one was transferred home to be with family and another was sent elsewhere in the territory.

At the time, Health Minister Lorne Kusugak said they were transferred because of potential COVID-19 exposure at the Iqaluit elders home.

The timeline for the renovations to be completed was largely dependent on when materials could arrive in Iqaluit by sealift, said housing corporation spokesperson Josh Long, and the corporation had always planned for them to be finished in October.

“Once [the renovations have] been done, the Department of Health can co-ordinate the elders’ return to their home,” Long wrote in an email.

But the department has yet to sign a contract with a new operator of the home after its previous operator quit, citing disrespectful treatment by the GN.

The department won’t bring the elders back until that happens, said Sommerville.

Hiring a new operator has been delayed because of Iqaluit’s COVID-19 outbreak this spring, as a site visit was postponed.

In June, Sommerville said the department was in contract negotiations with a new operator that is a 100 per cent Inuit-owned company.