Iqaluit Humane Society to open doors to new location in 2023 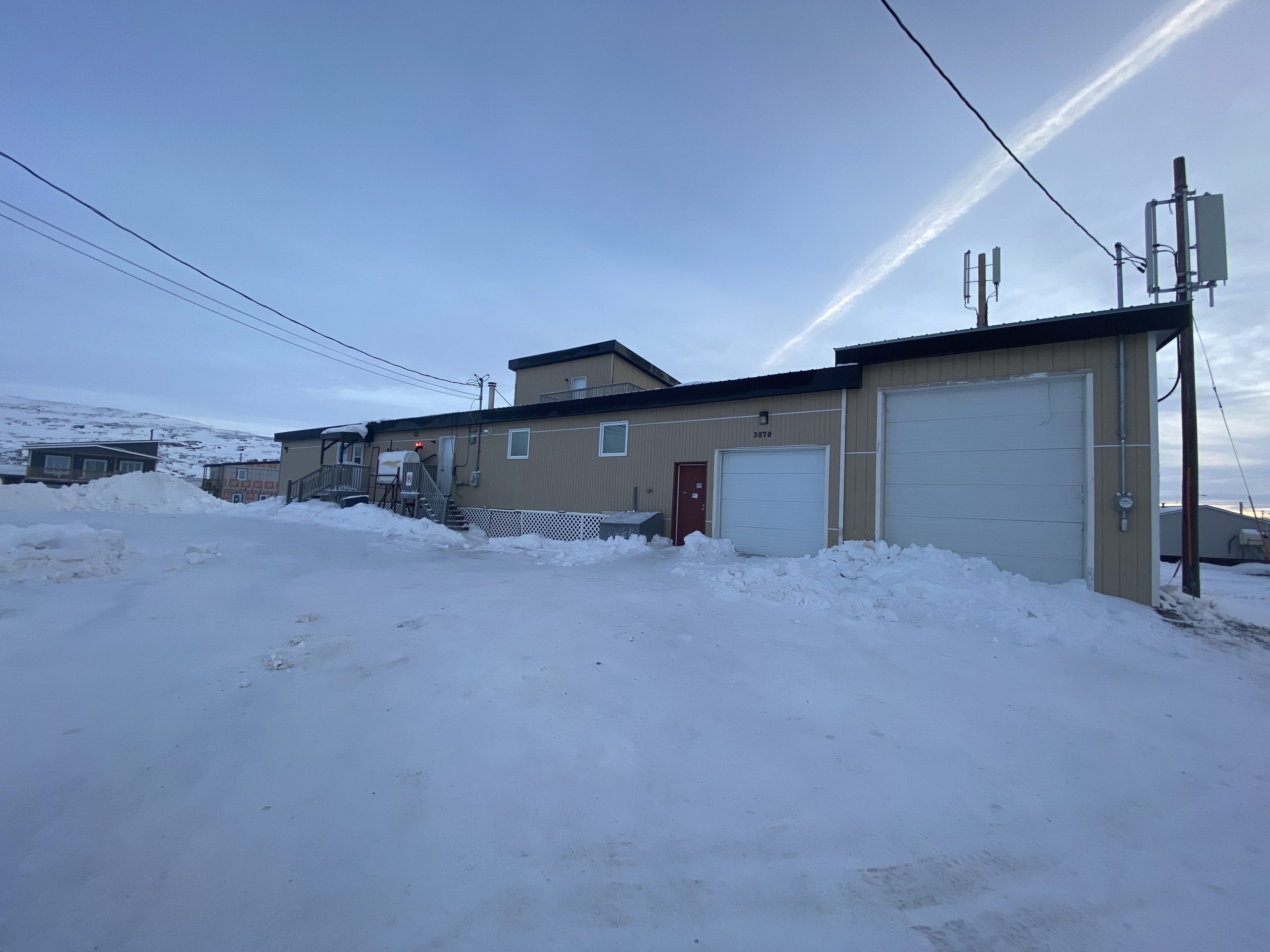 After closing shop at a city-owned location in 2020 and raising $500,000 for a new space the same year, the Iqaluit Humane Society will be opening its new shelter in Apex in June 2023. (Photo by Meral Jamal)

The Iqaluit Humane Society has found a new home for itself. 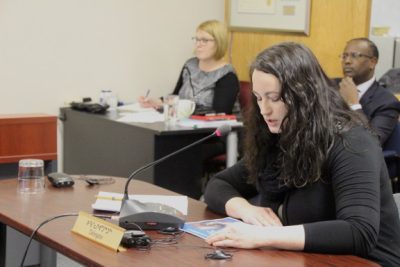 Janelle Kennedy, president of the Iqaluit Humane Society, pictured here in 2018, said the larger goal is also to provide services such as pet grooming, boarding, dog daycare and a vet clinic, eventually creating “a rescue that is self-sustained.” (File photo)

The humane society purchased the property earlier this year from Nunavet, a veterinary service.

The process of finding and buying a building has been “a really long journey,” said society president Janelle Kennedy.

“As we all know, properties are very hard to find in Iqaluit and also commercial properties with a decent amount of yard space that you can actually work with animals,” she said.  “We were looking for something quite unique, and we were not really in the competitive category.

“It kind of came to a head when I literally tried door to door to see what could be possible.”

Kennedy said the foundation has provided additional funding since then. The total cost to purchase the building and set up the new location was about $2.4 million, she said.

Now that the humane society has purchased the building, Kennedy said the next steps involve equipping and furnishing the space to start operating as a shelter by next summer.

A larger goal is to also provide services such as pet grooming, boarding, dog daycare and a veterinary clinic, eventually creating “a rescue that is self-sustained.”

That means the society — a registered non-profit — will have to establish a company to run the services, with all the profits donated back into animal rescue.

“It creates a positive feedback loop,” she said of the long-term plan.

“In the first years of running businesses, you don’t necessarily profit. But the idea is that we become mutually beneficial to one another, while also providing much-needed services.”

Kennedy recalled the challenges caused by the pandemic, coupled with having to close its previous space that was owned by the City of Iqaluit, and was later condemned.

“Without having a physical building to work from, it just made a hard volunteer job harder,” she said. “We switched to being foster-based, relying on a very few homes that are allowed pets.

“And then also running things out of my own personal home — my garage has bins of supplies for the shelter, has dog food that we sell to people, my truck is mostly full of kennels and supplies. The trailer in my yard is always full of kennels that we use for transport.”

“Chaos” is the word to describe the past two years, she said.

And yet, she added, stopping those services was not an option.

“How can we say no, when an animal was in need and had nowhere to go?”

She said she hopes that with the new building, the community will pitch in and help out again.

“Just because we’ve bought this building doesn’t mean we won’t still need paint donations so we can paint the walls, or help with tearing up the floor so that we can put down something waterproof,” she added.

“We’re going to need all hands on deck and I hope people see that as a community, if they contribute, they will get back those rewards and they can help put in that effort to make this all happen.”