“With this funding we can significantly improve our athletes’ safety” 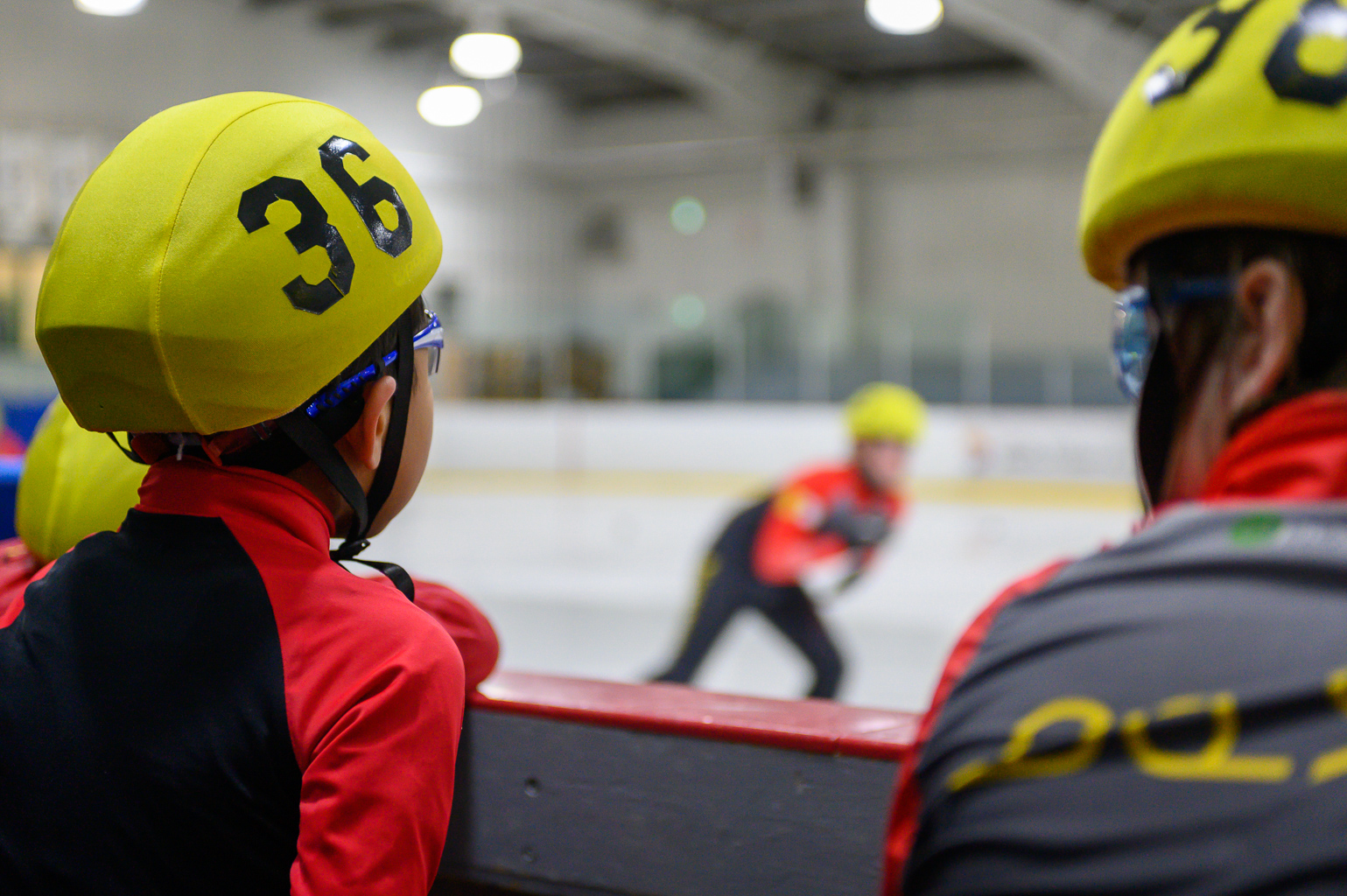 With the cancellation of the Arctic Winter Games in March, the Iqaluit Speed Skating Club ended its season abruptly on a low note. Now, they’ve received a $10,000 award that will provide them with additional safety equipment and, hopefully, the motivation needed to once again lace up their skates and set new records. (File photo)

The Iqaluit Speed Skating Club has won $10,000 that will help cover the cost of new protective equipment, which will promote skater safety and help prevent concussions.

Presented by Intact Insurance, the award recognizes the contributions of local speed skating clubs to sport and community development.

“With this funding, we can significantly improve our athletes’ safety.”

The award will go toward the purchase of half-mats, which are placed behind the main mats that the club already has to provide more cushioning in case there are crashes.

Originally the club had plans to purchase the mats and have them shipped up on a cruise ship, and the cruise ship company would have offered the shipping at no cost, but with the outbreak of the pandemic and the cancellation of the cruise season, another solution was needed.

Now, the mats are on their way and should be on the very last sealift, says Roberts.

Not only will the mats offer enhanced protection for their own skaters, but the additional safety measure also mean that the club will be one step closer to hosting meets that skaters from other provinces and territories can attend when pandemic precautions are lifted.

In addition to the $10,000, the award also typically means a visit from two national team speedskating athletes during the upcoming season, but with the current travel restrictions, Roberts isn’t sure if or when that may happen.

The pandemic hasn’t just affected the club’s future plans, it also brought their last season to a sudden stop with the cancellation of the Arctic Winter Games in March.

“They had trained their hardest and had been ready and it’s disappointing that they can’t show the rest of the Arctic how good they were,” said Roberts.

“The meet we had before the games, there were like 15 personal bests. They were ready.”

Breaking the news to her athletes was tough, says Roberts.

“There were a lot of demoralized kids,” she said.

“We encouraged them to feel all the feelings they wanted to feel and to reach out to us, to their teammates and to their family.”

From there, the conversation focused on the future.

But with pandemic precautions still in place, this coming season will look different than it has in the past.

While the safety protocols haven’t yet been decided on because the season starts so late, Roberts said that in addition to athletes being physically distanced on the ice as much as possible, they will not share water bottles and will likely be asked to respond to a COVID-19 questionnaire that asks about their recent travel history.

Current travel restrictions and the ongoing use of southern isolation hubs before returning to the territory also mean that athletes won’t be able to compete in southern meets.

“It’s gonna be hard. It’s something that the kids look forward to in the season,” said Roberts.

Although the team typically participates in competitions in the Maritimes, which will not be possible under current conditions, Roberts says that other meets in Nunavut’s travel bubble with the Northwest Territories may be a possibility.

For more information on the Iqaluit Speed Skating Club, visit their Facebook page or send them an email.