‘We are fully caught up heading into the holiday season,’ says spokesperson Andrew Pope 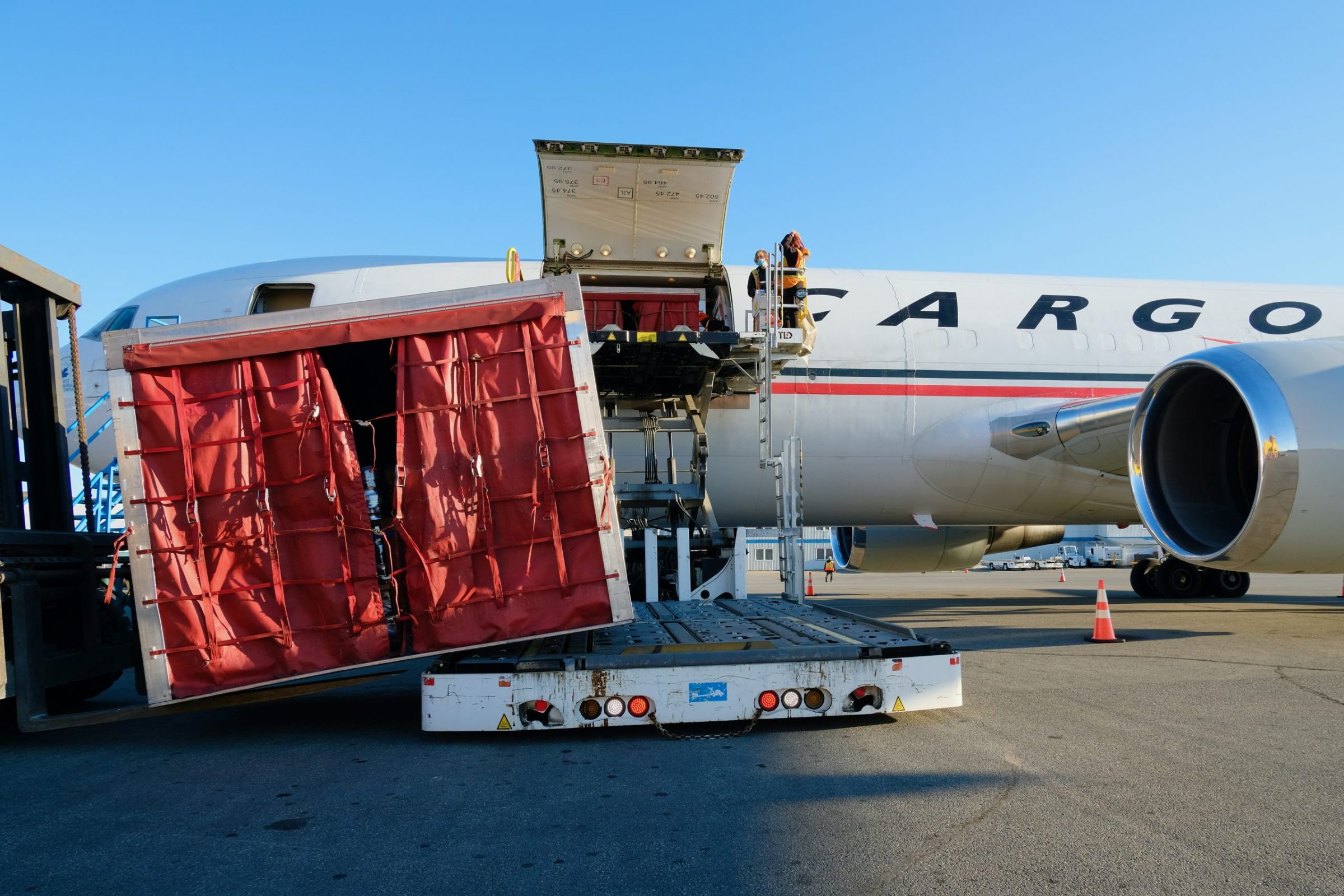 The backlog of cargo at the Ottawa and Iqaluit airports is cleared and holiday shipping will operate as it normally does, Canadian North spokesperson Andrew Pope said. (Photo by Mélanie Ritchot)

Initially, the water emergency delayed non-essential shipping to Nunavut, with an announcement Oct. 18 that the airline was prioritizing the delivery of bottled water to Iqaluit.

That contributed to a delay in shipments to Iqaluit and smaller communities in Nunavut between mid-October and Nov. 22, Pope said.

So, Canadian North doubled the amount of cargo being shipped during the first two weeks of the water emergency, by collaborating with other airlines like CargoJet. This move helped clear that backlog.

“We are fully caught up heading into the holiday season,” said Pope.

Even though Canadian North is on schedule for shipping right now, weather may cause unpredictable delays, and Nunavummiut should plan to have all of their holiday shopping finished by Dec. 9, he added.

Pope said Canadian North has been shipping just under half the amount of bottled water per week compared to the weekly amount at the start of the emergency. He added that a third party added its own shipments of water last week, creating a spike in water movement.

Pope said he did not know whether the military’s water purification unit changed the amount of bottled water shipped to Iqaluit. He added that the Government of Nunavut and the city of Iqaluit have not discussed the military operation’s impact with Canadian North.

The water purification unit had been delivering potable water to the city from the Sylvia Grinnell River. The operation was suspended after strong winds damaged a tent that was keeping water tanks from freezing.

The Bank of Canada says Canada’s inflation rate between October 2020 and October 2021 is 4.65 per cent, but the airline isn’t going to raise prices on shipping this holiday season.

However, said Pope, the inflation rate could affect prices next year.

This story has been updated to state that it’s unclear to Canadian North whether the military’s water purification operation has had an impact on the amount of bottled water shipped to Iqaluit. An earlier version of the story said that the operation has had no impact.