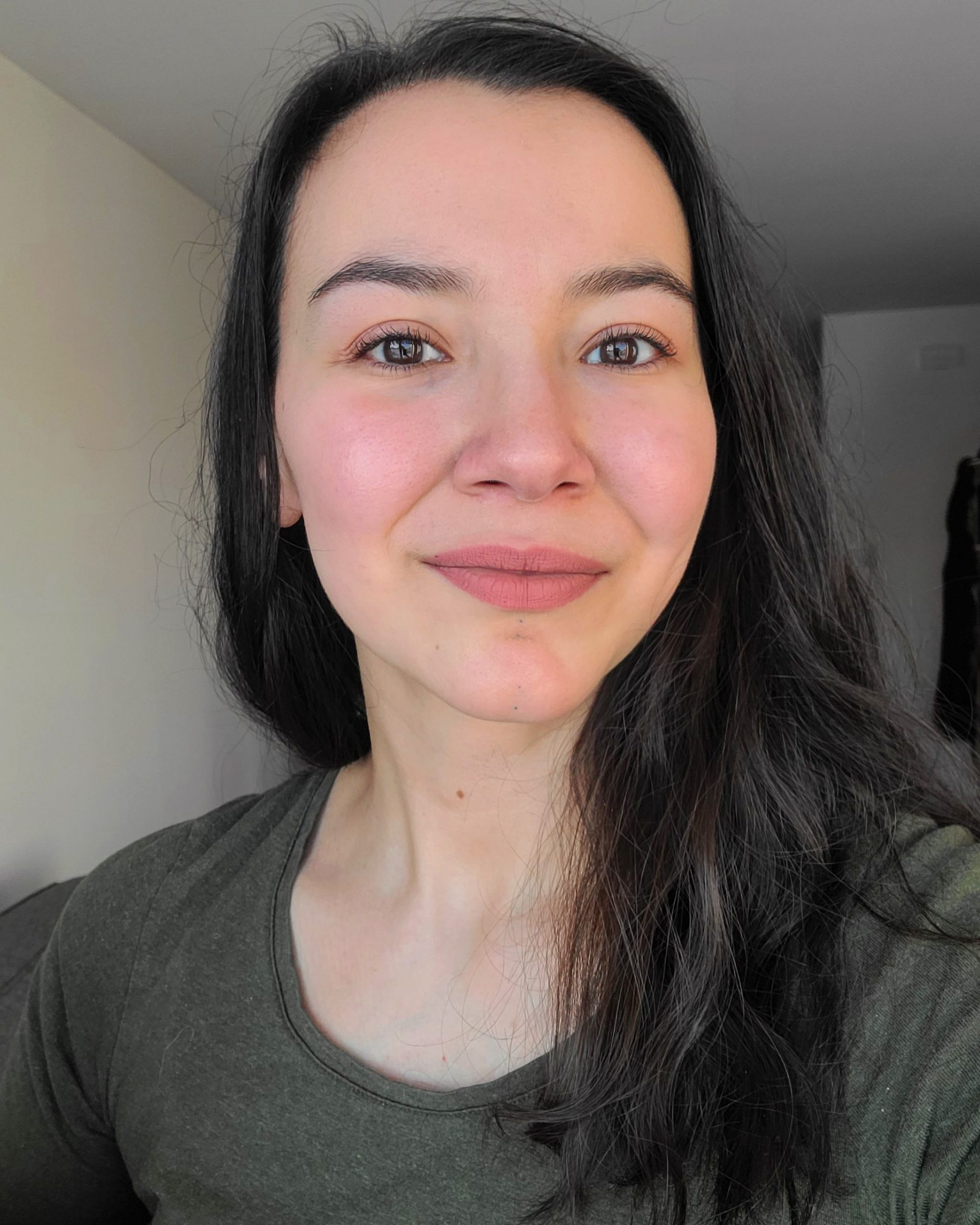 After beginning to write poetry in 2016 as a way to express herself, Ashley Qilavaq-Savard kept working on her craft until she was able to publish more than 20 poems in a book that covers themes such as identity, intergenerational trauma and living on the land. (Photo courtesy of Ashley Qilavaq-Savard)

‘Where the Sea Kuniks the Land’ covers themes of identity, healing and living on the land

After coming to poetry as a way to deal with grief, Iqaluit resident Ashley Qilavaq-Savard has published her first book of poems.

Where the Sea Kuniks the Land, released Nov. 1 through Inhabit Media, contains 22 poems, each tied to a season. 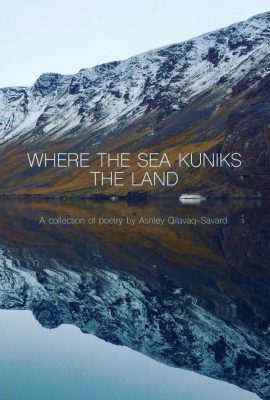 “Where the Sea Kuniks Land” is a book of poems that covers several topics like living on the land and intergenerational trauma. (Photo courtesy of Inhabit Media)

Qilavaq-Savard’s work deals with a variety of themes such as identity, trauma, healing and living on the land.

She started writing in 2016 and, like any beginner, wasn’t all that good at it to start with, she said. But she kept writing.

It wasn’t until 2019, when her grandmother passed, that Qilavaq-Savard turned more to poetry as a way to deal with her grief. She would write a poem a week, she said.

As her writing improved, Qilavaq-Savard realized she needed approximately 20 poems to get a book of poetry published. So, after refining the work she had, she submitted her book to Inhabit Media in September 2020.

“For me, it was allowing myself to be bad at it,” Qilavaq-Savard said.

That, and persistence, too.

Qilavaq-Savard said that on top of continuously writing, she also attended workshops. After gaining the skills she thought she needed, she was able to improve some of earlier work.

“It was like, ‘OK, I remember what I was trying to say here, but now I have the skills to better express myself,’” Qilavaq-Savard said.

She changed some of the earlier poems and they are included in her book.

Qilavaq-Savard said poetry is a way to express herself over real issues that Inuit face. But for some of the themes in her book, such as in her poems on intergenerational trauma and lateral violence, she is still working on how best to express the way she feels.

“Those are tricky, because I’m writing based off my own experience, and it’s very different for every other Inuk out there,” she said.

Being in nature, specifically the Arctic, inspired her. Qilavaq-Savard said seeing the sun catch the snow in the perfect way is an example of a scene that makes her want to write.

Spending time out on the land also inspired the book’s title.

During the isolation period of the pandemic, Qilavaq-Savard went out to watch the sea at low tide. She observed that the waves, going in and out, looked like they were giving the shoreline a kunik, which is a kiss where two people rub noses together.

From that, she thought of the title for her book.