Moviegoers will be treated to new seating and sound system, following lengthy closure 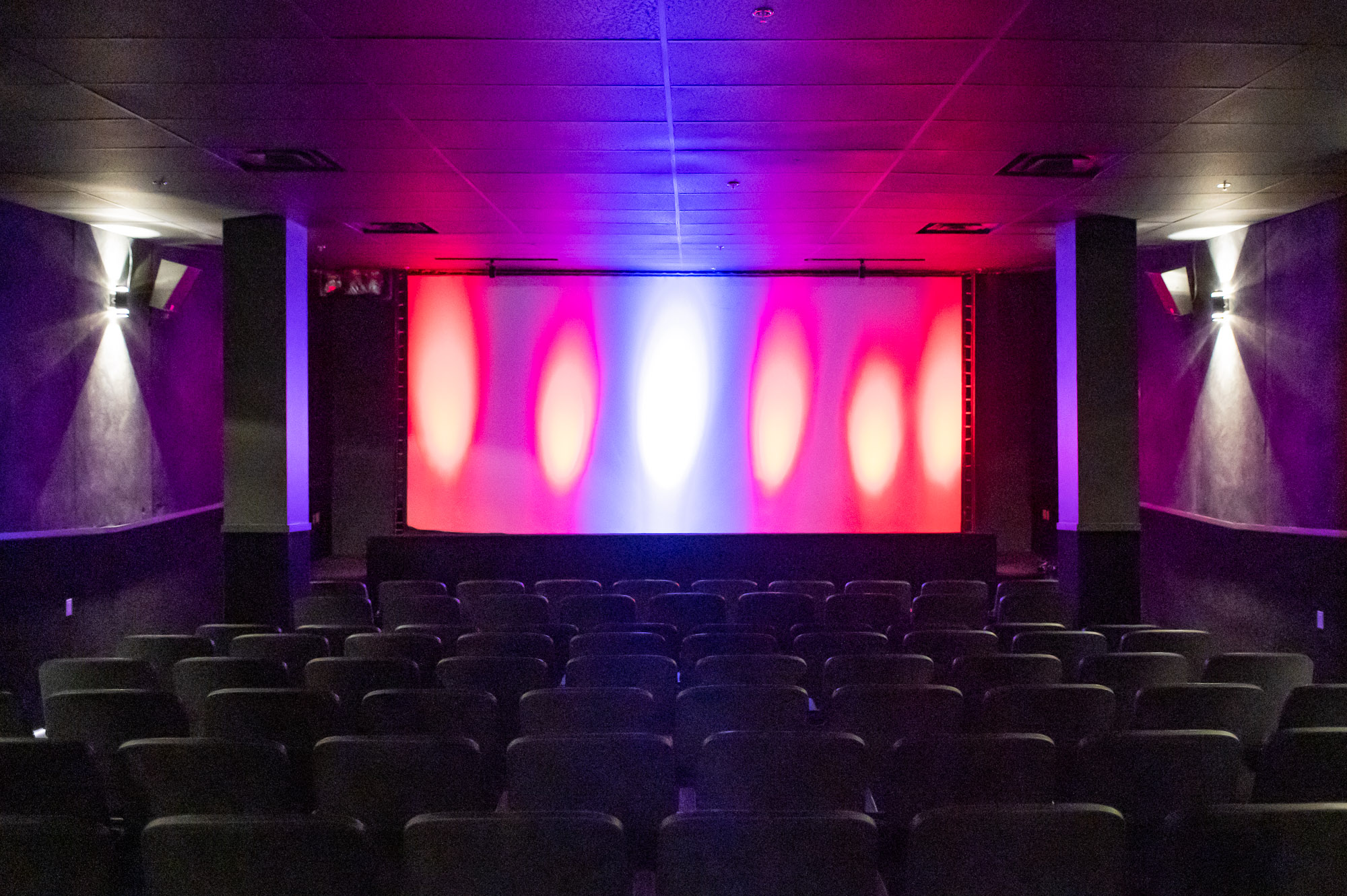 Iqaluit’s Astro Theatre will reopen on Tuesday, Dec. 22, showing a mix of holiday classics and new releases, after being closed for almost a year and a half. (Photo by Dustin Patar)

The screens at Iqaluit’s Astro Theatre are flickering back to life, after being dark for nearly a year and a half.

Beginning on Tuesday, Dec. 22, residents of Iqaluit will once again be treated to the buttery smell of popcorn, the sweet taste of a fountain drink and the sights and sounds of the big screen.

The theatre closed in July 2019 for renovations and was slated to reopen just a few months later, but construction complications prevented that from happening.

Then came the COVID-19 pandemic, which further delayed the ongoing work.

“Even when we weren’t allowed in here, we were busy trying to figure it out,” said Thompson, pointing to the brand new lobby and concession area, complete with chandeliers.

For those familiar with the old theatre, the changes will be obvious, said Thompson.

The first noticeable difference will be a new outside entrance, meaning theatregoers won’t need to enter through the lobby of the Frobisher Inn as they did before.

To accommodate the new entrance, the box office, which now also accepts debit cards in addition to cash, was moved to beside the concession stand, which is also new.

The cinema still has two theatres. The smaller one is now even smaller and can sit approximately 36 people, though given current public health orders that number is currently half that.

The larger theatre is unchanged in size but now has an upgraded 7.1 surround sound system.

Both theatres have new seating and the smaller theatre is now wheelchair accessible.

The first showing on Tuesday afternoon will be the 2003 Christmas classic, Elf, starring Will Ferrell. Other films being shown this week include The Croods: A New Age, Let Him Go, The War with Grandpa and Freaky.

Thompson says that the theatre also plans on eventually screening movies that have come out since it closed 18 months ago, including the last Star Wars movie.

The ongoing pandemic has created many problems for movie theatres. It’s also spurred changes to how movies are released, with an increasing number of movies going straight to streaming services.

“I think people come to the movie theatre for the experience,” he said.

If the response to the theatre’s reopening on social media is any indication, it’s an experience residents of Iqaluit have sorely missed.