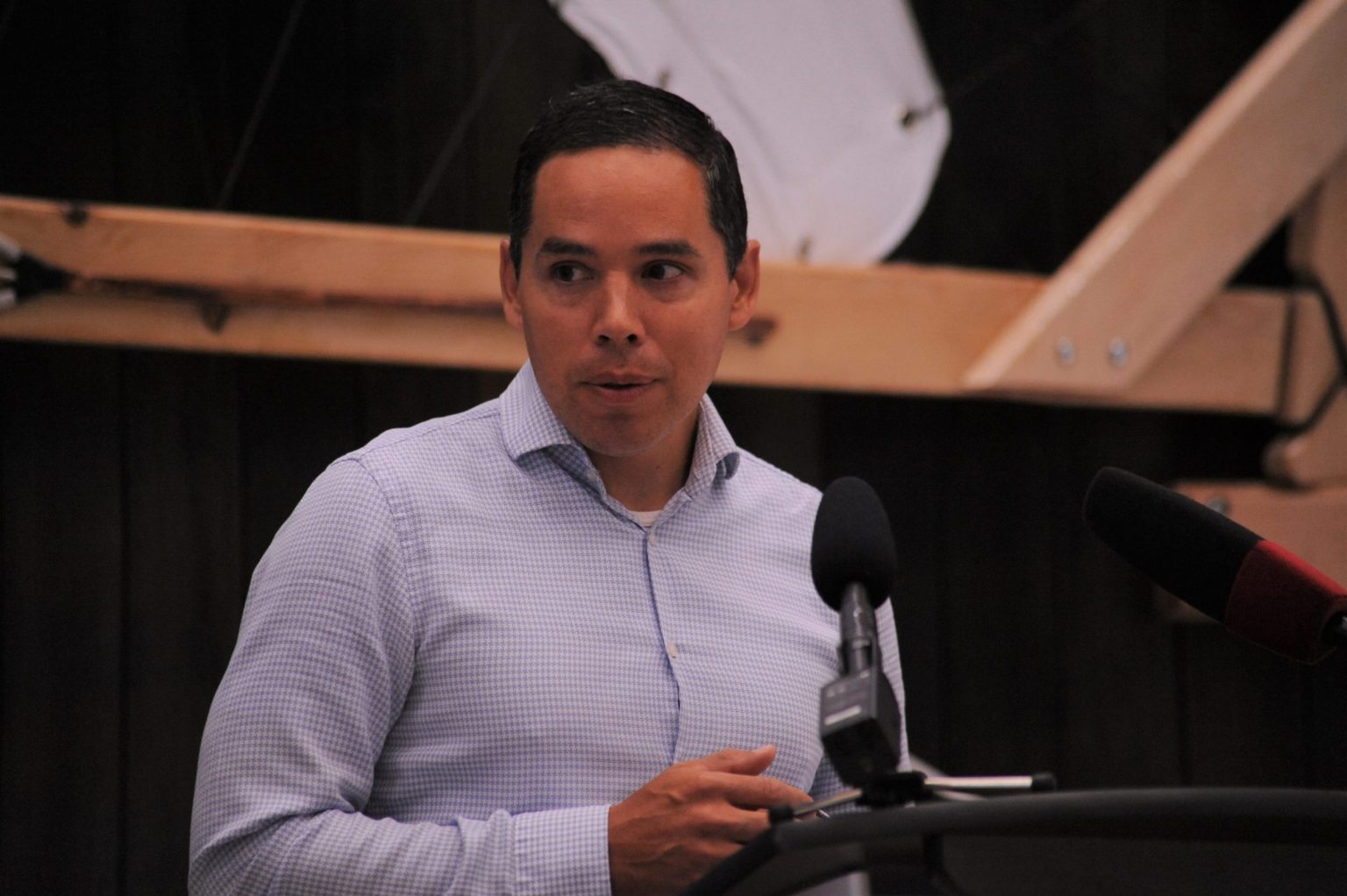 Inuit Tapariit Kanatami (ITK) president Natan Obed said the Quebec Court of Appeal’s ruling on parts of the child welfare law as “unconstitutional” will have implications across the country. (Photo by David Venn)

Inuit Tapiriit Kanatami says it will seek intervenor status in the appeal of a Quebec court ruling on Canada’s child welfare law.

Intervenor status can be granted to groups with a clearly definable, but not direct, interest in a case. If granted, it would allow the national Inuit organization to provide statements and perspective to the Supreme Court, if it decides to hear the case.

ITK’s board instructed staff to apply for intervenor status during a meeting in Ottawa last week.

The law in question is Bill C-92: An Act respecting First Nations, Inuit and Métis children, youth and families. In February, the Quebec Court of Appeal ruled two clauses in that law are unconstitutional. The clauses recognize Indigenous laws as having as much force as federal law, with the ability to override provincial laws.

The Supreme Court has not decided yet whether it will hear the case.

He said the Quebec Court of Appeal’s ruling will have implications across the country.

“Everyone is in agreement that the decision made here will have a huge effect on the way in which our children are cared for and treated,” he said.

“This is a moment where we need to be as clear and articulate about how Indigenous rights need to be implemented and how jurisdictions should be supportive of our existing rights, instead of pushing back.”

Obed said members of ITK are also frustrated by the Quebec government’s decision to go to the Supreme Court to further question the law’s constitutionality.

“It would be much more beneficial if we work together to ensure we’re doing the most for children and youth in care … instead of litigating or taking to court the federal government and Indigenous peoples who wish to take more active roles in their children’s lives,” he said.

Obed said the next steps involve working with organizations from across land claim regions, who will decide whether they too will seek intervenor status in the case.