Feedback sought via survey until Oct. 31 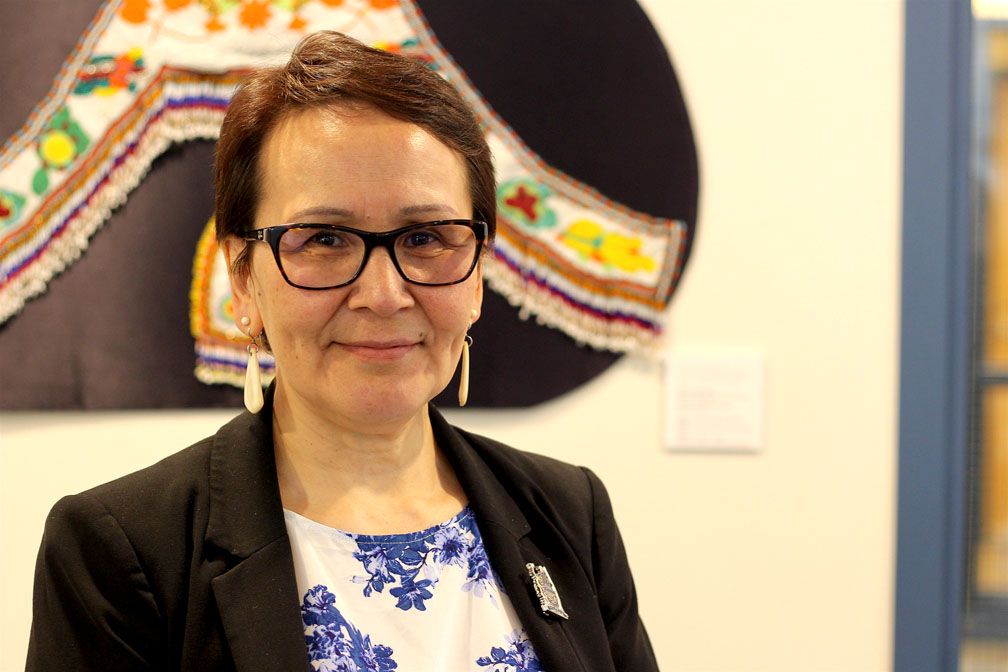 “We will have the highest minimum wage in Canada,” said Justice Minister Jeannie Hakongak Ehaloak on Thursday, Oct. 17, in an exchange with Hudson Bay MLA Allan Rumbolt on the first day of the fall sitting of the Nunavut legislature.

Nunavut’s Department of Justice is currently seeking feedback on the territorial minimum wage with a survey that can be completed until Oct. 31.

Rumbolt questioned the need for a survey.

“The need to keep the minimum wage up-to-date is not new,” Rumbolt said. “Can the minister clarify why it was decided to undertake a time-consuming survey rather than approve an increase?”

Ehaloak responded that the survey was intended to give affected businesses and agencies the chance to bring forward any concerns.

“It would be a huge increase for individuals like business owners,” said Ehaloak.

The department has also reached out to businesses and other organizations by telephone for feedback on the increase, she said.

At present, Nunavut’s $13 an hour minimum wage is below the $13.46 minimum in the Northwest Territories and below that of some of the provinces, such as Alberta with $15 and British Columbia with $13.85, according to the Retail Council of Canada.