Mila Kamingoak will give up her seat on April 3 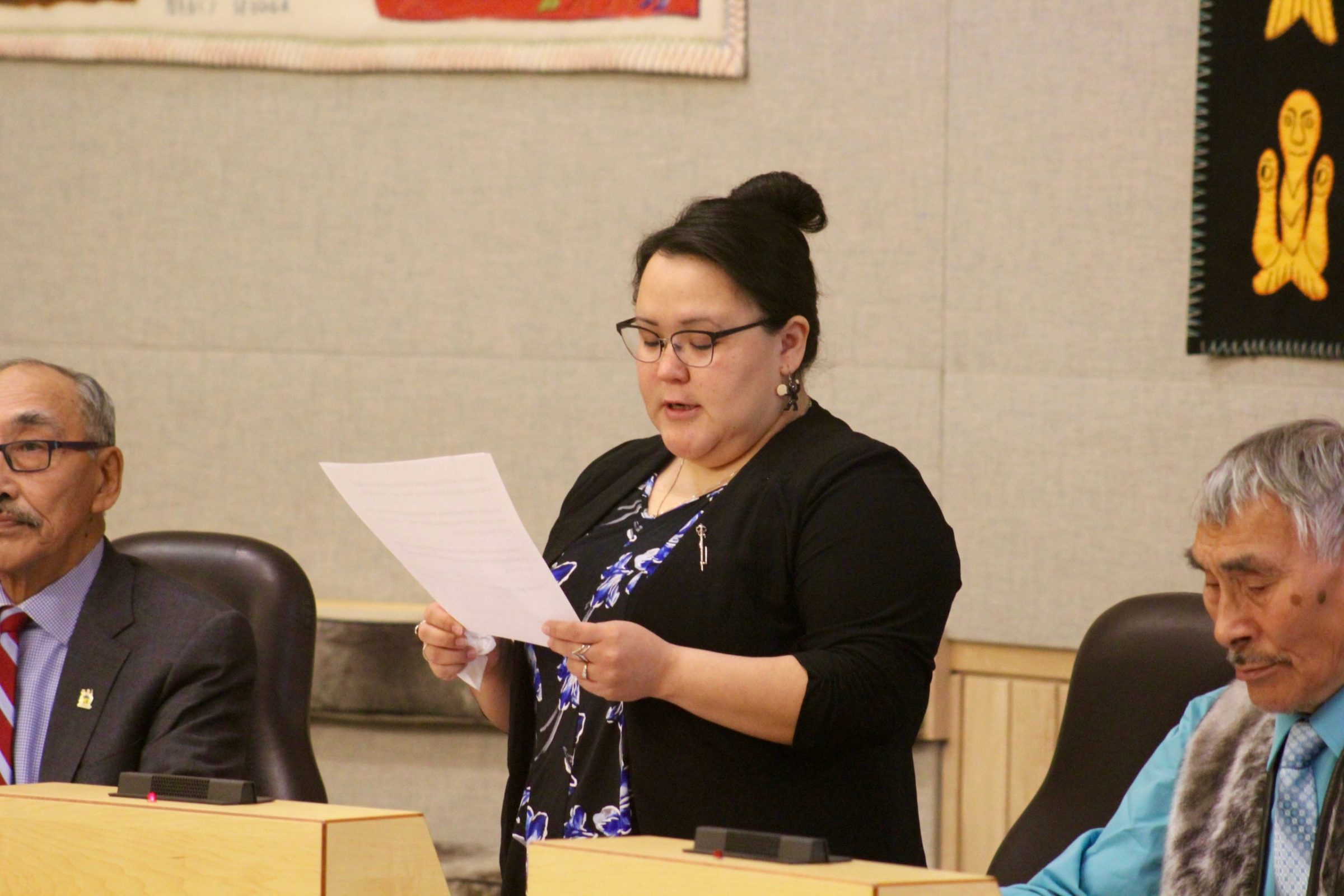 Mila Kamingoak, Nunavut’s MLA for Kugluktuk, will be resigning from her seat in Nunavut’s legislative assembly effective April 3. (File Photo)

Mila Kamingoak, MLA for Kugluktuk, will be resigning from her seat in the legislative assembly on April 3, according to a Government of Nunavut news release sent out late in the day on Tuesday, March 31.

Kamingoak won the Kugluktuk riding in 2017 by acclamation, the only MLA to do so during the last election.

During her time in the legislature, Kamingoak championed issues such as the rights of breastfeeding mothers and their babies, Kugluktuk’s learning centre and her community’s desire for a long-term care facility for elders.

Following the protocols of the Legislative Assembly and Executive Council Act, Kamingoak formally informed Paul Quassa, Speaker of the legislative assembly, of her decision by correspondence.

“On behalf of all members of the legislative assembly, I thank Ms. Kamingoak for her service and wish her well as she focuses on the needs of her young family,” Quassa said in the news release.

According to the Nunavut Elections Act, a by-election must be held “as soon as reasonably practicable and not later than six months after a seat becomes vacant.”

“I anticipate that the date of the by-election will be announced shortly,” said Quassa in the release.