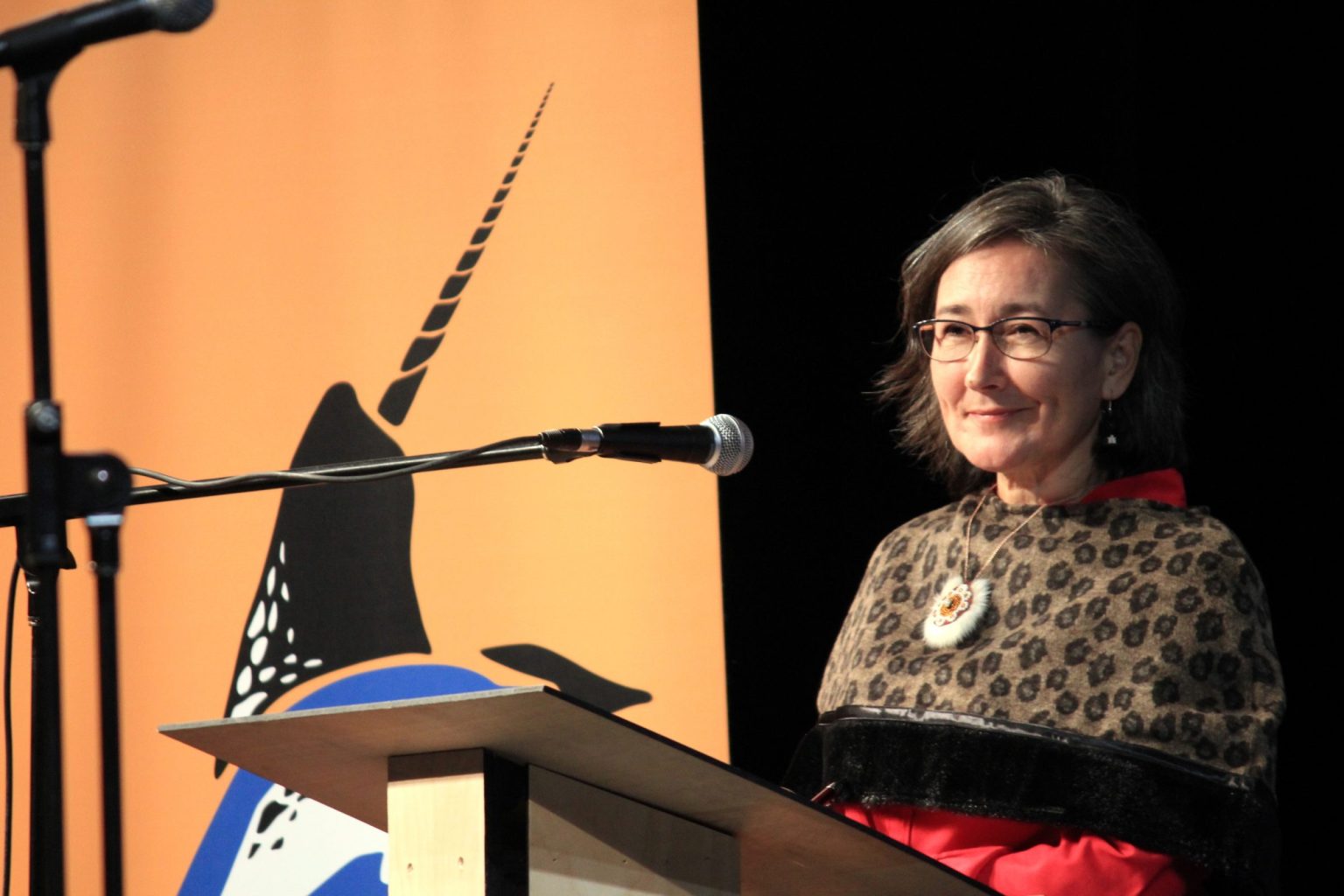 Inuit Circumpolar Council Canada president Lisa Koperqualuk, seen in this 2019 file photo, said the annual Arctic Circle Assembly is an opportunity for Inuit organizations, including her own, to see where they can forge partnerships and play a stronger role. (File photo by Lisa Gregoire) 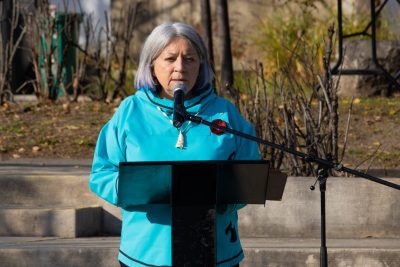 Gov. Gen. Mary Simon, seen speaking in Ottawa last November, is attending the 2022 Arctic Circle Assembly in Iceland from Oct. 13 to 17. She said the forum is particularly important in light of Russia’s invasion of Ukraine earlier this year and its impact on cooperation in the Arctic since. (File photo by Jeff Pelletier)

The largest-ever Canadian delegation is attending this year’s annual Arctic Circle Assembly in Reykjavik, Iceland from Oct. 13 to 17.

Simon, who gave a speech during Thursday’s opening session, said the gathering of Arctic nations will help address critical issues in the region, including the impacts of climate change, the autonomy of Indigenous peoples — especially Inuit— sustainable development, defence and preservation.

She said this is particularly important in light of Russia’s invasion of Ukraine earlier this year and its impact on co-operation in the Arctic since.

“Unfortunately, Russia’s unethical and unjustifiable invasion of Ukraine has impacted global co-operation, halting a number of collaborative projects in the Arctic,” Simon said. “But above all, our priority needs to be the Ukrainian people, whose lives have been shattered.”

“It’s never too late to hope for peace, to work towards an end to the conflict,” she added. “In the Arctic, there is no doubt that there are challenges. Yet, there are also opportunities ahead.”

ICC Canada president Lisa Koperqualuk, who is leading a panel discussion on building alliances through the International Maritime Organization, said the forum is an important meeting space, especially for non-Arctic nations who are increasingly interested in research and economic opportunities presented by the region.

The assembly is an opportunity for both Arctic and non-Arctic nations to build stronger relationships with Inuit and those living in the region, she said.

“There are a lot of players that are so interested in the Arctic right now and they need to hear from us as inhabitants of the Arctic,” Koperqualuk said.

Koperqualuk also said the assembly is an opportunity for Inuit organizations such as ICC Canada to see where they can forge partnerships and play a stronger role.

“It’s really important for the Inuit Circumpolar Council to see what’s going on as well in the economic world where there are strong interests in growing or developing resources, possibly energy or resource development,” she added.

“There are those with similar interests to us that we would like to meet and see how we can develop collaborative partnerships.”

The Arctic Circle Assembly is the largest annual international gathering on the Arctic, attended by more than 2,000 participants from more than 60 countries each year. It was started in 2013 and is held every October in Iceland.