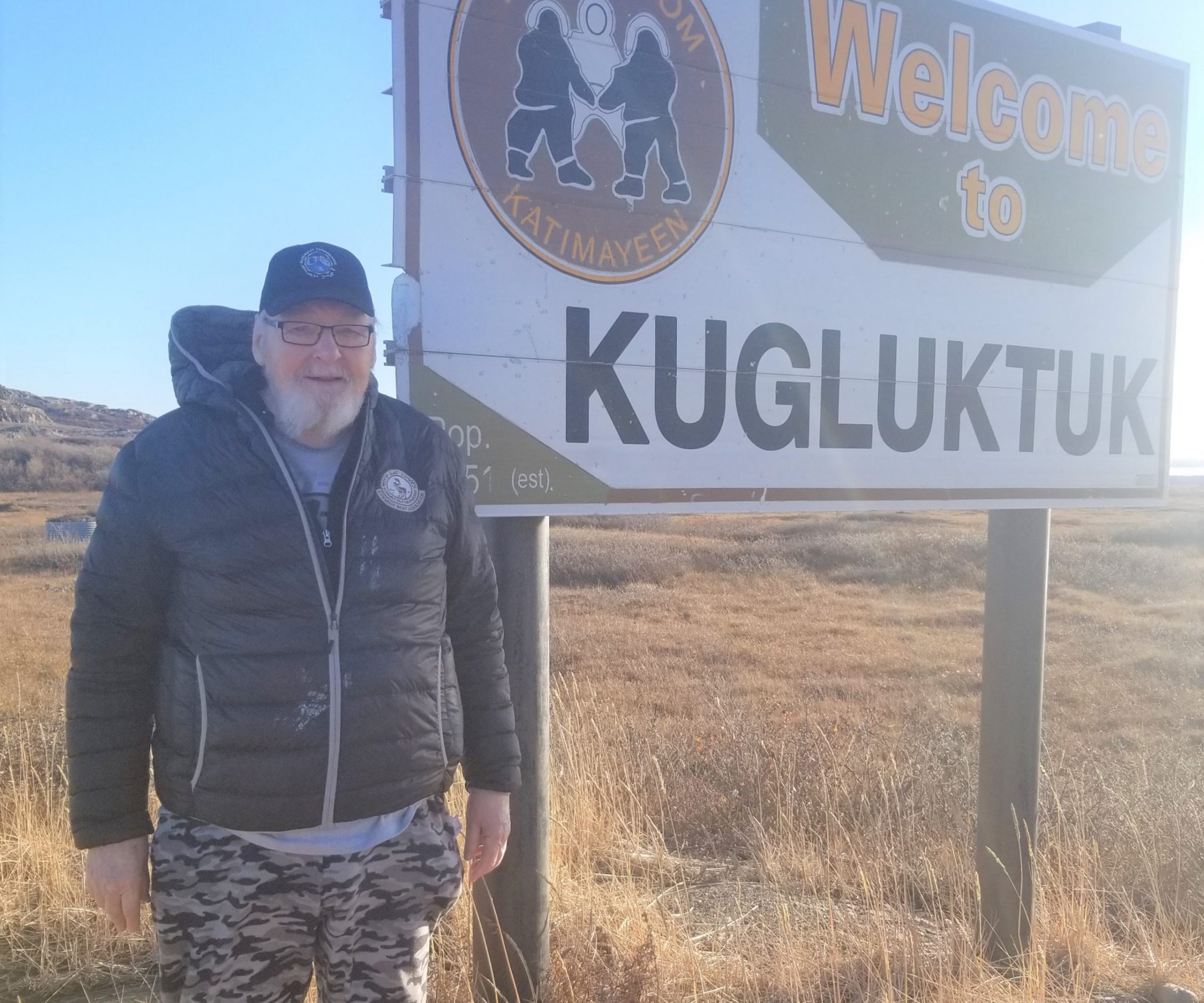 Asger “Red” Pedersen, a longtime community leader in Kugluktuk was named to the Order of Canada earlier this week when Gov. Gen. Mary Simon announced a list of 135 year-end appointments to Canada’s highest honour. (Photo courtesy of Baba Pedersen)

Asger “Red” Pedersen has called Kugluktuk home for a very long time — since 1953, in fact, when all that existed in the same spot on the western coast of the Coronation Gulf was a trading post called Coppermine.

“It was always called ‘Kugluktuk’ to those who spoke Inuktitut,” Pedersen, 86, told Nunatsiaq News from his home in the Kitikmeot community.

Pedersen learned Inuktitut shortly after arriving to take a job as a trader with the Hudson’s Bay Company as a 17 year-old immigrant from Denmark.

“Learning Inuktitut was a requirement — how else could you communicate with your customers?” he said.

Since then Pedersen has worn many hats besides trader — mayor, territorial legislator, coroner, and chairperson of numerous regional committees, just to name a few.

“I’m sure I’ve served every committee there is in town,” Pedersen said.

Because he’s been around for so long — Pedersen remembers when the first snowmobile arrived in Kugluktuk, which reached speeds of 15 kilometres an hour — news that he was receiving an Order of Canada came as a surprise.

“You start to wonder who even nominates you for something like that after all this time,” said Pedersen.

He was one of 135 recipients of Canada’s highest honour when Gov. Gen. Mary Simon unveiled a list of year-end appointments. Cambridge Bay’s Charlie Evalik received an appointment for his role as a chief negotiator and architect of the social and economic development of Nunavut. So did Inuit art dealer and advocate Patricia Feheley.

Pedersen received the award for his contribution to the development of public government in the North.

Pedersen said he was involved in setting up the Coppermine community association that gave rise to the settlement council and eventually to the hamlet council. He had an eight-year career as a member of the Northwest Territories legislative assembly, including as speaker of the assembly. The Kitikmeot Inuit Association appointed him to chair the environmental monitoring body that oversaw mining development, which he did for eight years.

When asked what his proudest accomplishment over his 70 years in Nunavut has been, he quickly replied, “My family is number one.”

It’s the younger generation that gives him ample hope for Nunavut’s future.

“We’re generally getting to a younger generation taking over which I certainly welcome. Anything I have done, I have tried to step back when I reach a certain age or milestone,” Pedersen said.

While many others who build careers in the North eventually move south, Pedersen said the thought never crossed his mind because he established his family and roots here.

“I wouldn’t know how to live in the south anymore,” he said.

“If I couldn’t look out my window and see the horizon, I’d think I had been shut up or cooped up.”