‘Jim was fiercely dedicated to Nunavut and the North,’ says Nunavut premier 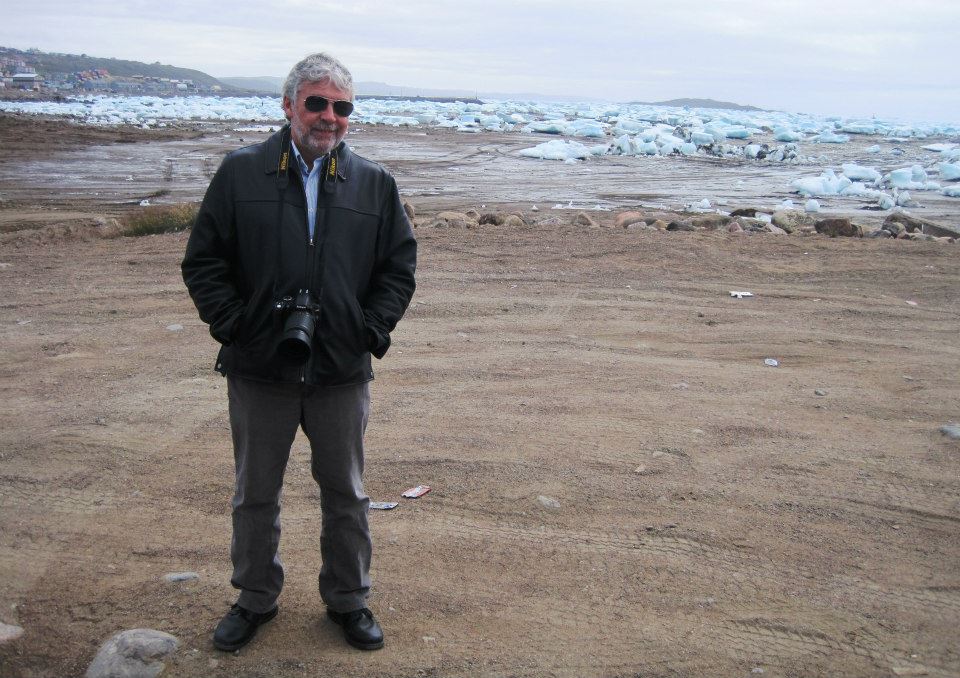 Jim Bell pictured in his hometown of Iqaluit in 2012. Bell died on Aug. 24. (Photo courtesy of Lynda Gunn)

Nunatsiaq News is mourning the loss of its longtime former editor, Jim Bell, who died of cancer Tuesday evening in Ottawa. He was 69.

Over his 34-year career with Nunatsiaq News, Bell played a key role in shaping the newspaper’s news and editorial coverage and how it engaged its readership. He trained dozens of new journalists and leaves a clear mark on political discourse in the Canadian Arctic and northern journalism.

“Jim Bell was an authentic and genuine journalist and editor,” Nunavut Premier Joe Savikataaq wrote in an email.

“His pieces were researched, passionate and always authentically him. Jim was fiercely dedicated to Nunavut and the North and fought hard to create a strong media presence for our territory. He will be missed. I admired his dedication to his profession.”

“His analytic skills and intimate knowledge of all things Arctic guided the newsroom for four decades. Jim’s editorials were a guiding light, with his uncanny ability to boil the most complex subjects down to clear words, artfully written in a precise logical flow.

“Jim was an icon of northern journalism, a friend and colleague,” Roberts added. “He will be sorely missed.”

Bell was born in Glasgow, Scotland in 1952. As a child, his family relocated to Canada, where he was raised in Ontario.

He moved to Iqaluit — then Frobisher Bay — in the late 1970s. He was hired at Nunatsiaq News in the early 1980s, first as an ad salesperson.

He later went on to work as a reporter for the newspaper, before taking the helm as its editor, a role he held in different capacities until earlier this year.

In 2012, Bell was awarded the Governor General’s Diamond Jubilee Medal for his contributions to journalism across the North.

Bell might be best known for his opinions, which appeared regularly in his insightful editorials.

“I know his editorial views were carefully noted in Ottawa as well as in the North, and he commanded wide respect due to the quality of his work and his writing skills,” said Senator Dennis Patterson in a written tribute.

“Jim was a pivotal influence on me and other leaders in Nunavut. I believe Jim was driven by a public-spirited duty to speak out, in measured credible tones, about sensitive subjects that needed to be considered thoughtfully and reasonably in sometimes highly charged emotive situations.

“An independent and inquiring press — willing to ask the difficult questions — is a fundamental pillar of a healthy democracy. Jim provided that sober, thoughtful comment required on important public issues.”

Jim leaves behind his younger brother Iain and his wider family — a network of journalists and friends in Iqaluit, Ottawa, across Canada and the circumpolar world.

—with files from Lisa Gregoire