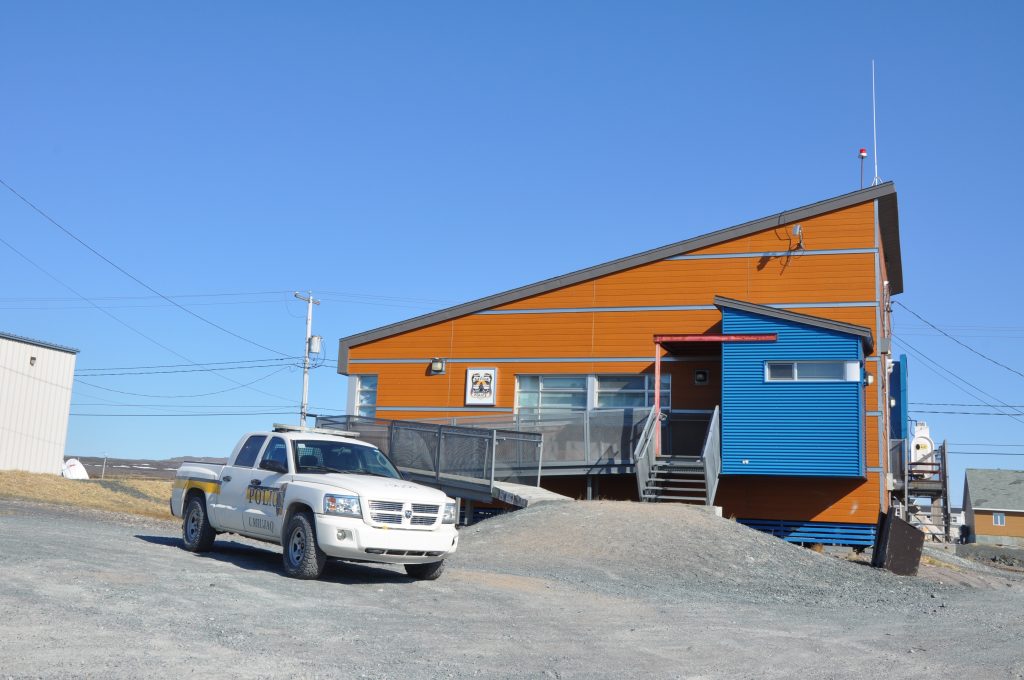 Nunavik Police Service reports major crimes are down so far this year in Nunavik. (File photo)

Major crimes and suicides are declining in Nunavik this year, but vehicle-related incidents are on the rise.

However, it’s not clear what’s causing the decrease in major crimes, including homicides and assaults, said Jean-Francois Morin, Nunavik Police Service’s deputy chief of operations, in an update to the Kativik Regional Government council on Wednesday.

He presented a report that compares police-response statistics for the first four months this year compared to the same time period last year.

One possible factor for a decline in major crimes Morin cited during his presentation was gun violence prevention measures implemented by Nunavik police, including gun safety training and registration.

Nunavik police have also been giving away free gun lockers — something Morin said has enabled more Nunavimmiut to safely store and secure their firearms when not in use.

“There’s better tools in place for people to safely store their firearms,” Morin said in an interview. “We’re hoping that that has to do with it, that access [is] not as it used to be a few years ago.”

He said Nunavik police have placed an order for more gun lockers to arrive in the spring.

So far this year, there have been two homicides in Nunavik.

The first one took place Jan. 2 in Akulivik. Morin said he could not provide details about this incident because “the people involved are very young and the file is still under investigation.”

Then on April 13, Willie Tumic, 29, of Umiujaq was charged with murder after Peter Jr. Crow, 47, died after he was stabbed.

Meanwhile, an increase in fatal vehicle crashes has prompted Nunavik police to target intoxicated driving across the region, Morin said.

He told the Kativik council that police have started training officers to use a breathalyzer device that tells if a driver’s test result is higher than the legal limit.

The breathalyzers are not available in every community, but where they are being used, Morin said, they provide more accurate information to police about a driver’s intoxication level.

“The goal is not to go and arrest everybody, the goal is to do the prevention,” he said.

“We want to make people aware of the risks and most of them are, because they are personally affected, usually with people from their family that had accidents, that were injured or even unfortunately died.”

Since the assistance began last spring, Morin said, the two services have worked together on several investigations into illicit drugs and alcohol trafficking from the south to Nunavik.

Morin said the RCMP’s Depot Division in Regina has made it possible for Nunavik police to fast-track the training and onboarding of local recruits.

Some of the first Nunavimmiut recruits taking the six-month training approach are expected to start work in the region early next year, he said.