“Unfortunately we will always have casual employment,” minister says 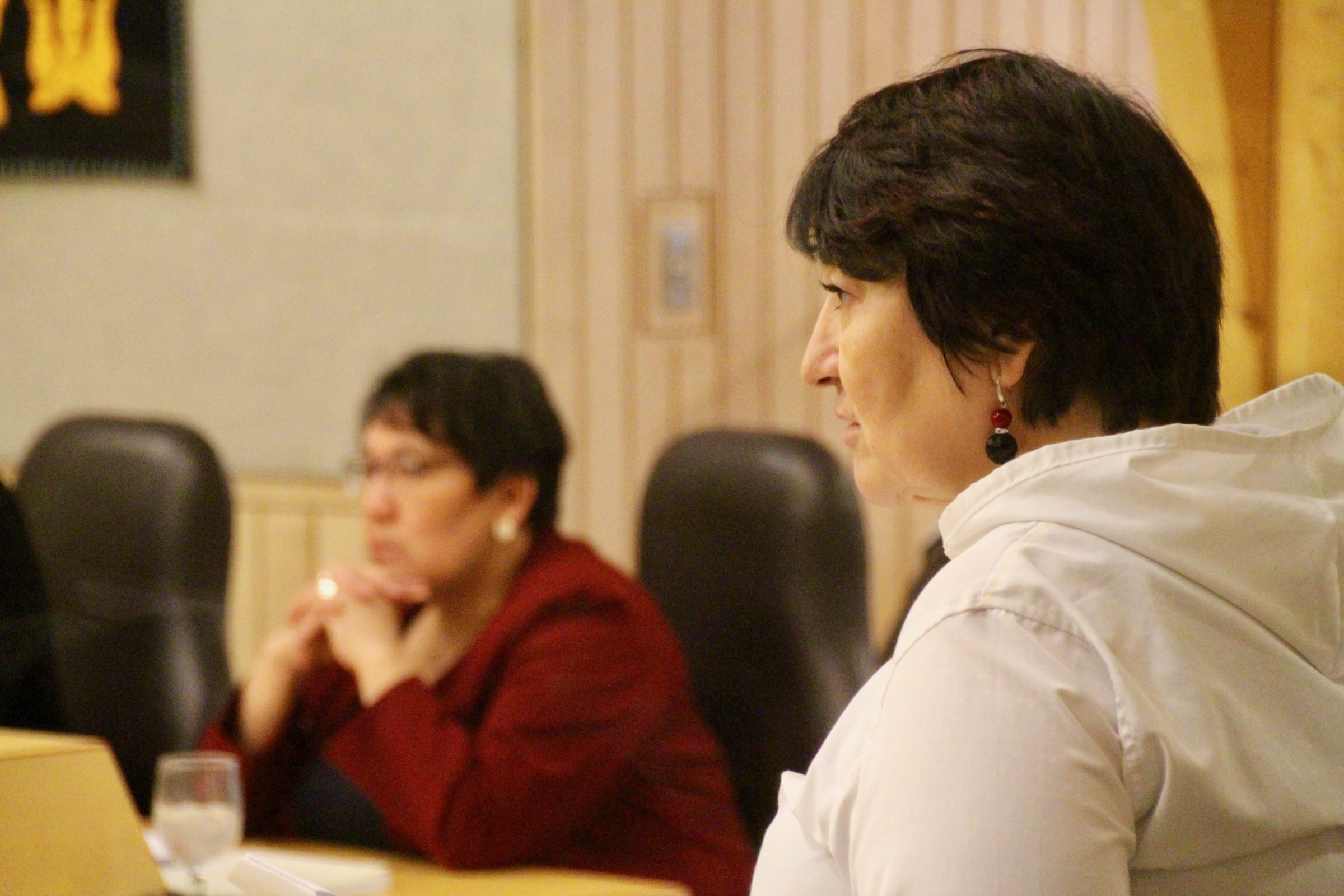 Nunavut’s MLAs spent a big part of the current sitting of the legislature, which wraps up today, asking questions about casual staffing and Inuit employment within the territorial government’s public service.

“It appears that departments are over-reliant on casual employees,” said Rankin Inlet North–Chesterfield Inlet MLA Cathy Towtongie on March 5, in a question to Lorne Kusugak, who will oversee the Government of Nunavut’s new Department of Human Resources, starting on April 1.

Kusugak had been challenged the previous week over the layoffs of casual staff in the Department of Community and Government Services, for which he is also minister, and again last week for vetoing the submission by of written questions about casual staffing within CGS.

Towtongie’s questions were focused on casual staffing in her constituency of Rankin Inlet, where she said at least one-third of staff in the departments of Health and CGS are casual.

Towtongie asked for an audit to be done into casual staffing in those two Rankin Inlet GN offices.

“Unfortunately we will always have casual employment,” said Kusugak.

Casual staffing in the GN has increased by about 17 per cent in recent years, according to government reports. Meanwhile, in the Northwest Territories, casual staffing makes up only four per cent of public service jobs and Yukon’s casual staffing rates are so low that the territory doesn’t track that information anymore, said Iqaluit-Manirajak MLA Adam Lightstone.

Casual employment leaves GN workers without access to staff housing and unable to afford a mortgage because of financial instability, said Lightstone, who also shared that one of his constituents has been a casual employee with the GN for seven years.

“Does the premier share my concern about the negative impact of long-term casual employment?” asked Lightstone.

He asked Joe Savikataaq if, as premier, he would make a cabinet directive to reduce casual staffing in Nunavut’s public services.
Savikataaq said that these efforts are already being made.

While some employees do remain casual for extended periods, most casual employment in the GN doesn’t stretch beyond two years, Saviktaataq said.

“Even two years is too long, but we still have to provide services.”

He said health-care staff, including nurses, represent a large portion of casual staffing positions within the GN.

“We only have so much money; we need to use it wisely,” Savikataaq said.

In question period on Tuesday, March 5, MLAs touched on the larger theme of employment for Nunavummiut, in mining and infrastructure development, as well as the public service.

Kusugak said his department isn’t responsible for policing whether or not a contractor is able to meet Inuit hiring benchmarks.

“There’s a limited number of Inuit available,” Kusugak said, meaning trained workers on hand in a given community.

Pangnirtung MLA Margaret Nakashuk and Baker Lake MLA Simeon Mikkungwak called on the GN to do a better job of advertising positions that have been vacant for long within communities.

“We need to get our people working and we need to keep them there,” Main said. “When we ask questions about jobs, we’re talking about the future of Nunavut.”