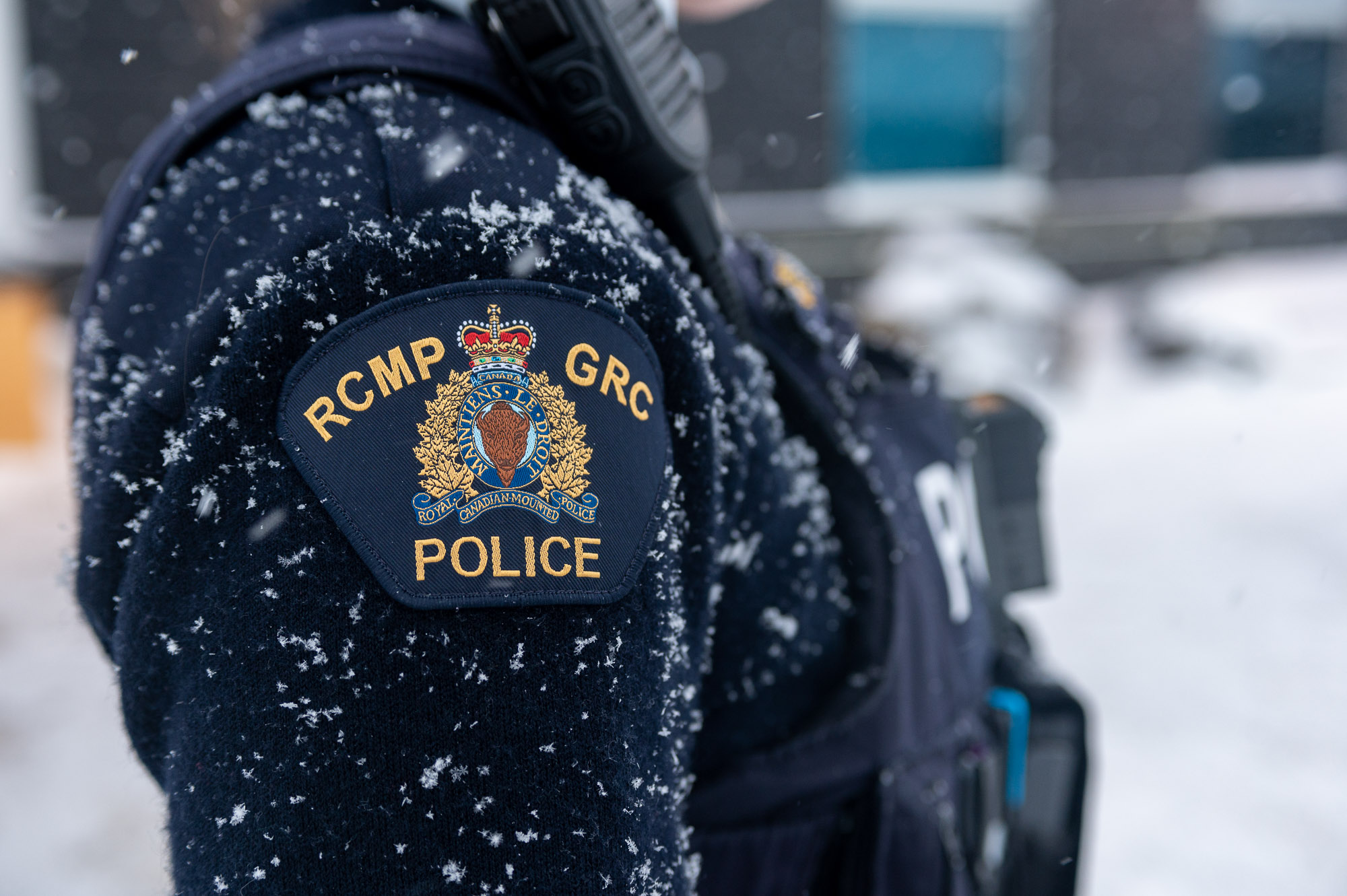 An Ottawa Police Service investigation into an RCMP officer’s fatal shooting of a Clyde River man in May 2020 has found that no officers involved committed a criminal offence. (Photo by Dustin Patar)

The Ottawa Police Service has concluded there are no grounds for charging anyone in the fatal RCMP shooting of a Clyde River man last year.

On May 5, RCMP officers responded to a disturbance call that resulted in an officer fatally shooting Abraham Natanine, the son of Clyde River Mayor Jerry Natanine.

Following the incident, the Nunavut RCMP ordered an independent external investigation into the incident.

“There are no reasonable grounds to believe that any officer committed a criminal offence in connection with his death,” said an OPS news release issued April 9.

The OPS, which has an agreement with the Government of Nunavut and the territory’s RCMP division, was called on to conduct the investigation.

As part of the investigation, the OPS officers travelled to Clyde River and interviewed 10 civilians and three RCMP witnesses.

The initial stages of the investigation were completed in June.

The Government of Nunavut and the RCMP V Division have been notified of the finding, the Ottawa Police Service says.

Having “fulfilled its mandate relating to the criminal investigation into the incident of arrest,” the OPS said it will not comment further on the matter.

The May 5 Clyde River shooting was one of six to undergo an external investigation in Nunavut in 2020.

The bill would add provisions to allow independent investigations to look into police-involved civilian injuries or deaths in Nunavut, along with the terms to create such a body.

Citing “outstanding issues” with the legislation, MLAs voted to extend the bill’s review period by another 120 days during the recent winter sitting of the legislature.