Nunavik class action on detention periods to be heard this fall 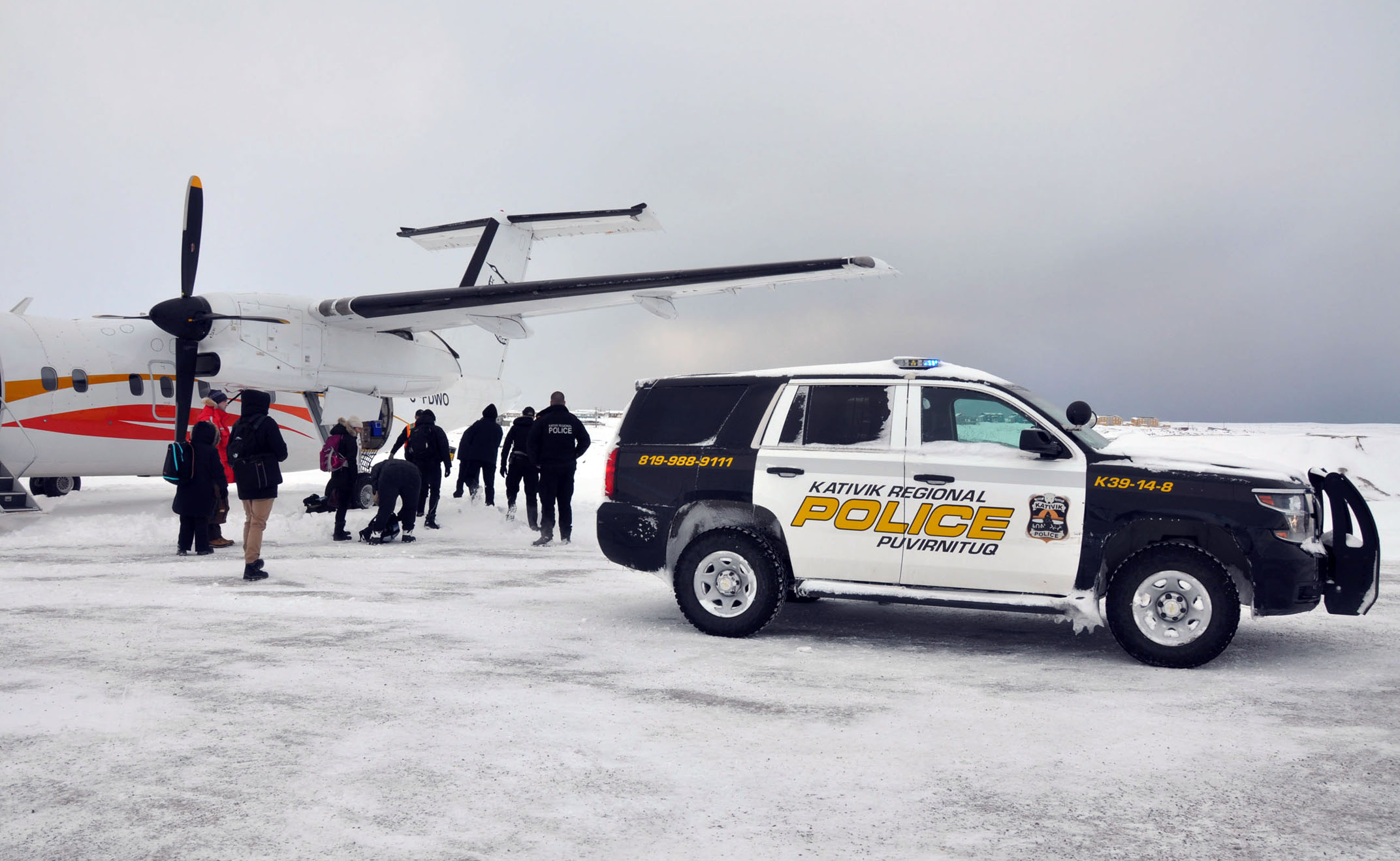 The lawsuit, filed last September, seeks compensation for Nunavimmiut who are held in custody for unreasonable periods of time—more than three days for those awaiting a hearing—due to a lack of correctional facilities in the region.

The action was originally scheduled to be heard in Quebec Superior Court this week, but has now been postponed until later this year, said Victor Chauvelot and Louis-Nicholas Coupal, the Montreal lawyers who filed the lawsuit.

The delay is due, in part, to time needed to gather the last of the testimony from Quebec’s Viens commission, a provincial inquiry that looked at how certain government services—including justice and corrections—serve the province’s Indigenous groups.

“We understood from what we heard that the situation is much worse than we thought,” Chauvelot said.

Chauvelot filed the action last year on behalf of Kangirsuk resident Michael Carrier, who was arrested on July 5, 2018, in his home community.

Like many who are arrested in the region, Carrier was flown to Kuujjuaq, then onto Montreal where he was processed at the St-Jérôme detention centre.

From there, he was transferred to the detention facility in Amos, where he made a court appearance on July 10 to set his bail hearing for July 13.

But the Crown changed its position on the 13th and consented to Carrier’s release on an undertaking. Carrier finally returned home on July 15, after spending 10 days in custody.

Carrier’s story is not unique: there are an estimated 800 Nunavik detainees each year who have had similar experiences and who are covered by the class action.

The lawsuit seeks compensation for anyone accused in Nunavik of a criminal offence since Sept. 4, 2015—three years before the statement of claim was filed—and held for a period of more than three days between their first appearance before a judge and a bail hearing.

“Anyone arrested and detained in Nunavik should be entitled to the full protection of the law, in the same way as all Canadian and Quebec litigants; this is not the case,” reads an English translation of the court application.

“The forced displacement over thousands of kilometres in inhuman conditions of detention, the language barrier and the distance from family and community are all factors that increase the feeling of abandonment, loneliness, helplessness, anxiety and desperation related to the illegal detention suffered by the plaintiff and members of the group.”

A 2016 report by Quebec’s ombudsman found that up to 14 days can pass between a Nunavik prisoner’s arrest and their arrival at their hearing. That includes a flight to Montreal before detainees are driven to the Amos detention facility.

When it was first negotiated and signed in 1975, the James Bay and Northern Quebec Agreement called for the construction of a jail in Nunavik. And for a time, there were plans to construct a $40-million facility in Inukjuak.

In 2006, Nunavik’s leadership instead negotiated with Quebec for a $300-million crime prevention fund to be paid out to the region over a 22-year period.

But that agreement was meant to come with an air link that would fly detainees to and from detention and court facilities, which never materialized.

Today, the Kativik Regional Police Force says it spends up to 15 per cent of its budget—an estimated $3.5 million each year—on the transport of detainees to and from the region.

More recently, the KRPF has been negotiating with the province for video-conferencing facilities in at least two communities to help cut down on the transfer of detainees to southern facilities.

You can read an unofficial English translation of the application here.