Committee in discussions on how to gradually re-open region 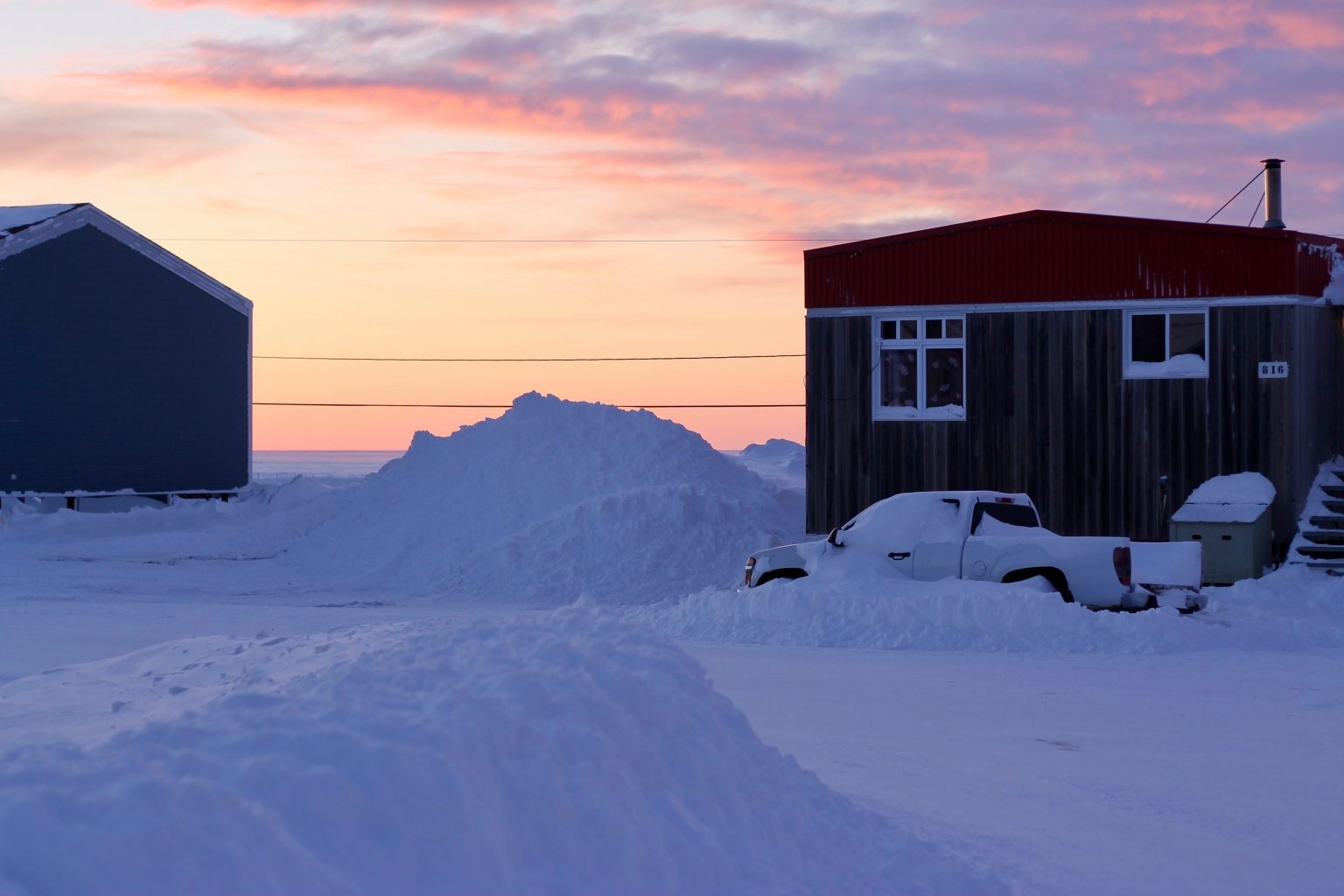 Officials in Nunavik are starting to ease restrictions put in place to protect the region against COVID-19, starting with a shortened curfew and easier access to alcohol, the Kativik Regional Government announced this week.

Co-op stores in both Puvirnituq and Kuujjuaq are now permitted to sell beer and wine five days a week, from Monday through Friday. Sales are limited to a single litre of wine or 12 cans of beer per person, the KRG said on Friday, May 15.

In late March, the Kuujjuaq co-op began limiting sales to three days a week, while the Puvirnituq store stopped sales altogether, in an effort to reduce the “harm associated with heavy drinking in the context of the risks of COVID-19 transmission in Nunavik.”

Nunavimmiut can also make alcohol orders from southern retailers again from Monday through Friday, although Northern Villages reserve the right to set limits on the amount of alcohol residents can order.

“If you [use] alcohol, drink with moderation and responsibly,” the KRG said in a May 15 news release. “These new directives will be revised if needed.”

With no remaining cases of COVID-19 in the region, and longer hours of daylight, the regional government has also shortened the length of the night-time curfew imposed on Nunavik’s 14 communities.

The curfew does not apply to harvesters.

The Kativik Regional Police Force will continue to enforce the curfew hours in co-operation with Northern Villages, the KRG said this week. The police have not indicated how many Nunavimmiut have been penalized for breaking those conditions.

The Nunavik Regional Emergency Preparedness Advisory Committee, along with Nunavik mayors, have been in discussion this week on how to gradually re-open the region, including inter-community travel.

Nunavimmiut can expect an update during the last week of May, when the KRG’s regional council is set to meet.

Addition: Information from the Kativik Regional Government about beer and wine sales has been added to this story.