Region not in a state of emergency, but on emergency watch, says police chief 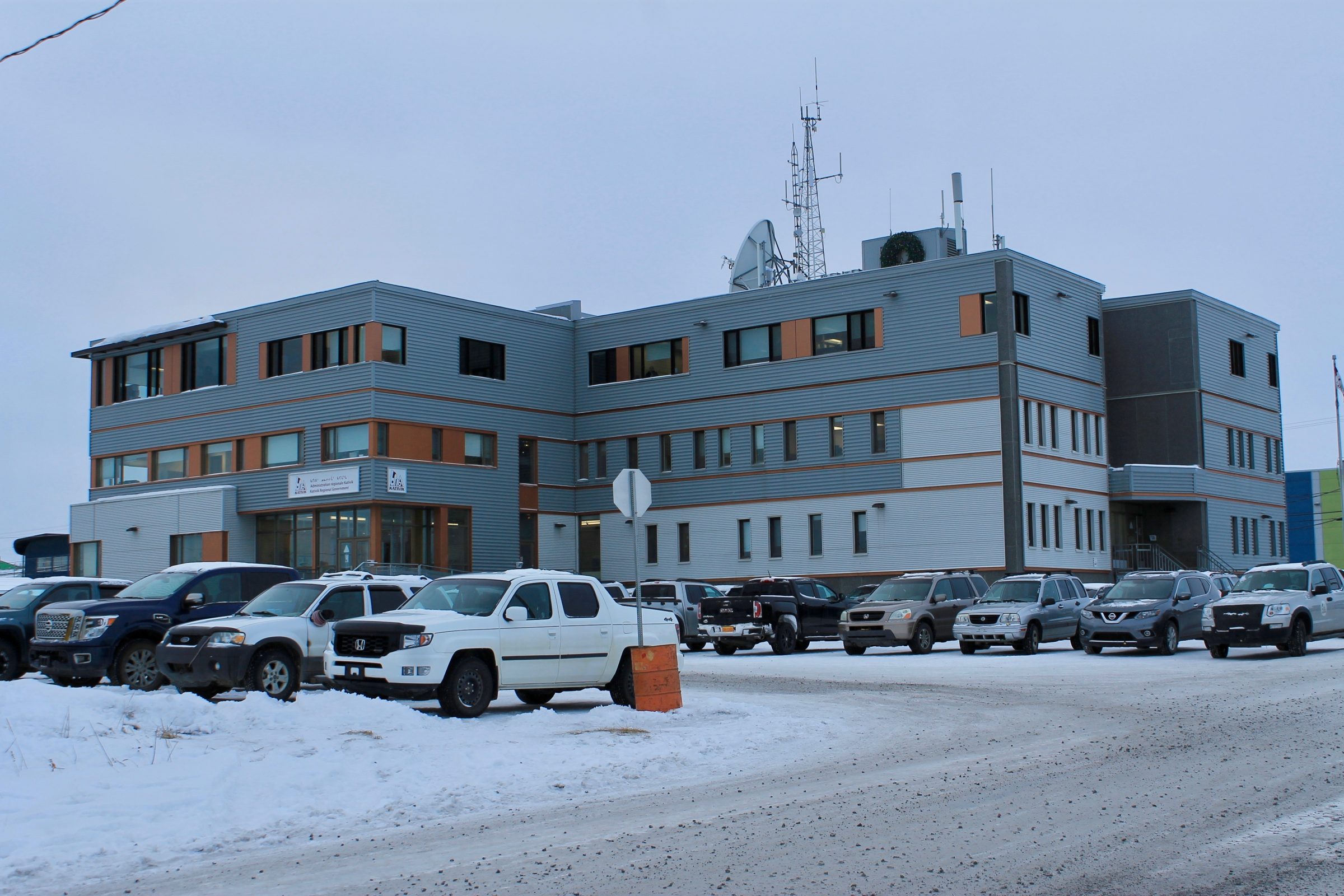 The Kativik Regional Government has formed a committee to help respond to the COVID-19 pandemic. The Nunavik Regional Emergency Preparedness Advisory Committee held its first meeting on Tuesday, March 17. (Photo by Elaine Anselmi)

Nunavik’s leaders have struck a new committee to help coordinate responses to the COVID-19 pandemic.

The Nunavik Regional Emergency Preparedness Advisory Committee first met on Tuesday, March 17. The group stems from the Civil Protection Act, which deals with civil security and public emergencies in Quebec, according to a news release on Wednesday, March 18.

The regional government, according to the news release, can, by law, exercise special powers to manage the current pandemic. Director General Michael Gordon has requested partnership on the issue from both regional organizations and the municipalities, which will be asked to participate in future meetings.

Both Air Inuit and Canadian North were special participants to the first meeting of the committee. This was due to the role transportation plays in curbing the spread of the new coronavirus.

The committee will be tasked with anticipating different scenarios and taking action to prevent the pandemic from spreading across Nunavik.

Various sub-committees will address specific issues such as housing, internet access, communications and daycare, according to the news release.

For their part, the airlines will prevent Nunavik-bound passengers from boarding if they have travelled outside of Canada in the last two weeks, or been in contact with a person who has COVID-19.

The airlines also announced this week they would be reducing flight schedules to northern communities.

As of Wednesday, March 18, there remain no confirmed cases of coronavirus in Nunavik, the health board said.

He said the region is under emergency watch, in order to be prepared for any potential spread of the virus.

To prevent the transmission of coronavirus, the health board recommends:

• Frequent hand-washing of up to 20 seconds with soap.

• Coughing into your elbow.

• Disposing of any used tissues immediately.

• Avoiding contact with elders over 70 years old if you have any cold or flu symptoms.