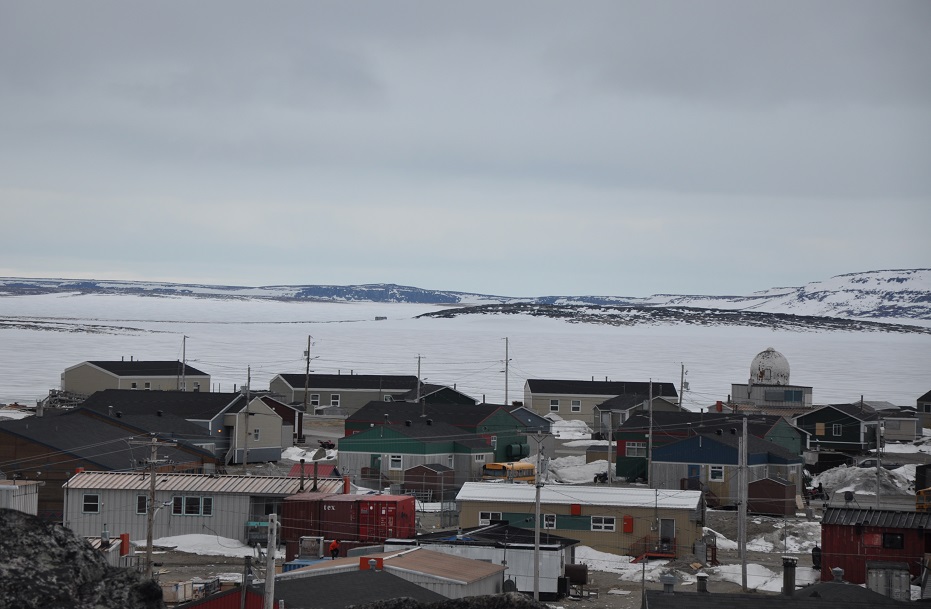 Divie Kasudluak repeatedly stabbed Maina Weetaluktuk in his Inukjuak home the night of Nov. 30, 2017, after she rejected his advances. The 28-year-old woman died of her injuries the same night. (File photo by Sarah Rogers)

A Superior Court of Quebec has sentenced a Nunavik man to 10 years in jail for killing a woman.

Divie Kasudluak of Inukjuak was charged in 2017 with the second-degree murder of his friend and love interest, Maina Weetaluktuk.

Kasudluak repeatedly stabbed Weetaluktuk in his Inukjuak home the night of Nov. 30, 2017, after she rejected his advances. The 28-year-old woman died of her injuries the same night.

Kasudluak was initially charged with second-degree murder, but the 33-year-old pleaded guilty to a reduced charge of manslaughter in July 2020.

In March 2021, the prosecution and defence made a joint sentencing submission: 10 years of incarceration, with credit for time served. Kasudluak has been in detention since his arrest in 2017.

Superior Court of Quebec Justice Guy de Blois’s May 11 decision offered an account of the night of Weetaluktuk’s death.

Kasudluak and Weetaluktuk had been childhood friends and saw each other occasionally. On the night of the attack, the pair were drinking together at Kasudluak’s home, according to a joint summary of facts.

At some point that evening, Kasudluak asked Weetaluktuk to be his girlfriend, but she declined.

Weetaluktuk attempted to leave the home around 3 a.m. Kasudluak felt betrayed by her departure and went to the kitchen to grab an X-Acto knife, put it to his throat and threatened to kill himself.

Weetaluktuk grabbed his hand to try to stop him.

Kasudluak pushed her, then slashed Weetaluktuk’s face, neck and hands repeatedly with the blade.

Weetaluktuk died later at the local health centre. An autopsy later confirmed she had sustained 41 blade wounds to her head, face and neck area, and 29 defensive wounds to her hands.

A Gladue report was prepared for Kasudluak, detailing a history of mental health struggles, suicidal ideation and alcohol and drug abuse.

The report includes a passage from Kasudluak, in which he says that he wanted to die and not be alone anymore, but he said he didn’t want Weetaluktuk to die. He expressed regret for killing a person he cared for.

Kasudluak also said he hoped to rehabilitate and pursue a healthy life after incarceration.

In a joint submission to Justice de Blois, the prosecution and defence proposed 10 years of incarceration dating back to the accused’s arrest in November 2017, with credit for time already serviced, for a remaining sentence of five years and two months of jail time.

Justice de Blois noted Kasudluak’s background: an absence of prior convictions, the state of his mental health at the time, his expressed remorse and hope for rehabilitation.

The joint submission takes into consideration the high probability of rehabilitation and the absence of “prognostic of dangerousness of the accused,” de Blois said.

Justice de Blois agreed with the joint submission and sentenced Kasudluak May 11 to the remaining incarceration period of five years and two months.

The sentence prohibits Kasudluak from possessing a firearm or other restriction weapon for life and requires him to provide DNA samples for forensic analysis.