“This decision was not taken lightly. We strongly believe it is the best way to reduce the risk of community transmission.” 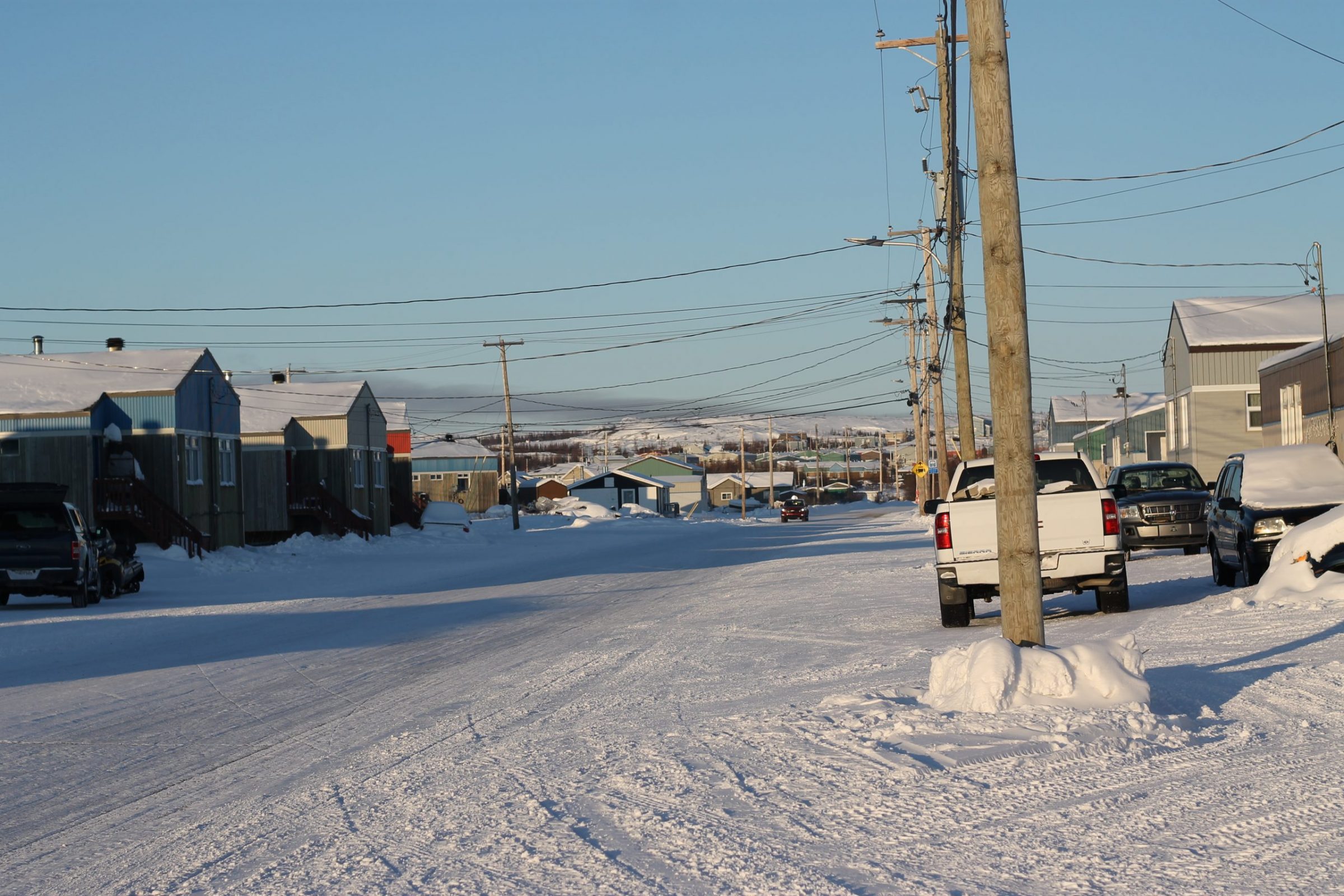 Passenger flights will no longer fly to and from Nunavik, or between the region’s communities, as part of a lockdown aimed at preventing the spread of COVID-19. (Photo by Elaine Anselmi)

As of today, all flights in and out of Nunavik and between the region’s communities have been suspended as part of a region-wide lockdown.

This new measure was announced in an April 2 news release, which was jointly sent out by the Kativik Regional Government and Nunavik Regional Board of Health and Social Services.

Nunavik had two confirmed cases of the novel coronavirus, as of April 3, one in Salluit and a second in Puvirnituq.

“This decision was not taken lightly. We strongly believe it is the best way to reduce the risk of community transmission,” said Marie Rochette, director of public health.

“Collectively, we have to work together to protect elders and the more vulnerable members of all the communities.”

Under this lockdown, the only flights that will be allowed in the region are charters for cargo such as medical supplies and mail, as well as transportation for health-care workers, police officers and other essential service workers, according to the release.

Patients travelling for medical appointments will still be able to fly, but they will have to travel alone to Kuujjuaq, Puvirnituq and Montreal, unless they are a minor. Medical escorts will otherwise not be allowed.

These people will also have to self-isolate for 14 days after returning to their home community.

“The measure allows local emergency response teams to keep the current situation under control and give everyone time to prepare for any potential increase in active cases,” said Jean-Pierre Larose, director of public security.

This decision was made jointly by Rochette and Larose as part of the Nunavik Regional Emergency Preparedness Advisory Committee.

According to the news release, the health centres in both Kuujjuaq and Puvirnituq now have more beds and the equipment necessary to manage the current and foreseeable needs of the future.

As well, each municipality has been tasked with creating an emergency response team to identify what the community will require in order to properly manage a potential spread of COVID-19.

Already, a curfew has been implemented across the region from 9 a.m. to 6 p.m., and residents are being told to avoid contact with those outside their households, maintain two metres’ distance from one another and stay at home as much as possible.